Vanira has grown weary of watching the Champions battle each other and she has summoned forth great monstrosities for the Champions to face. Will they band together to battle these creatures after all this time of fighting each other?

Your first encounter is against Mal’Varra, a fire demon that uses chains and hooks to impale it’s victims. The arena also seems to be alive and coinciding with the creatures every whim…

We are working on one of the most ambitious video projects to introduce you to the world of Avun Kaath. Will the group of Champions be able to survive Vanira’s bane creatures? Probably not, but does it really matter? She will just raise you from the dead to fight in her arena again. Could anyone ever possibly hope to separate her from the Bloodstone? Will you ever even get the chance? 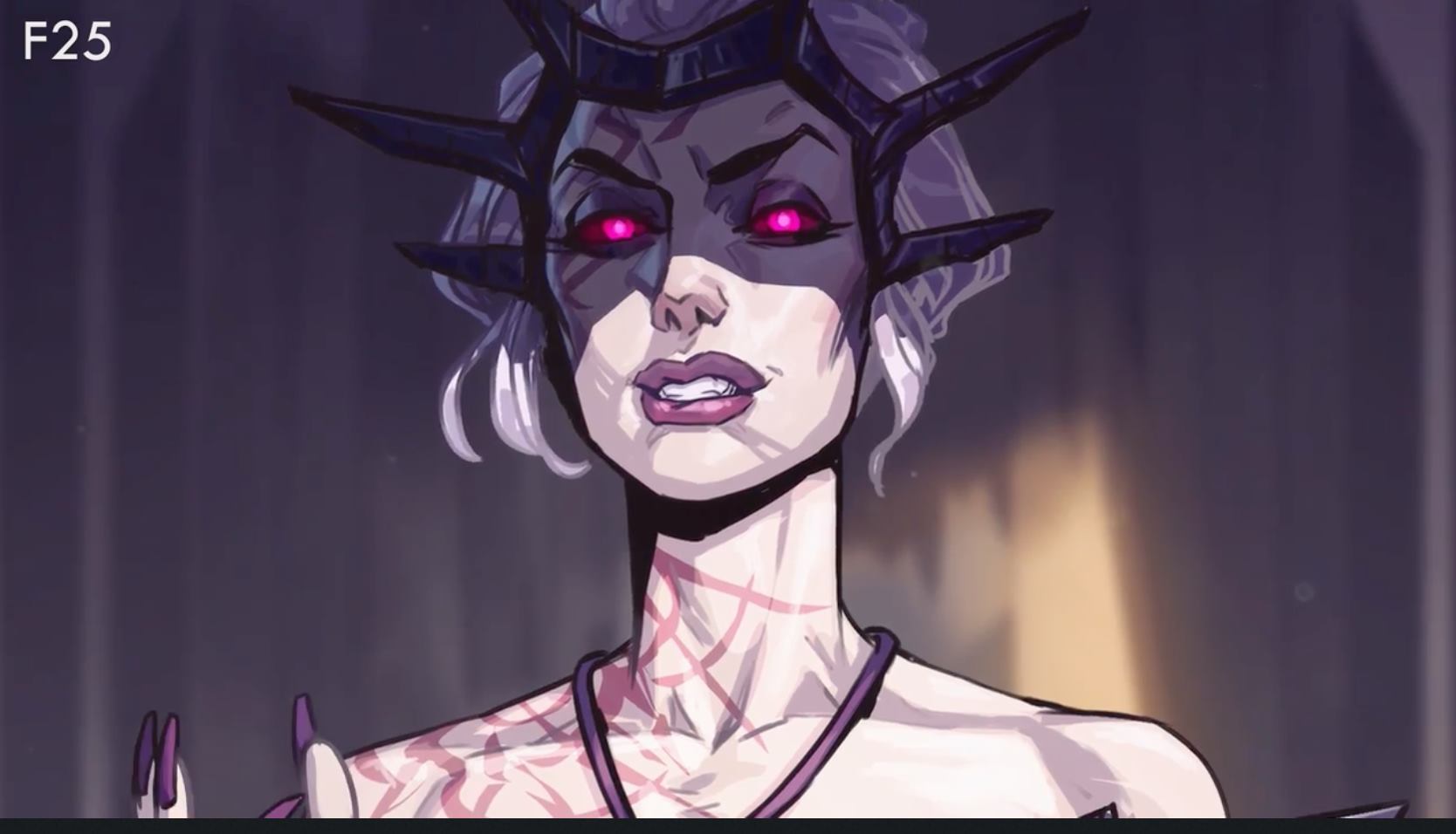 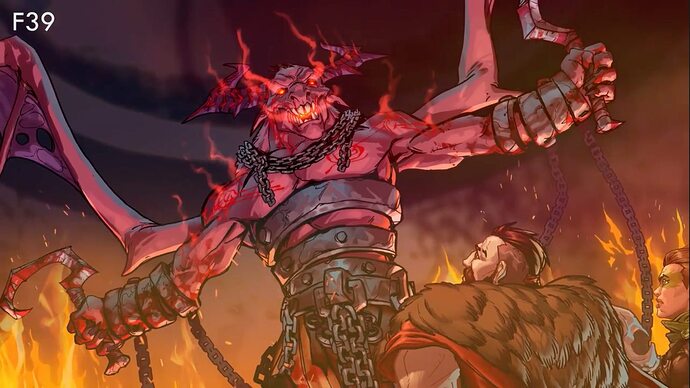 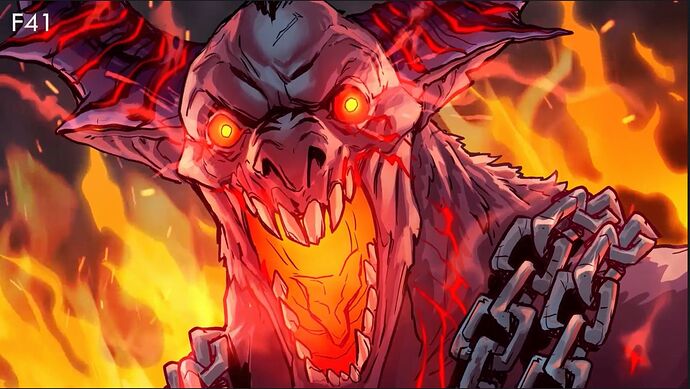 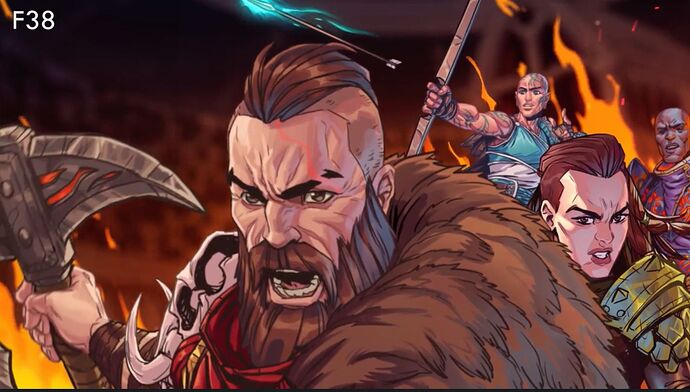 In the Bloodstone Arena, you will face the other Champions in battle. And when Vanira grows tired of watching you slay each other, she will summon her Bane, the creatures from the Everwood, to rip you to shreds. Either way, the crowd loves the blood… 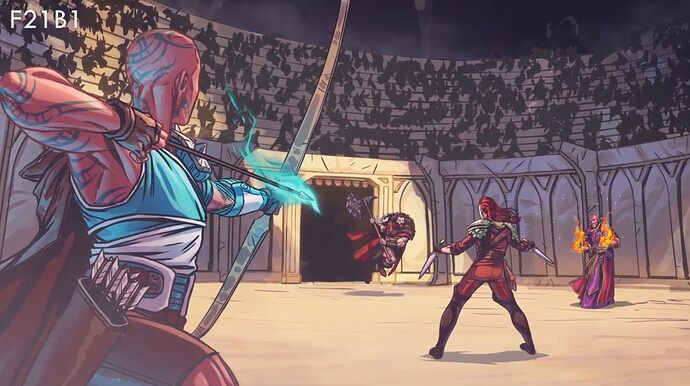 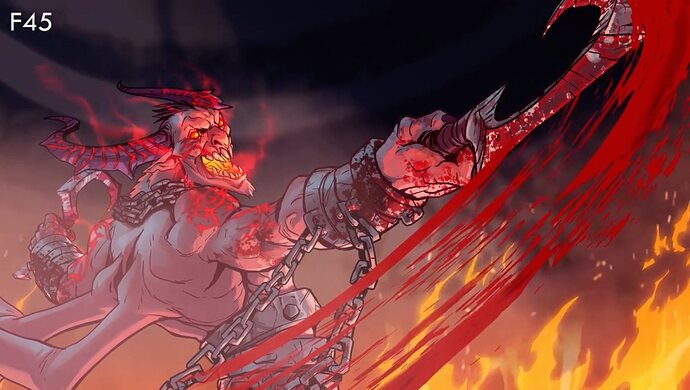 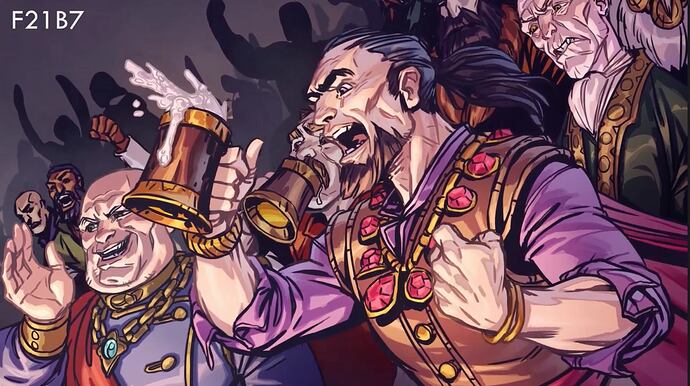 This is a new board game coming to Kickstarter this Fall, but much more than just a game, this is a world we are building and it will also have a full retail release novel that has already been signed! This trailer art will be a 5 minute video that introduces the world of Avun Kaath and how Vanira is ruling with the Bloodstone and the power it gives her. 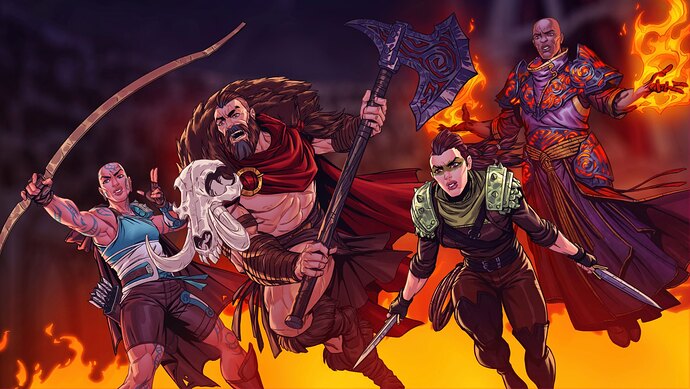 Make sure to join us for our Gen Con Online panel this Friday as we talk about our upcoming projects including Bloodstone! 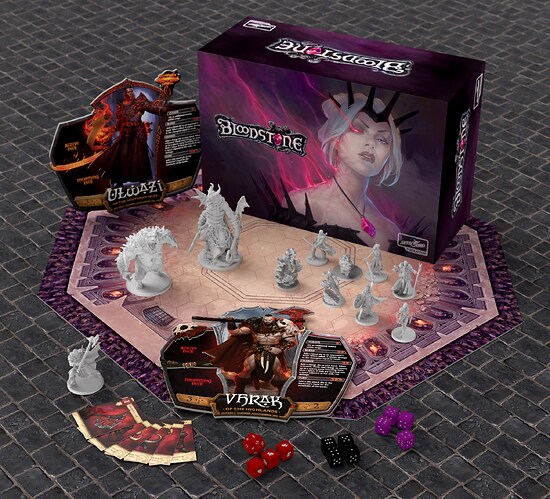