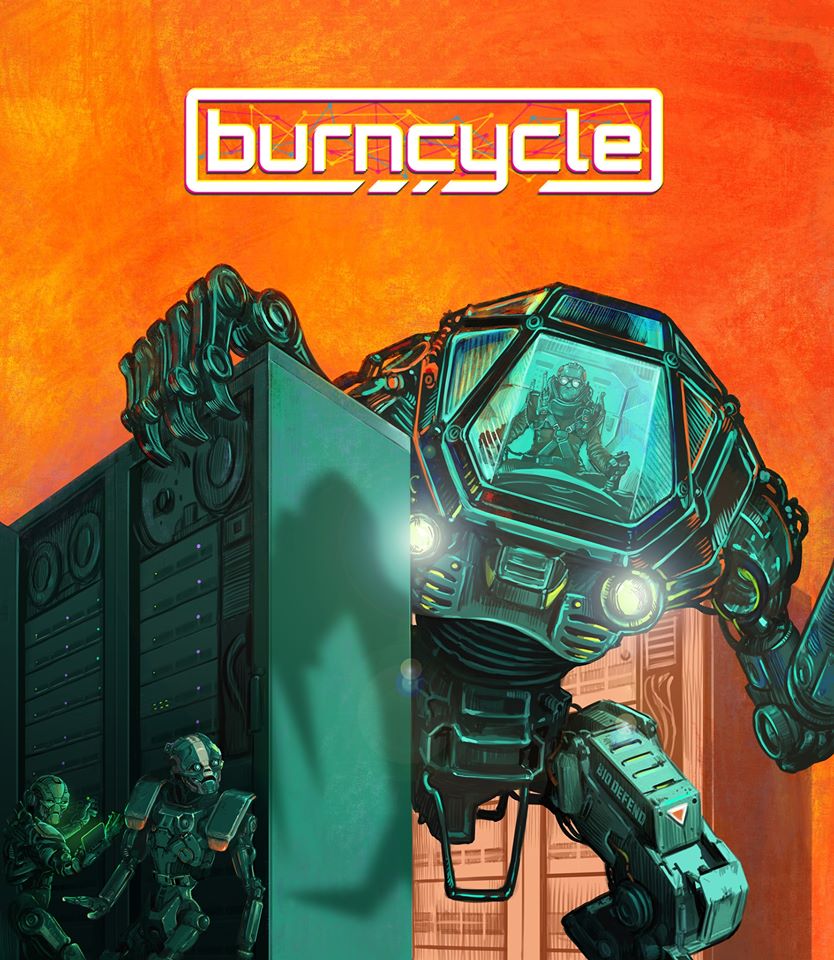 In the far future, robots have resurrected humanity after mankind’s hubris led to an extinction event. Upon revival, humans quickly prove that they’ve learned nothing from their past mistakes, subjugating the robots and becoming the ruling class of sentient life on Earth. Now, the bots are fighting back.

Welcome to burncycle, a brand new title from Chip Theory Games, debuting on Kickstarter this November. In this solo or cooperative game, one to four players take on the roles of robot operatives engaged in an underground resistance against tyrannical human corporations. Players must use creative action sequencing to infiltrate hostile facilities, outwit guards, and take down the corporations from within.

Each player has a role to play in both the physical and virtual realms. The cat and mouse chase takes place in both dynamic corporate headquarters and across an ever-changing network. Humanity will pursue your team of bots tirelessly in an attempt to shut you down and limit your actions. Featuring escalating challenges, exciting squad-building, flexible programming mechanics and a striking retro-sci fi visual style, burncycle is poised to bring players the in-depth strategy and stunning production design Chip Theory is known for. 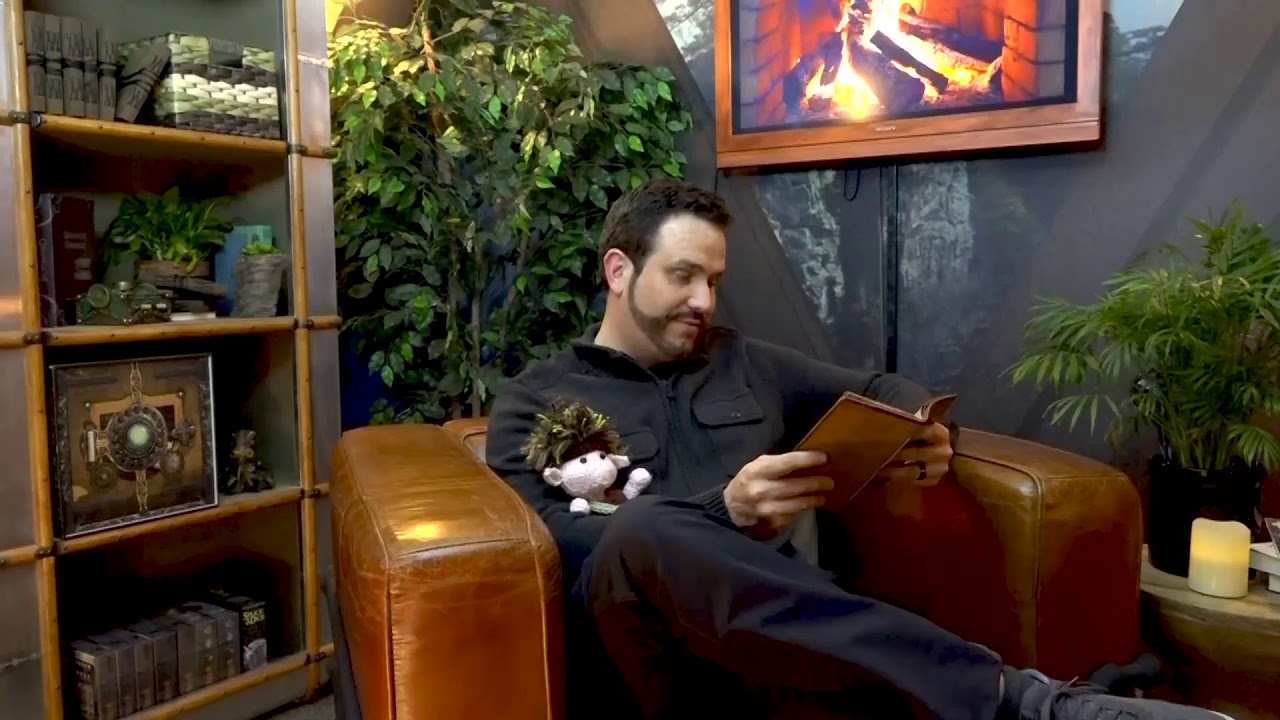