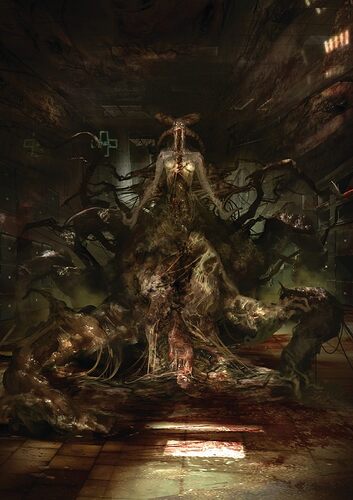 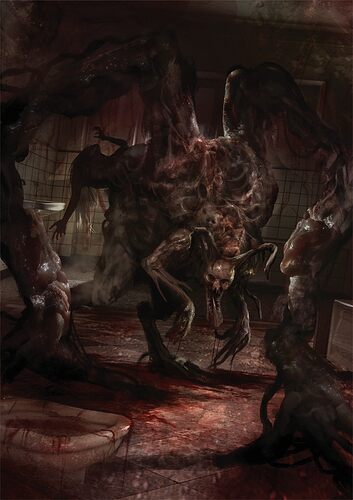 WHAT ARE WE UP TO NOW?

So, some of you may be wondering what we're currently up to, since Deep Madness is starting to wind down on our end. Well, it is and it isn’t. Here's what's going on at Diemension:

Speaking of Dawn of Madness: I know that a lot of you are very interested in some news on what's going on with Dawn, and when you can expect the KS to drop. (Judging by the number of questions I've been fielding about it recently, in any case. ;) Currently, it's looking like Dawn will launch as early as August, rather than March (obviously) or April as previously mentioned. There are two reasons for this. The first one is because we wanted to make sure that THIS campaign was well and truly wrapped (at least on our end) and flowing smoothly before jumping on another one. The second reason is because we wanted to make sure that when you saw Dawn it was far enough along to really and truly blow your socks off. Because of the nature and structure of Dawn, though, it means that we need to have a pretty big chunk of it completed before that can happen, unlike many other games where you can give someone a sample scenario and call it good. So, if all goes according to plan, by the time you see DoM it will be in a much more mature state than, say, Deep Madness was the first time people saw it. (That's the plan, at least. =D )

What’s that, you say? That barely counted as a teaser, you growl? Okay, fine. Here’s a little bit more about Dawn of Madness.

DoM will be a massively story-driven game. Whereas in Deep Madness the characters were important, in DoM they truly are the game. The game is cooperative for 1-4 players, and each player’s character has a story that is showcased in one game of the campaign. (Oh, yeah. Did we mention it’s campaign driven? Well, now we did.) It’s impossible to truly complete a character’s story in one playthrough, but the character whose story is the most advanced will be the character whose final boss is brought in to terrorize the players for the epic finale. The choices that the players have made during the game (and the campaign) will further determine how the boss plays and the ending you get. 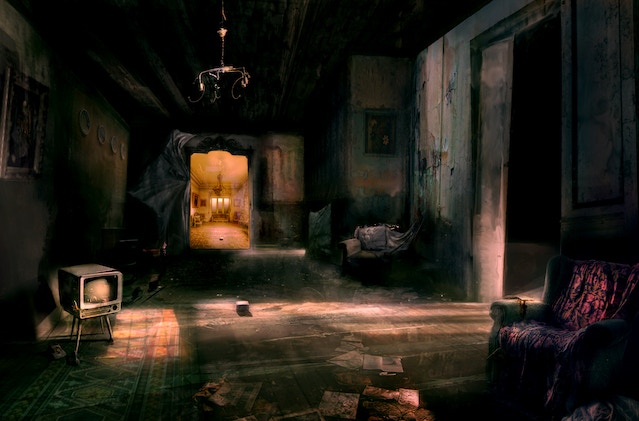 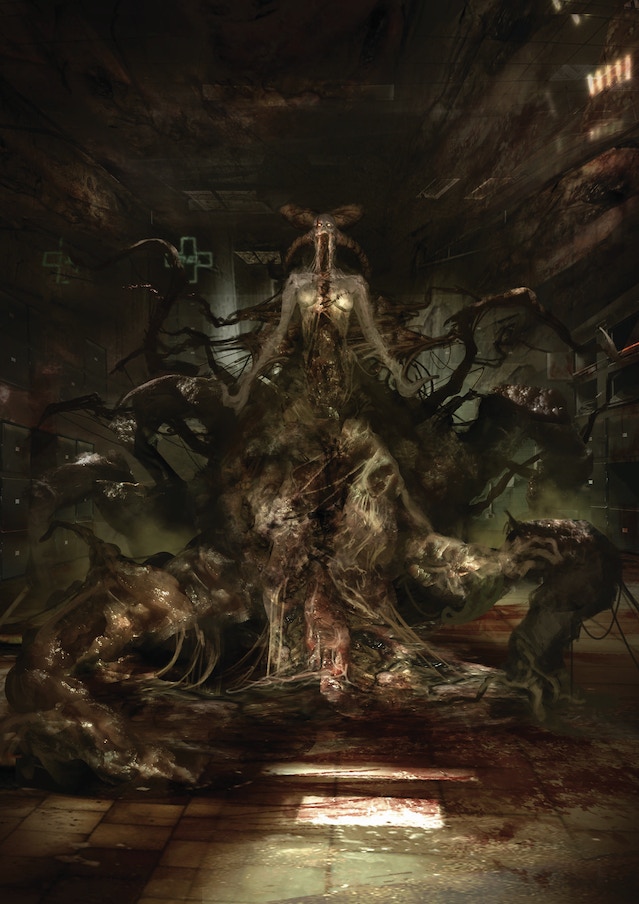 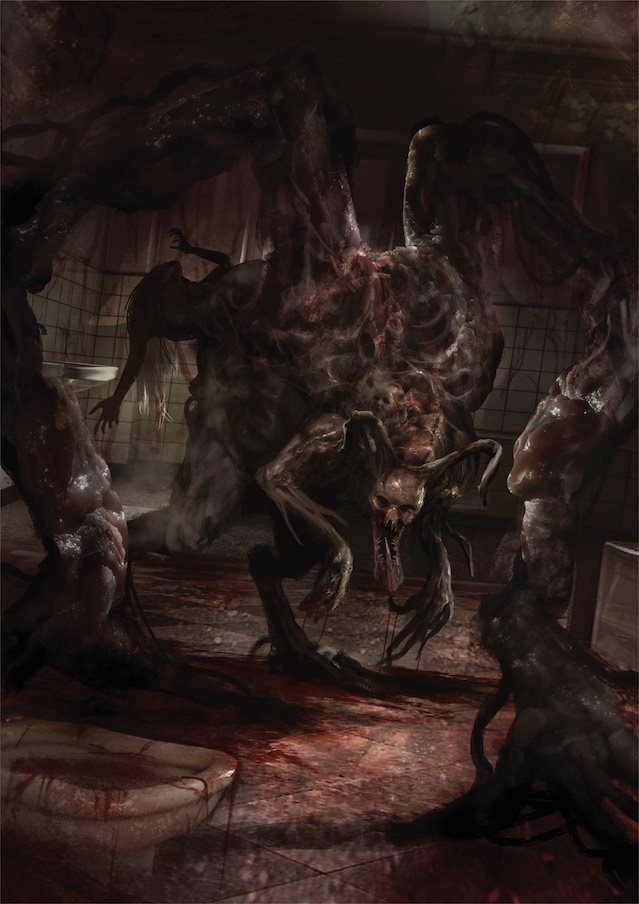 Birth
There are no repeated sculpts in DoM. EVERY MINIATURE WILL BE UNIQUE, strange, and pretty astoundingly creepy. Plus, there are four different versions of each hero, every one more twisted and bizarre than the last.

Renascence
Last of all, we want to emphasize that DoM is going to be a true horror experience. More so, in fact, than just about any board game that we can think of off the top of our heads. Think the DM madness cards, except the whole game is that. Furthermore, if Deep Madness was our Dead Space/Bioshock/Event Horizon, then this is our Silent Hill/Evil Within/Alan Wake/In the Mouth of Madness. If we succeed, then it is going to mess with you in a way almost no board game has before, and you will constantly be left wondering what is real and what is nightmare.

In case you haven’t noticed, we are extremely excited about Dawn of Madness. We think it’s going to be a really unique adventure, and that it’s going to immerse you in a way few board games have before. We hope that, after this little look at it, you’re getting excited about it, too.

Well that’s it for today, my friend! Have a great day, and we’ll talk to you again soon!

There are no repeated sculpts in DoM. EVERY MINIATURE WILL BE UNIQUE, strange, and pretty astoundingly creepy. Plus, there are four different versions of each hero, every one more twisted and bizarre than the last.

We’re also focusing a lot of our time on Dawn of Madness, as well as a couple of other projects we are hoping to launch in the not-too-distant future – including, but not limited to, our dark fantasy epic Celestial.

It's #dawnofmadness Friday! This week I wanted to show you something different. Every character in Dawn of Madness will have elements of their own world, memories, and nightmares that have infiltrated the nightmare land you're exploring. These will provide insights into that character, memories and items to unlock, adventures to explore, and dangers all their own. Here's one from the actor. Can you guess his story?

It's Dawn of Madness Friday! This week, I wanted to introduce you to someone very near and dear to one of the main characters' hearts: Twin Sister. This is one of the final bosses that you may be waging war against at the end of your campaign. (Ooh, did I just say too much?) #boardgame #kickstarter #miniatureart#survivalhorror #horror #dawnofmadness