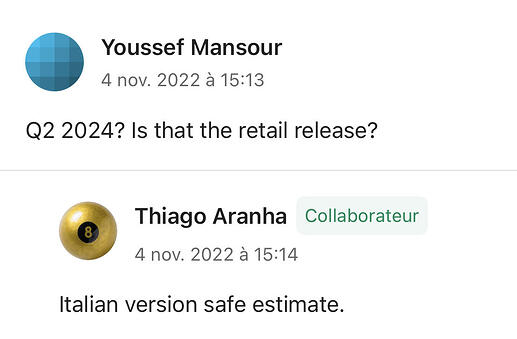 We’re still in the Chinese New Year hiatus, so not a lot to report. However, we do have some more early plastic samples to show you. Here are the sand-beaten miniatures from the Smugglers expansion! 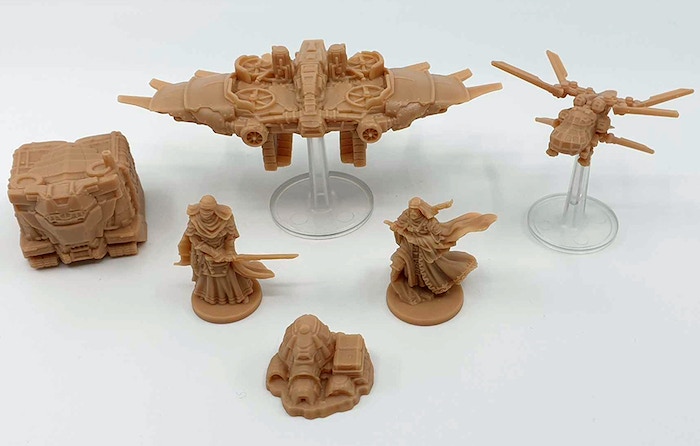