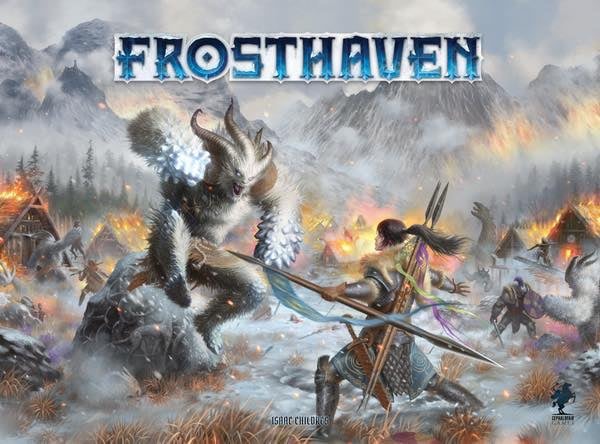 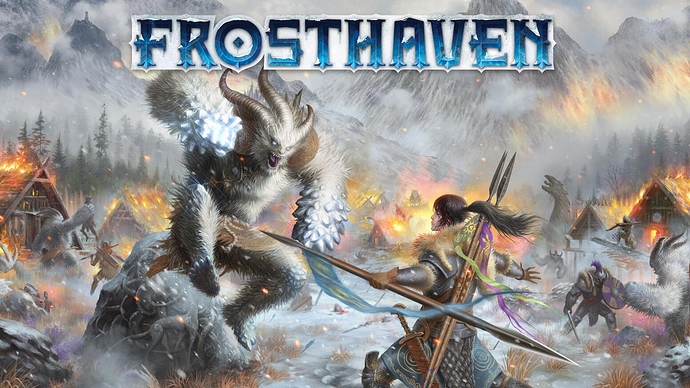 It’s time for a newsletter! So, listen. I thought about starting this off telling you about my recent Pokemon adventures, but there is some serious news that is far more pressing . You know that big Gloomhaven expansion I’ve been talking about and alluding to for the last three years.

Yeah, I know. Three whole years of teasing and withholding information like a jerk . Well, it’s finally time! Are you ready?

I know, I know, we just announced Jaws of the Lion, and now there’s this, too! So much new Gloomhaven ! Or, err, I mean Frosthaven .

While Jaws of the Lion is geared towards bringing in new players to the Gloomhaven world, Frosthaven is my chance to tell another epic story on the scale of the original game, with the same complexity and grandeur. This is Gloomhaven 2.0 , with 16 new characters, over 25 new enemies, over 100 new items, somewhere around 100 new scenarios, and so much more .

So why Frosthaven ? Well, that is the name of a small outpost far to the north of the capital city of White Oak. There, a group of mercenaries at the end of their rope will help bring back this settlement from the edge of destruction. Not only will they have to deal with the harsh elements, but there are other, far more dangerous threats out in the unforgiving cold as well.

There are Algox , the bigger, more yeti-like cousins of the Inox, attacking from the mountains, Lurkers flooding in from the northern sea, and there are even rumors of machines that wander the frozen wastes of their own free will. The party of mercenaries must face all of these perils, and perhaps in doing so, make peace with these new races so they can work together against even more sinister forces.

I could probably rant for a good while about everything that is going to be in this game, but I don’t want to throw out any potential spoilers, and also I am going to be doing a lot of ranting already on Saturday at PAX Unplugged. On Saturday at 10am in the Mothman Theatre, I’ll be doing a live Q&A with Tom Vasel about all things Frosthaven . I’ll answer his questions, and questions from the audience, and it will be a grand old time.

Also you should come by the booth! It will be right under the giant Frosthaven sign, and it will have all sorts of cool stuff. Like, really cool stuff. If you will be at PAX Unplugged, I would absolutely love if you could come and hang out with me. And if you won’t be at the show, that is okay, too! It will be live-streamed by PAX, so please tune in Saturday 10am EST to get all the Frosthaven infos! 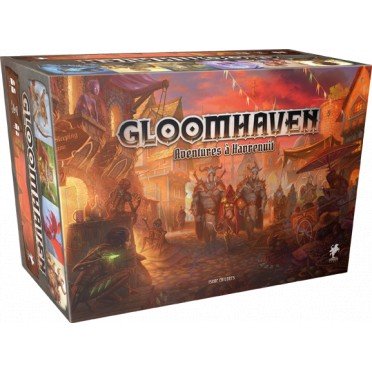 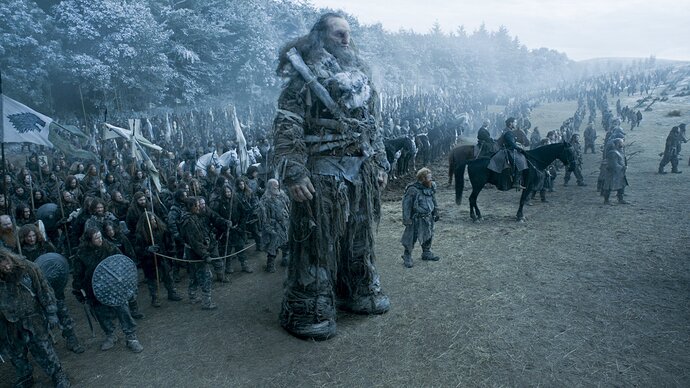