Announcing HEXplore It: The Mountains of Godai

Our fifth title in the HEXplore It gaming system now has a name and a home in the series. The Mountains of Godai will combine Eastern cultures and ancient Aztec culture for a one-of-a-kind Tower Defense game. 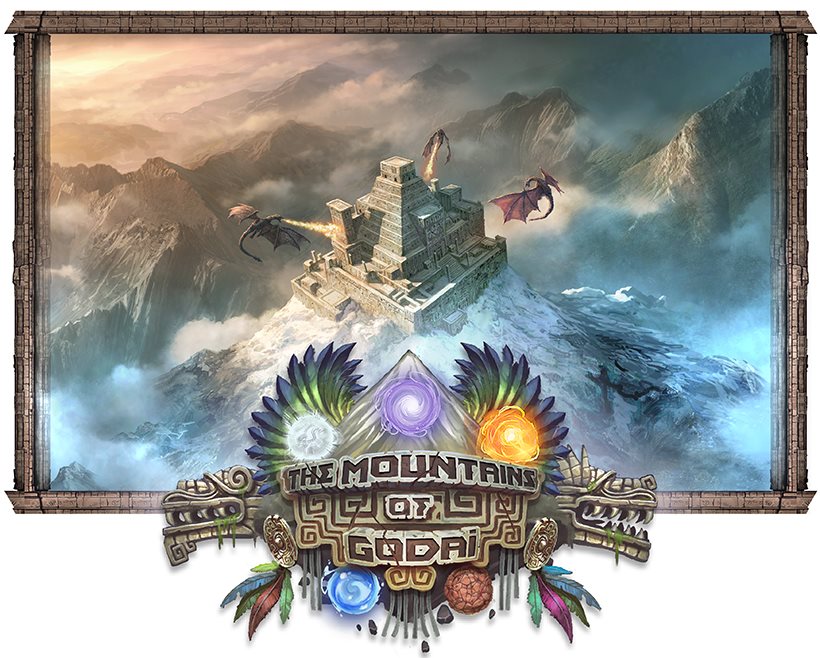 The world’s Tapestry is fraying at its seams. Five primeval essences build the fabric, or pattern, of our world. Throughout all time, these elements have existed perfectly in balance, creating the Tapestry. But now, the five elements have shifted positions, and their movement is tearing the very fabric of reality apart.

Jaethi the Wind Titan, the great Keeper of Balance, now walks the earth, enraged at the peoples of the world. She is ripping the Tapestry apart, seeing to its utter dissolution. Elders of this world argue that if the balance could once again be restored, the Tapestry could begin to heal, and Jaethi’s rage would end.

We won’t reveal too much about the title yet, but it will contain the following elements:

Forests of Adrimon Campaign: Fall of the Ancients

We have officially begun writing our second Campaign product!

We are returning to the Forests of Adrimon in this title. Become entwined in its enchanted living canopy. The elves have all but abandoned their lands - and now the Magi has arrived and is bending all sentient life to her control. Whole cities are falling to her terrifying power, before your heroes’ eyes.

Sarthowen, the dark dryad works to undermine her while the dryad’s benevolent sister Elowen struggles to maintain balance over the land. The infamous grove keeper is desperate for help and turns to would-be heroes to ensure the great Keepers of this land do not fall entirely to her influence. 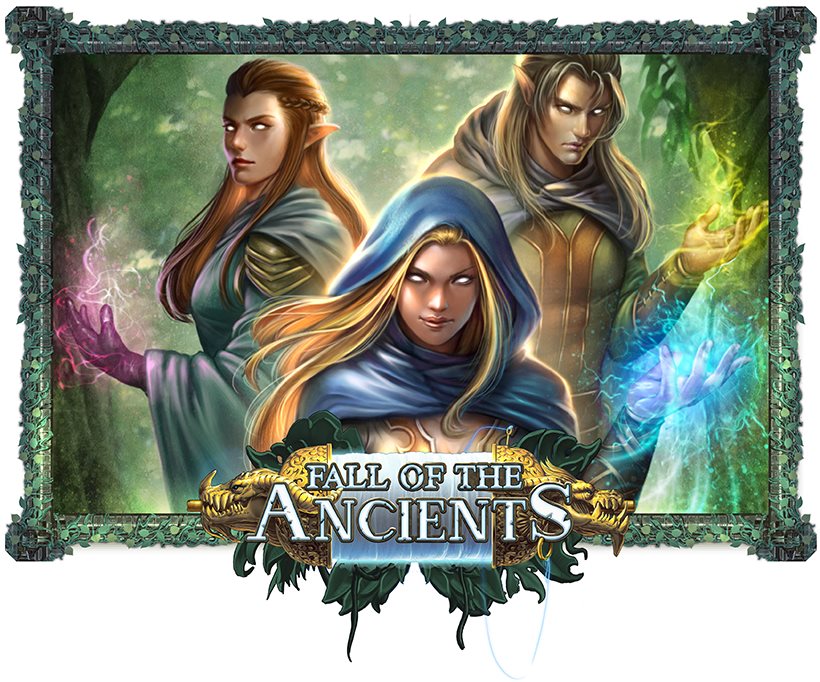