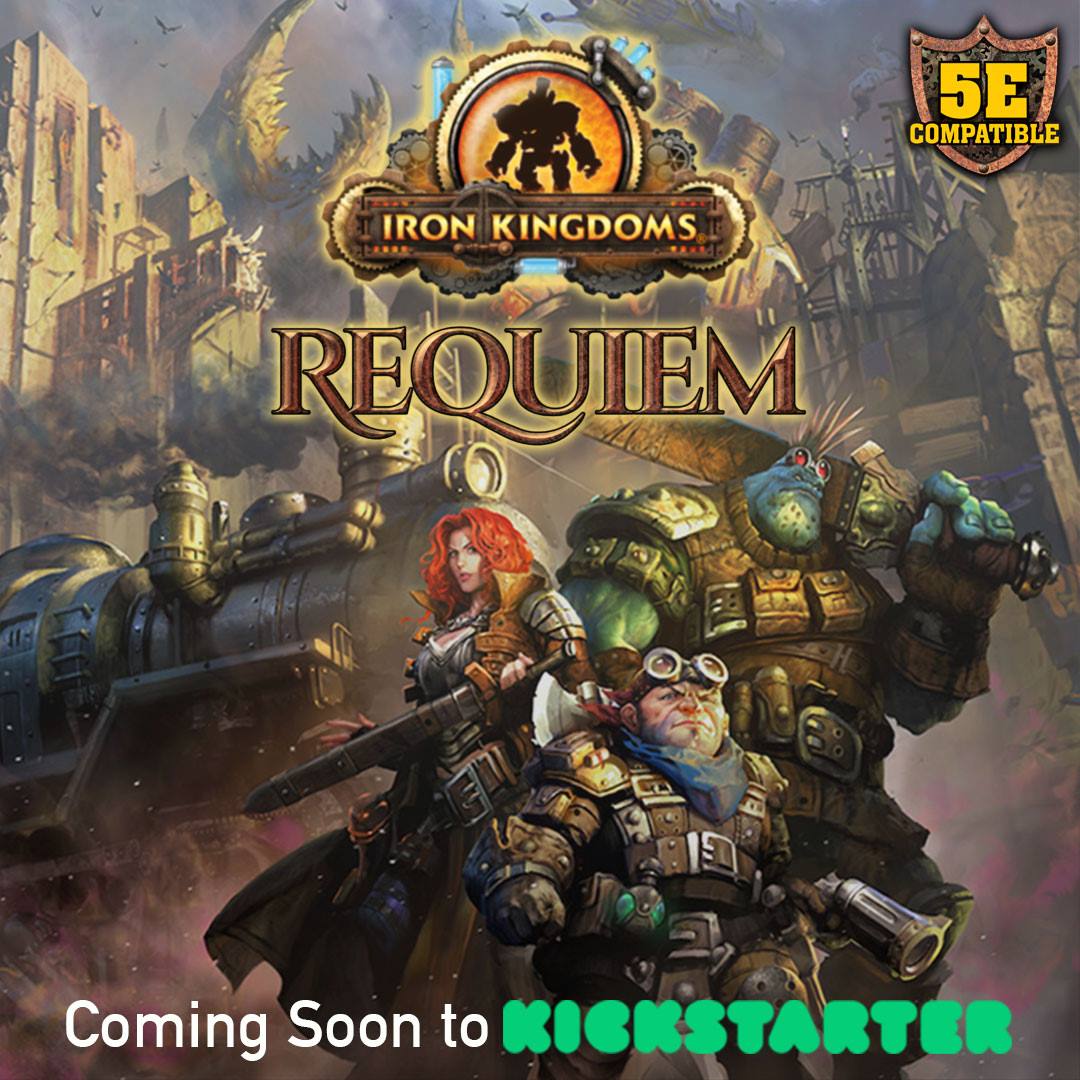 Privateer Press has recently announced that the Iron Kingdoms will be coming to 5th Edition with the launch of Iron Kingdoms: Requiem.

20 Years ago, the foundation of the Iron Kingdoms was laid and the details began to take shape in The Witchfire Trilogy Book 1: The Longest Night.

The foundation of the setting and everything to come over the next two decades was built on captivating and immersive art. Whether our early D20 materials, The Iron Kingdoms Roleplaying Game, WARMACHINE, HORDES, Monsterpocalypse, Riot Quest, and now Warcaster: Neo-Mechanika – all of our worlds and works rely on the art and artists that breathe life into them.

As we move on into 2021 that legacy continues, and early in the year you’ll be able to help us usher in the next installment with Iron Kingdoms: Requiem. As a special post-Halloween treat, we thought there could be no better time than to share some of the art, (such as this piece by Carlos Cabrera) that will be featured in the latest version of the game: 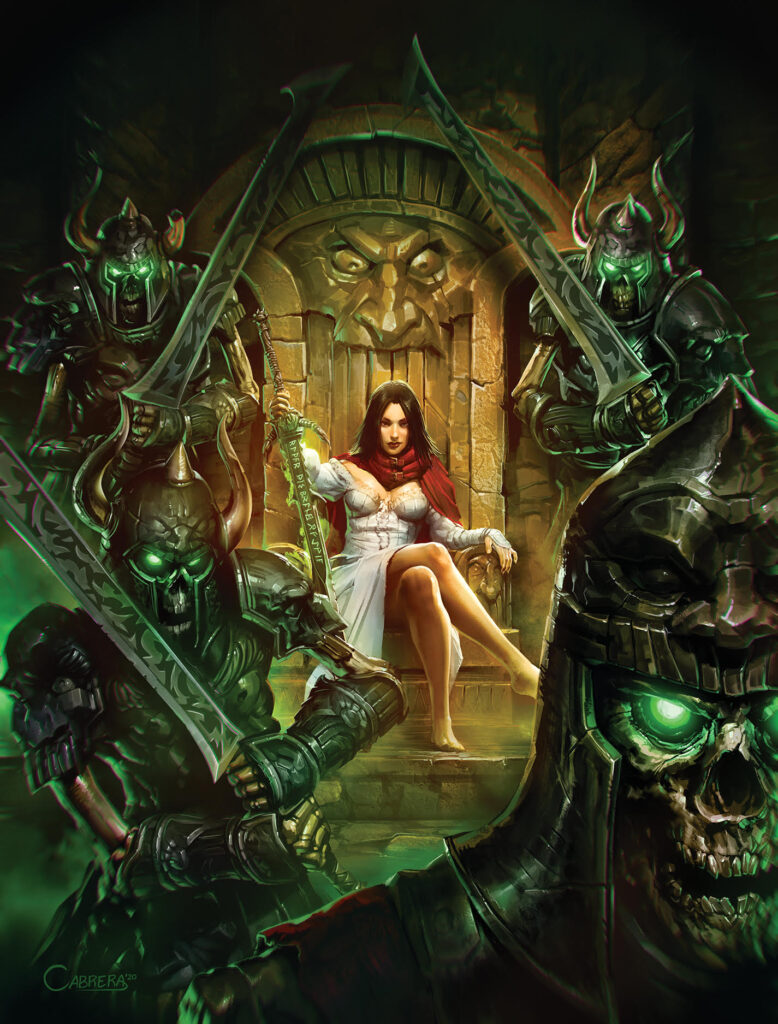 Iron Kingdoms: Requiem – arrives on Kickstarter early 2021. Stay up to date on all the Requiem news by signing up for the newsletter below.