Hello Mythwind community, hope you are doing well! We’ve been hard at work on game dev and story writing for Mythwind and are excited to share a bit of our current progress and timeline. Make sure to join our new Discord channel! It’s bumping!

If you have any questions, please email hello@oommgames.com. We just switched our customer service software and are currently working through the kinks! Thanks for your patience :).

If you are looking to pre-order Mythwind or manage your peldge, click here!

In this update, we would like to talk about:

The Mythwind story will be laid out through event cards. This means that they will be small experiences, but it also means that we can seed those interactions throughout the game. One choice we’ve made is that events can branch off in different directions depending on how you’re playing the game. For example, if you’ve focused on improving the town’s culture, you will see some different event cards than someone who has focused on production.

As far as the story goes, early on it is about meeting the inhabitants of the Mythwind valley (hello Sprites!) and learning the history of what’s happened before you moved in. Then, just as everything seems to be going well, another character is introduced…

We’re also happy to have added a writer on the team by the name of Steve Daldry. Steve played a key role as a writer on Stars of Akarios, Tales from the Loop, and has years of experience with Modiphius, Penguin Books, and the BBC.

A brief blurb from Discord on each of the under-development characters. The Ranger and Innkeeper will be playable in the Mythwind:Beta test starting on January 31st.

“Going full engine-building with character’s actions in town impacting how fast the merchant’s engine is built.”

“The Innkeeper to be a fun blend of « deck-building » and managing the problems of customers. It is going to be quite puzzly and I think it may be a relatively complex role to excel at (while being easy to onboard).”

We are also bringing in another game designer, Babis Giannios, to help us with some of the heavy-lifting in game development. Babis is a freelancing game developer and has done a lot of work with Mythic Games in the past and other freelance projects. We are excited to bring him onto the team.

Our manufacturer received all of the 3D files before Christmas and we’ve already been able to do a batch of revisions! It’s exciting to see the progress on our miniatures and already have them in the production pipeline. We have found that this process is the most time-consuming between the back-and-forth, moulds, and actual production! It’s great that we are already going on it. Check out a little screen shot of how this process works! 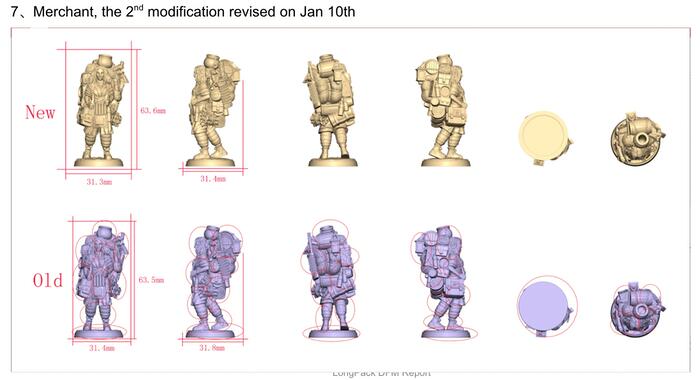 Our Alpha testing for Mythwind is currently underway! Started on the 12th and finishing up on the 26th, 20 lucky playtesters are playing through the available characters and giving us their feedback, along with us tracking some stat progression. It’s been an incredibly valuable experience so far.

If you are interested in getting in on the next round of playtesting, make sure you have filled out this form. The next round begins January 31st. The hope is to do 3 more two-week sprint tests, and then potentially an “open-beta” stress test! Let’s see how it goes

Nathan and I just finished up a meeting with Bryce, our Game Trayz expert, and we got a glimpse of the base tray! Things are looking slick with how the playertrays, card tray, and base tray all come together. We are hoping (not promising), that there will be room for the people who sleeve cards! 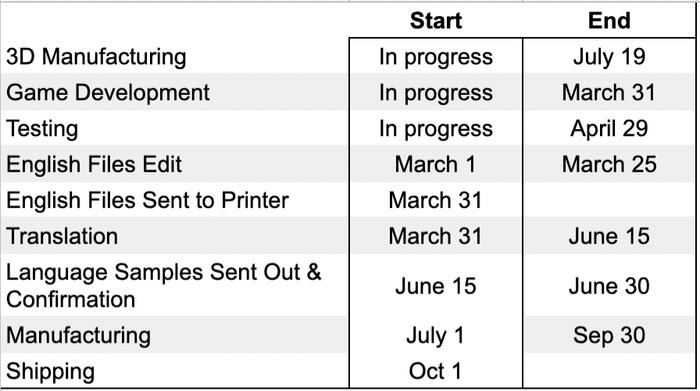 e51ac310629bb2acf912f07085e26cef_original700×391 40.1 KB
Here’s our current timeline (in all of its beautiful google sheet). I’d say there are a few potentially hopeful dates in here, but all very attainable. We have really begun to ramp up content and testing and are optimistic we can hit it. But, just so you know - we won’t ship Mythwind it is fun and finished. We don’t want to give you a half-baked version of Mythwind! 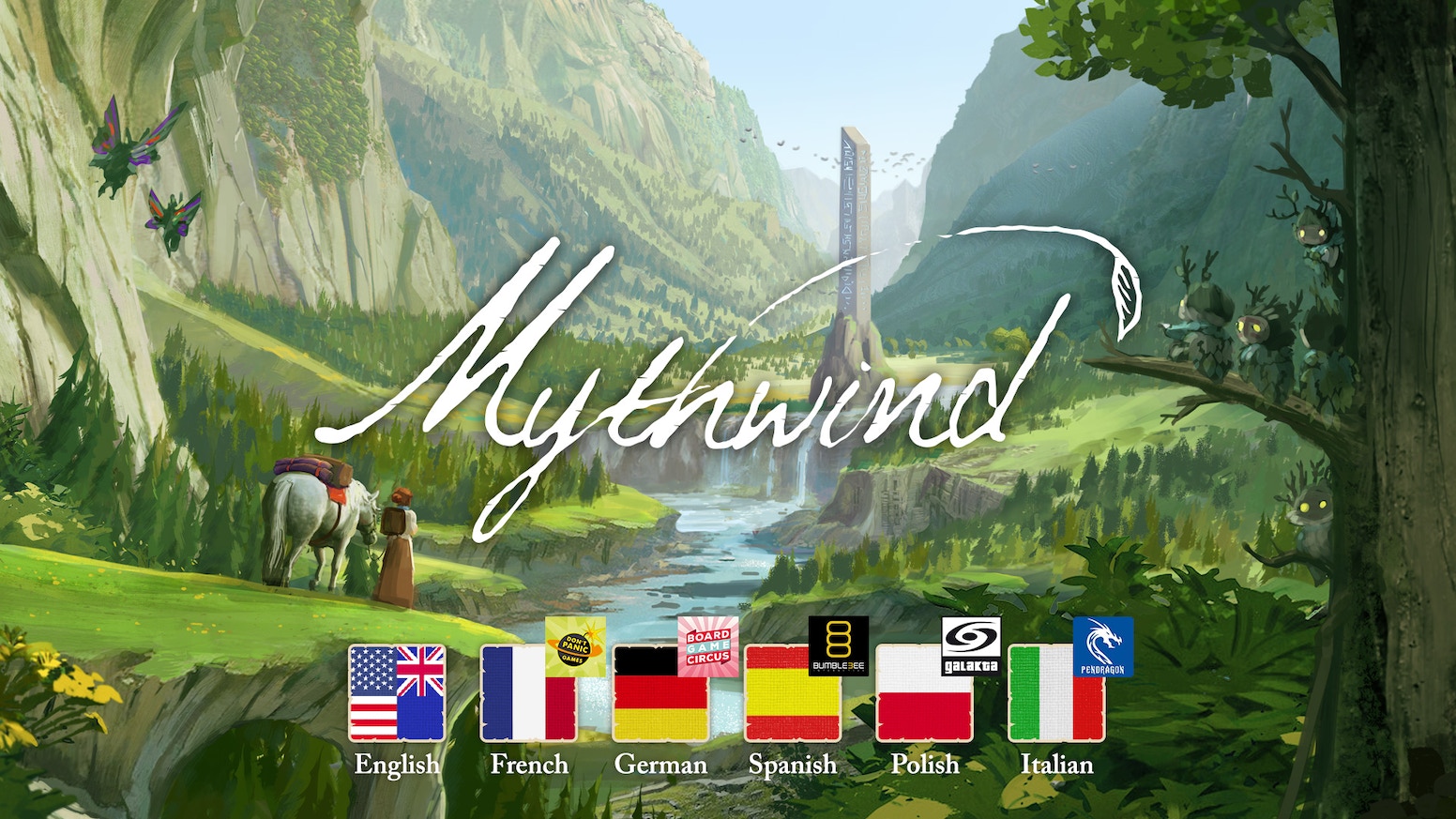 Mythwind is a persistent-world, asymmetrical and cooperative boardgame where you become a pioneer in a whimsical fantasy world. 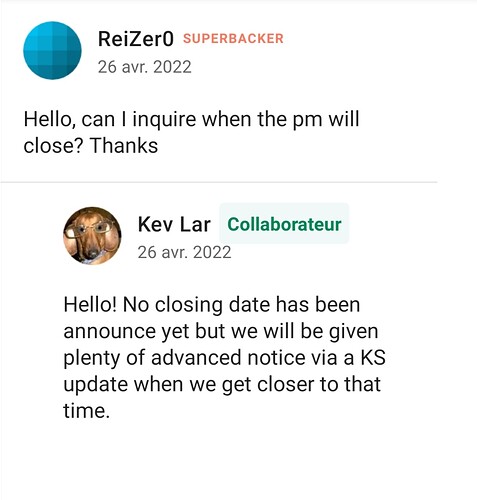 The pledge manager is still open. We will be giving everyone at LEAST 1 month heads up for when it closes, and we are not announcing that yet! So, you still have time. 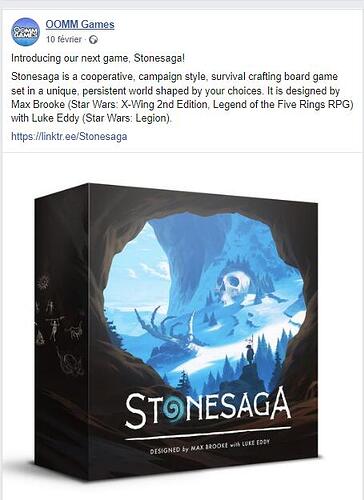