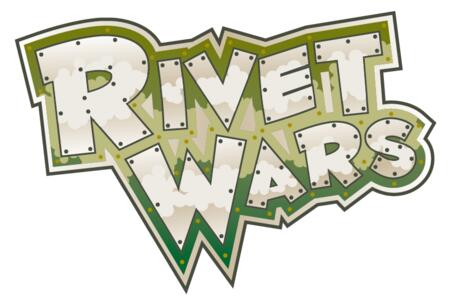 Launched in 2014, Rivet Wars is a miniatures based board game created by video game legend Ted Terranova (Rise of Nations, Age of Empires III, Kingdoms of Amalur: Reckoning). The title has been out of print for some time and now has an exciting future at Steamforged Games.

Rich Loxam, Steamforged Games Founder & CEO, said: “Rivet Wars is a cult classic and has long been a favourite amongst the SFG team. It’s been great to work with Ted on the acquisition and we are really excited for the future of the brand.”.

Ted Terranova, Creator of Rivet Wars, said: “I am elated that Rivet Wars has a new future with Steamforged Games. I’m an admirer of their creativity and ethos as well as their reliability, credibility and consistency within the industry. Rivet Wars was always a passion project, so it gives me huge satisfaction to know it’s in safe hands. I can’t wait to see where they take the game next.”.

Mat Hart, Steamforged Games Founder & Chief Creative Officer, commented: “I was captivated by Rivet Wars on its original release. The world of Rivet is such a fun and exciting place and we have huge plans for where we can take the original concept. We want to develop the game in an exciting and unique direction, that original fans will love, but will also capture the imagination of new fans alike.”.

Rivet Wars is a Dieselpunk inspired, tactical miniatures game where each player takes on the role of the commander of a Rivet army representing one of the opposing factions. Set in the world of Rivet, the game features unique technology such as diesel powered armour, unicycled vehicles and armour plated cavalry.

Strategic decision making is key to success, whilst giving the player the choice of new options each turn means that players can adjust their play and tactics by reacting to what is unfolding during the game. It’s an incredibly fun, fast and frantic experience.

you can see painted minis for a BRAND NEW THIRD FACTION! 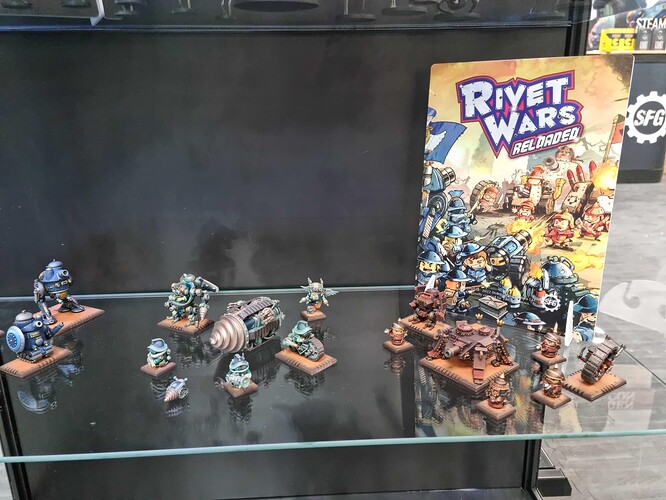 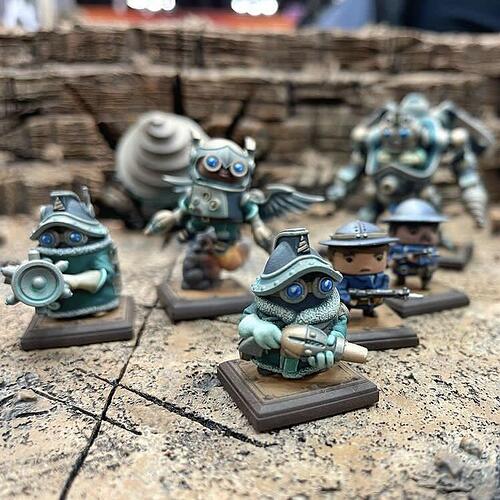 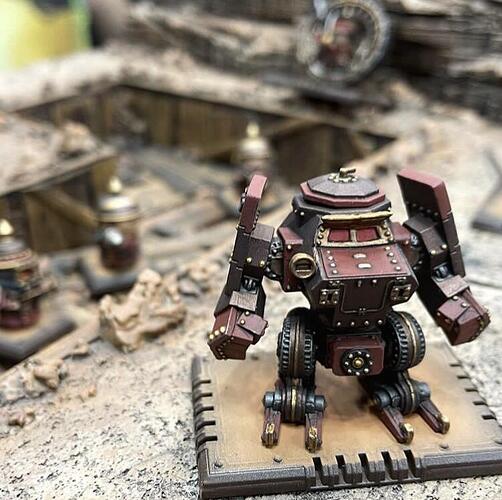 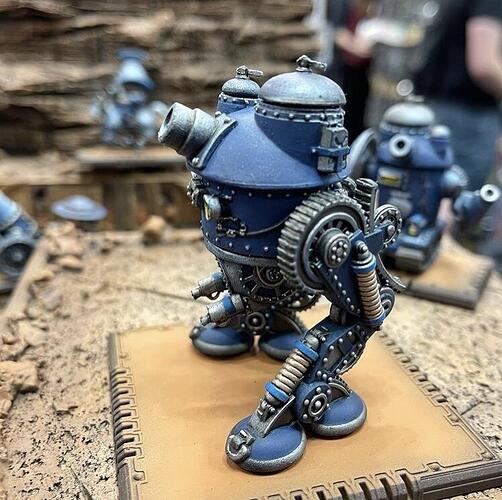