Nottingham 1100ad, The True King is away in the Holy Lands and the town is under rule by the evil tyrant Prince John. He has forced Maid Marion to marry him against her will. The young princess has gotten word to Legendary Outlaw and her true love Robin Hood that she is being held in the castle.

Robin knows he must save her, but he cannot do it on his own. So once again he seeks the help of his faithful Merry Men who have sworn to follow him to hell and back. But this time is different, Robin sees doubt in their eyes. Little John, Will Scarlet and the other Merry Men think it’s too dangerous and will cause Nottingham to be plunged into turmoil. So torn between love and the town, Robin must find a way to save both. So he comes up with a brilliant idea to motivate his men. He sets a challenge to all, proposing a bet that none of them can protect Nottingham as well as he has. If one of them bests him at this task, he will get to become the new leader of the Merry Men but only if after all is said and done no matter the outcome they all help him save Maid Marion.

An impossible task that will require bravery, cunning and wits to achieve. Will one of the brave Merry Men become Nottingham’s newest hero or will Robin once again prove he is the greatest protector the town has seen. The challenge is now on you?

Robin Hood and the Merry Men is a semi cooperative and highly competitive board game, set in the legendary town of Nottingham. You will play as one of the famous outlaw heroes such as Robin Hood, Little John, Will Scarlet, Much the Miller’s Son…

The objective of Robin Hood and the Merry Men is to prove you are the ultimate protector of Nottingham. You must defend the town and it’s people from the tyranny of infamous ruler Prince John and his evil Sheriff.

In preparation for the dangers ahead you will build a base camp deep within Sherwood Forest. You will need to acquire various weapons and resources to stand a chance of survival- not only against the merciless Prince, but the Sheriff’s endless army.
The villagers will be under constant threat from the Sheriff, and you will need to raise their morale, by robbing from the rich and giving back to the poor. You will enter the castle’s arena to participate in competitions. Here you will compete to win a gold prize, that you could share amongst the people, or perhaps use to expand your base camp.

You will be facing many challenges, and the Sheriff and his guards will be relentless. In order to stay one step ahead you will need to lay traps to ambush the heavily guarded and gold-filled carriages.

It is also possible that your men will be captured and perhaps need rescuing. However, it’s important to be aware of the guards, who will be expecting you! 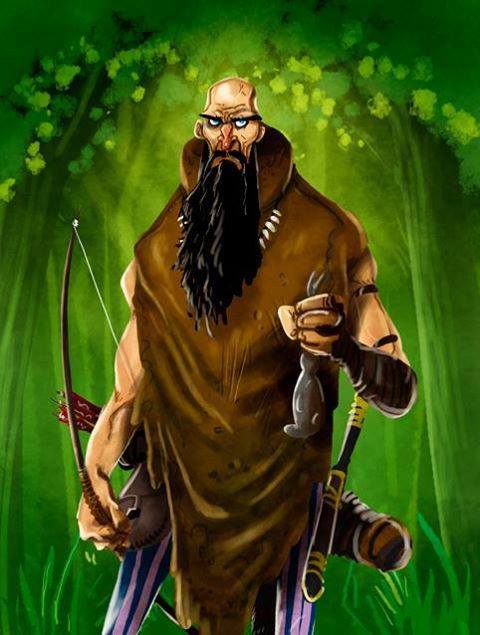 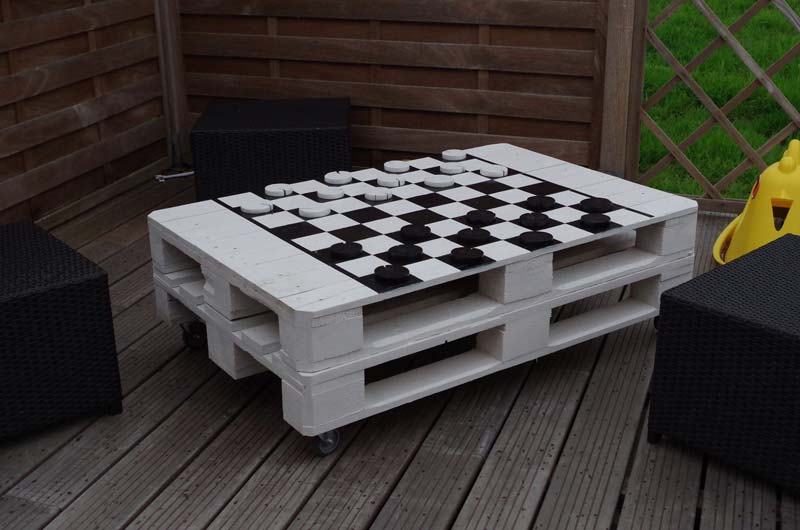