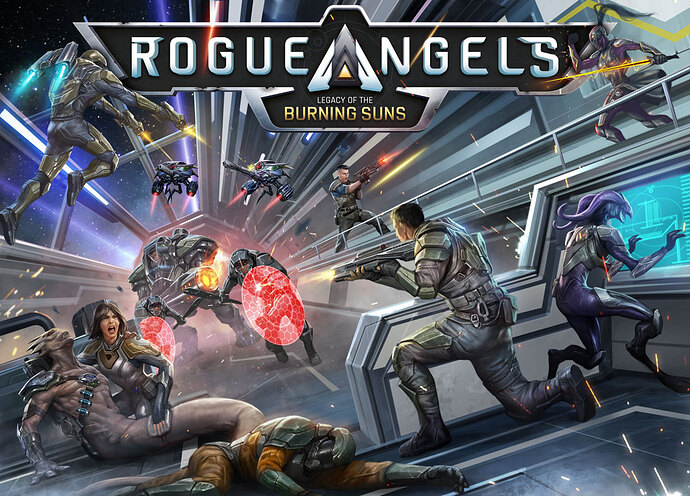 Rogue Angels is a character-driven solo or co-op Sci-Fi adventure for 1-4 players. The game blends engaging narrative with impactful choices leading to multiple paths through various missions and personal journeys.

Throughout your journey the decisions you make will permanently shape your character’s personality and their relationship with other individuals, opening and closing possible paths along the way.

Set in the Burning Suns universe, you will be travelling a diverse galaxy with various factions all vying for their way of life. You get the opportunity to become a hero, shield civilians from conflicts, defend your spaceship from boarding enemies, and help save the galaxy.

But be careful, as your team will be tested in numerous scenarios and face difficult choices in and outside of combat, and you will not be offered a second chance.

As a leader you must be willing to sacrifice everything and your legacy to bring peace to the many species of the Burning Suns. 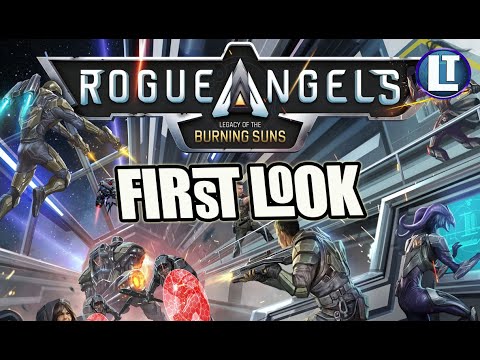 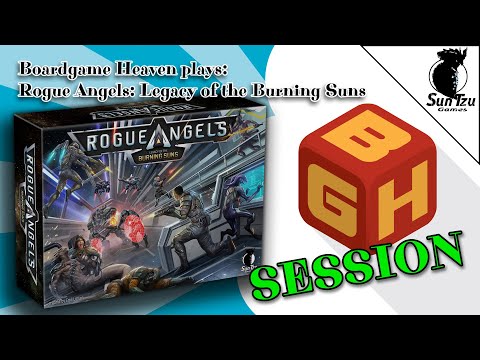 As former captain of a Marauder Army company, Hiro Matsuo is professional and dependable in all situations. Hiro performs the best when working together with others and he never leaves a comrade behind. Hiro prefers to be the last soldier to leave the battlefield. 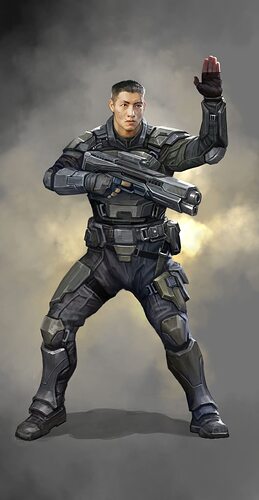 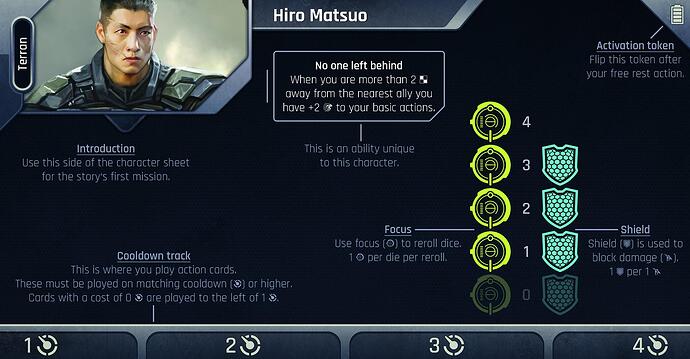 Memnon is a heavy combat cyborg capable of absorbing a lot of damage during battles. His body armor lets him tank most enemies while protecting his allies and making short work of locked doors and encrypted consoles. Memnon is vulnerable to unblockable damage, as he does not recover like organic beings. 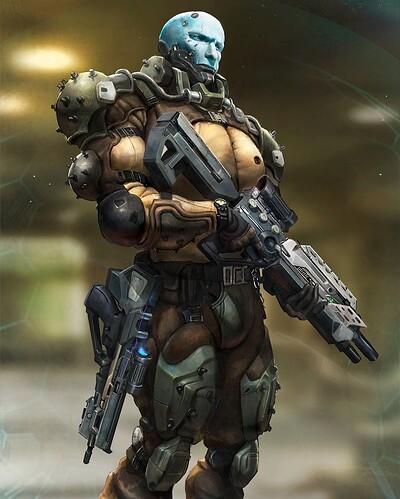 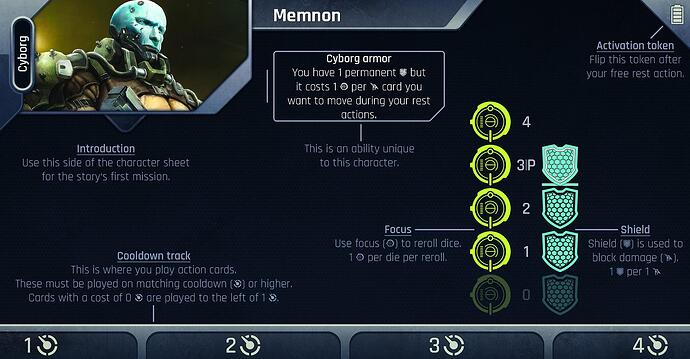 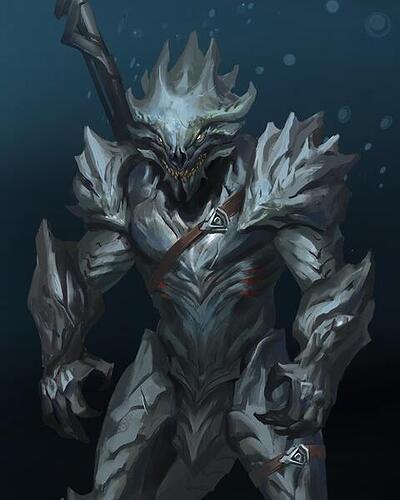 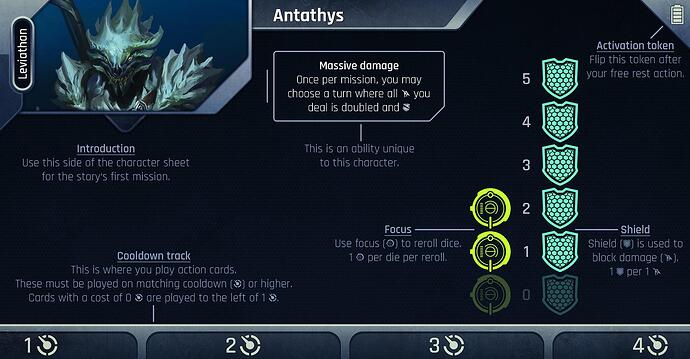 Sigyn’s origin is unknown. She has the abilities and profile of an assassin but has no working record. Sigyn is not part of the cyborg or reaver networks and have no companions or relations with other individuals. Sigyn is therefore also primarily focused on her own preseverance.

Race: Cyborg
Gender: (none)
Place of Birth: Unknown
Affiliation: None 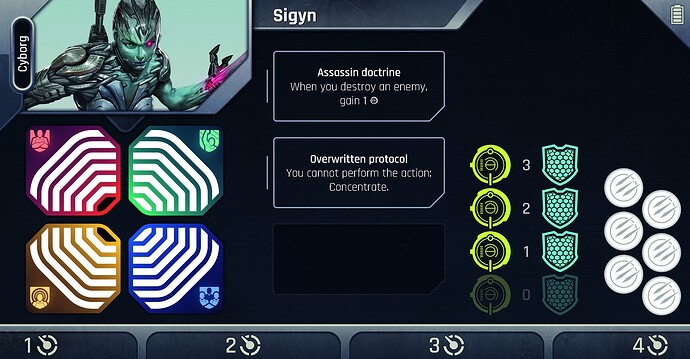 Like other guardians, Xalia was born into a role of protecter. As she grew older, she joined the Fraternity of Ronins. A tiny, specialized group of guardians who have decided that protection is found behind a blade. Combat is their purpose and call, a mantra Xalia has perfected through the arts of war. 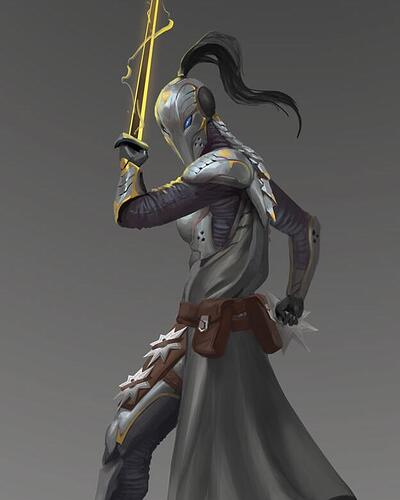 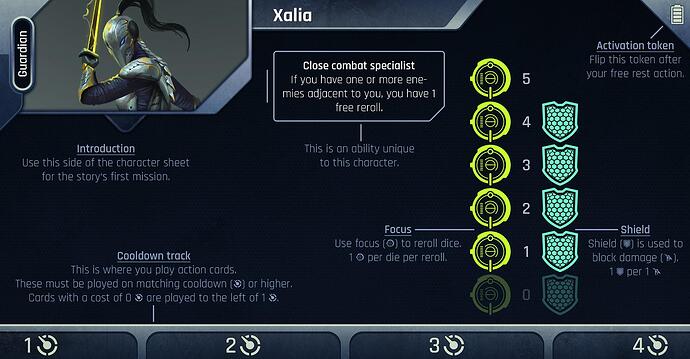 Tarira Celesius is a former shock trooper, also known as a disciple of vengeance. With her genetically engineered physique she is capable of a lot of destruction while also withstanding a lot of damage. Tarira scares even the most disciplined soldiers, making her an ideal choice when you are taking the fight behind enemy lines. 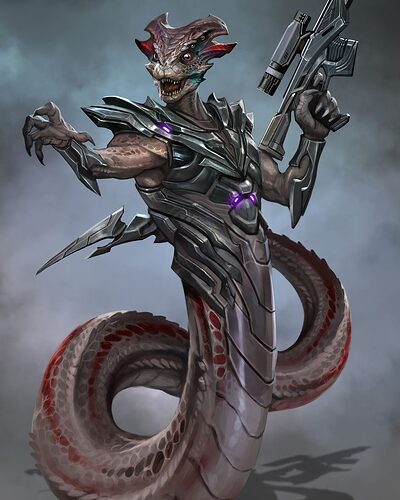 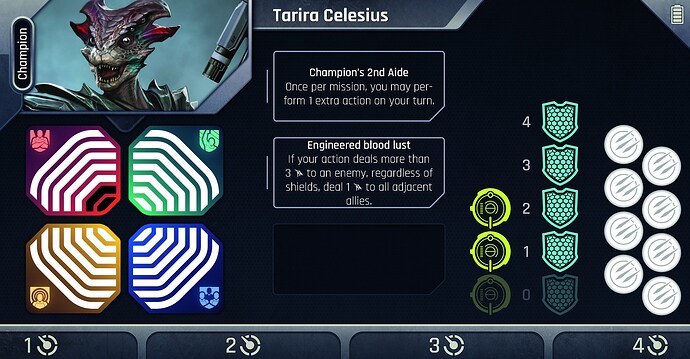 Gia U’Coni is a former agent of the Consortium Special Service, a branch of the Changeling military service engaged in counterespionage and intelligence gathering. Gia was considered the most specialized infiltration and counterintelligence agent in the entire CSS. 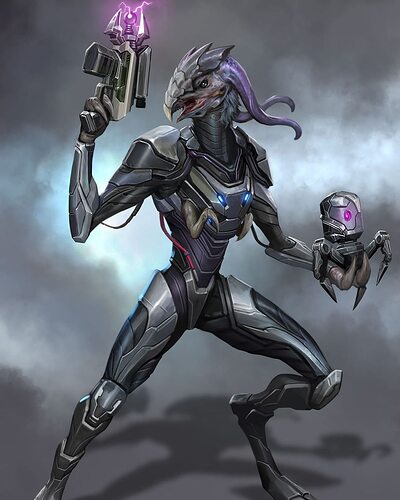 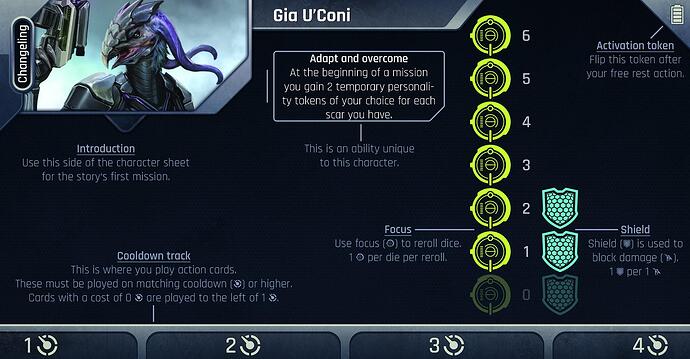 Vera N’Kalou is an inspiring soldier who can work in teams as well as alone. Her well rounded stats makes her suitable for unknown situations where a quick escape might be needed. Vera is only equipped with one weapon, but what Vera does not have in firepower she makes up for in agility, customization, and adaptability.

Being headstrong and flexible, Vera makes a great addition to almost every team. 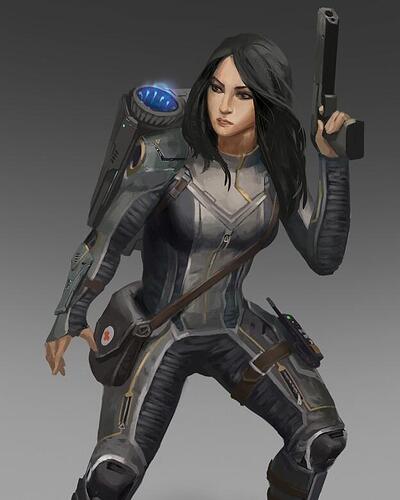 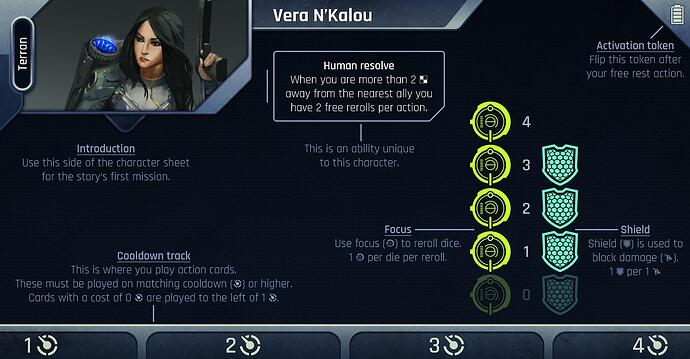 Bassilus is a former tech engineer of the Neomorph fleet, specialized in enhancing equipment and weapons for both himself and others. Bassilus even opted to get genetically enhanced by the fleet’s researchers.

Bassilus is capable of defending himself, hacking and temporarily enhancing his abilities making him a suitable choice for most teams. 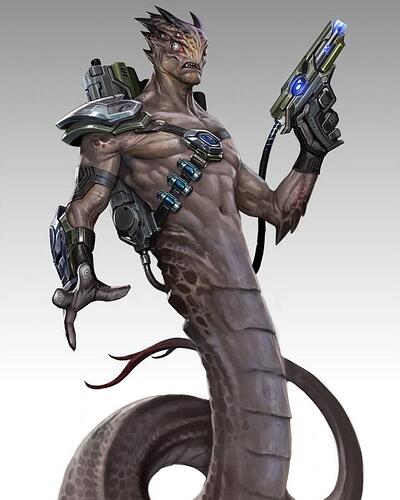 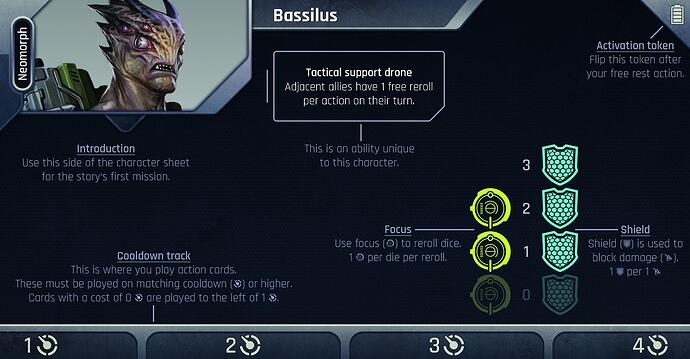 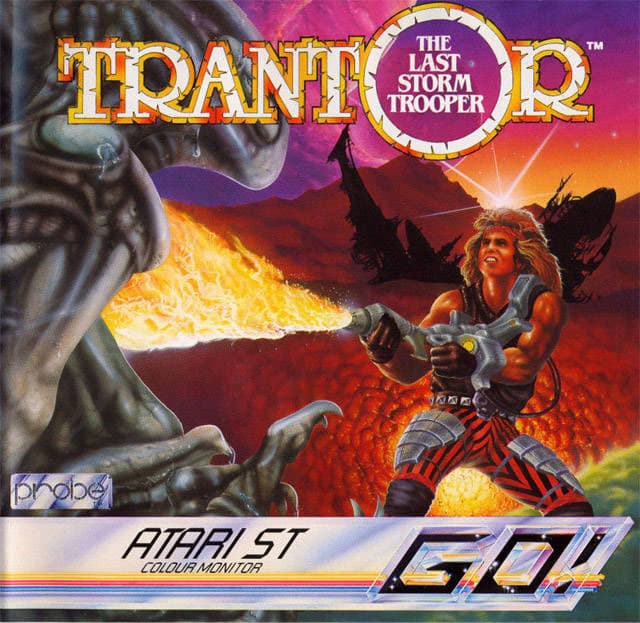