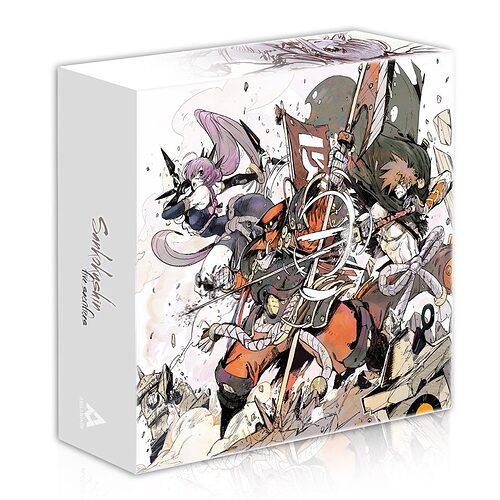 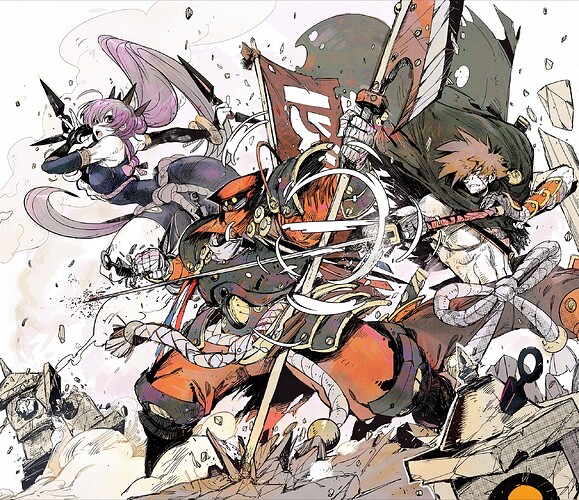 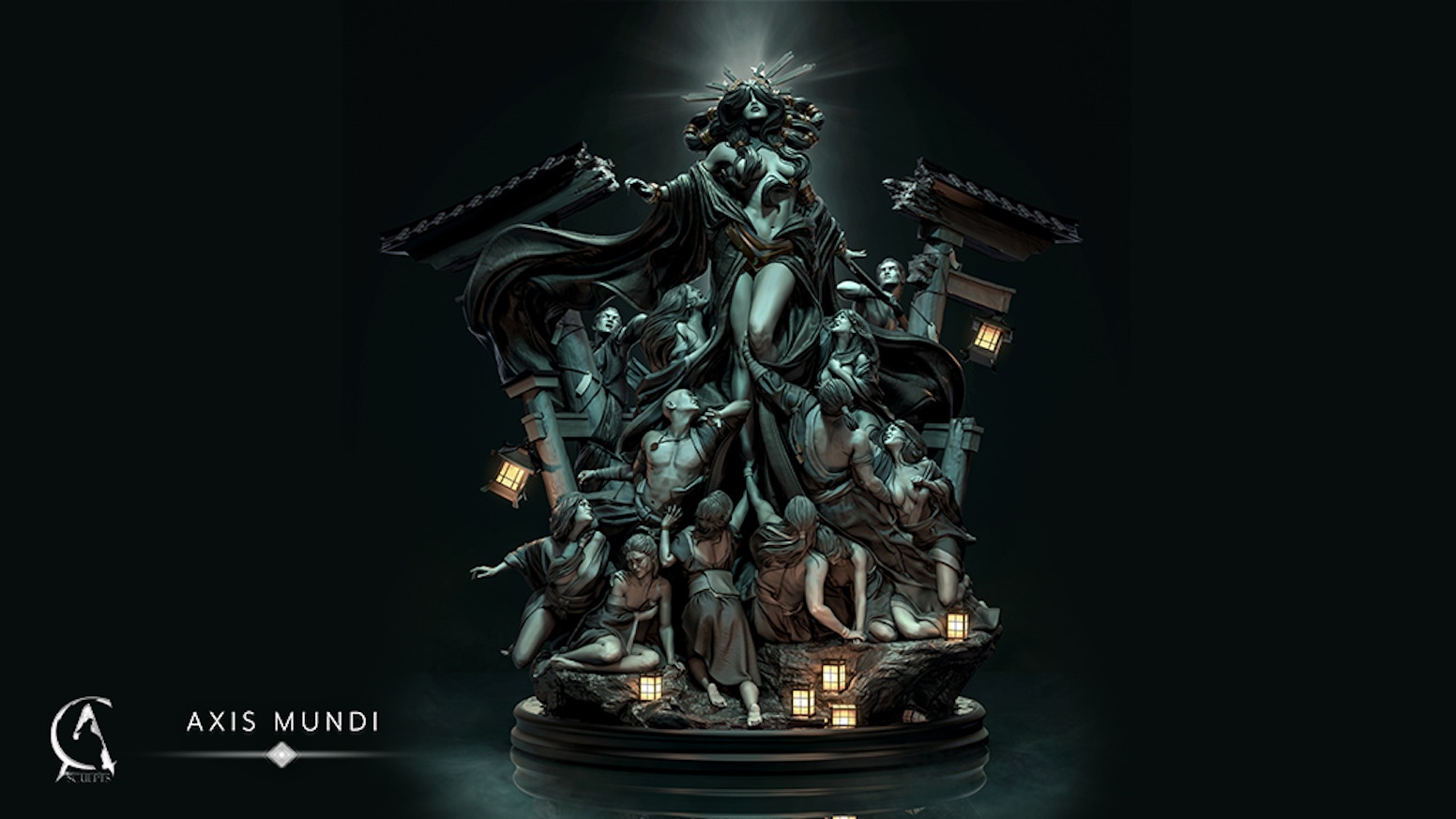 Japanese Queen of the Underworld. 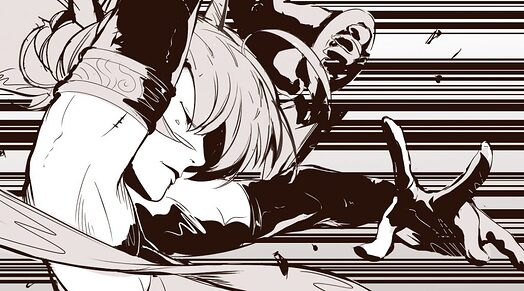 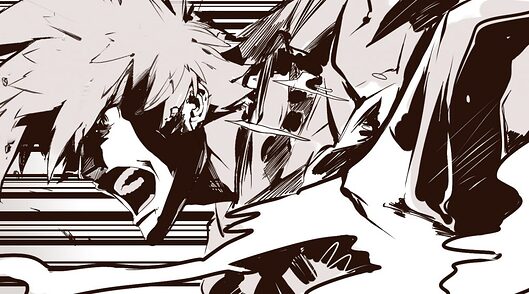 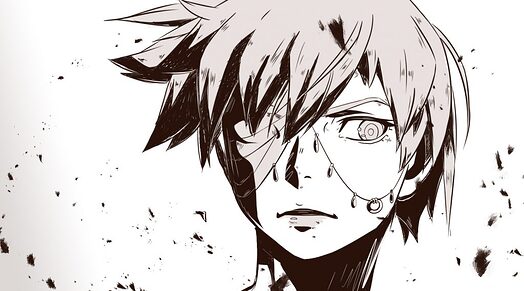 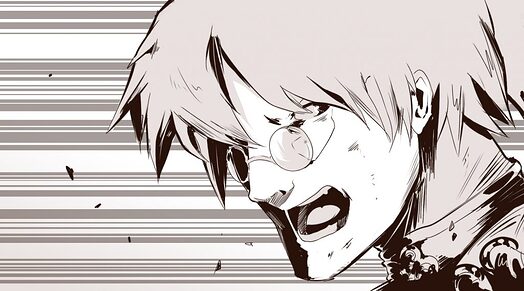 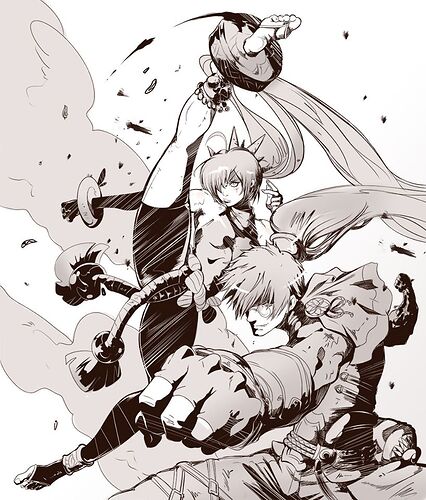 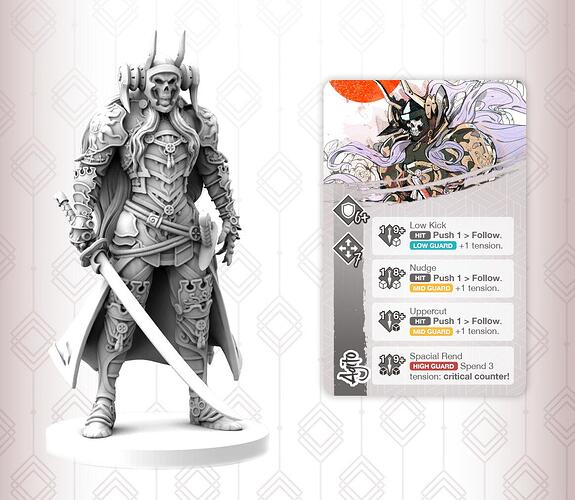 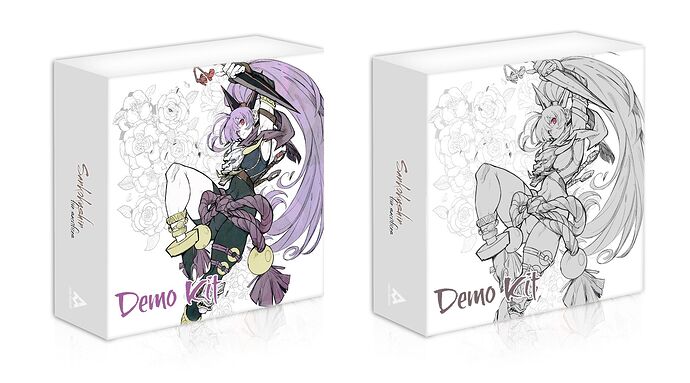