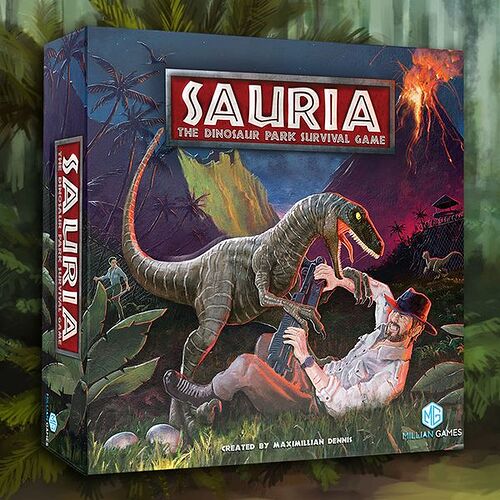 An adventure game for 1-5 players that plays in 45-150 minutes, designed by Maximillian Dennis and published by Millian Games @sauria_game

Players take on the role of visitors and staff of a brand new advanced theme park with living dinosaurs, when suddenly a volcano becomes active in the park. The power and security systems are failing, dinosaurs start escaping, and on top of that the volcano starts to spew lava.

Sauria takes place over the course of 16 rounds, with players pursuing their personal goals while trying to make it to safety before the game ends. Each character comes with different skills and matching objectives, and players have to focus on different things such as hunting dino’s or repairing the infrastructure.

Every turn, players can spend up to 3 action points, and the more powerful the action, the more points it will cost. On top of that, the special actions can only be used for a limited time by spending charges, and players need an action to rest to refill those.

Players explore the island and its various locations, picking up useful items, and avoid making too much noise which will attract dino’s. But inevitably, those dino’s are gonna come for you and you’ll be able to use weapons you found 1gainst them and prevent them from injuring you. After 16 turns, the player who managed to survive and earned the most victory points from completed goals wins the game

Sauria takes the story we’re all familiar with from Jurassic Park and converts it into an exciting board game. Both the artwork and mechanics are dripping with theme, making the game thrilling and engaging until the very last second. There’s so much to do, and so little time to successfully plan your escape from the island! 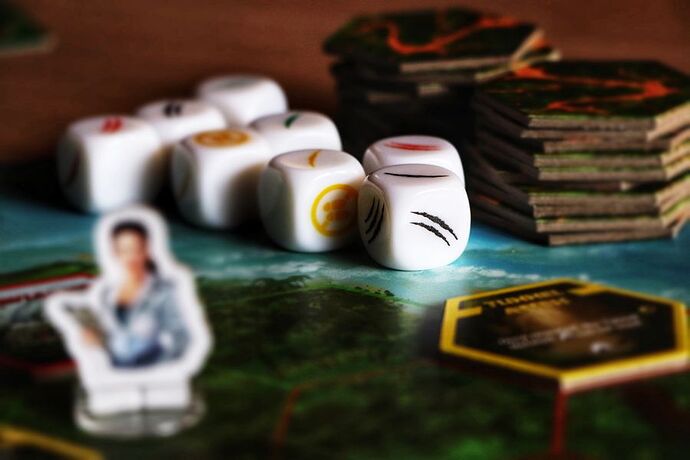 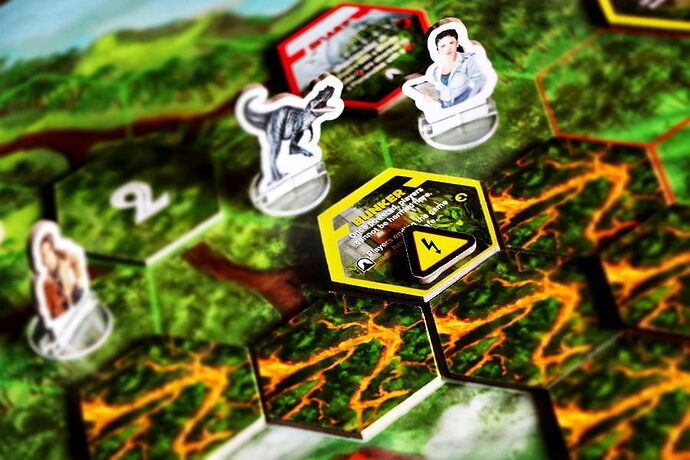 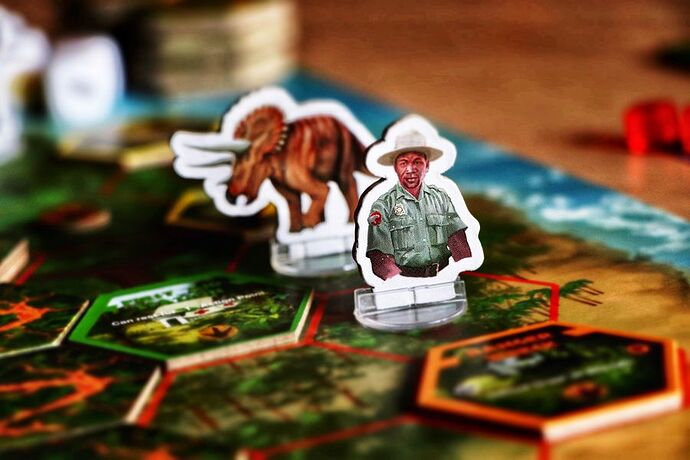 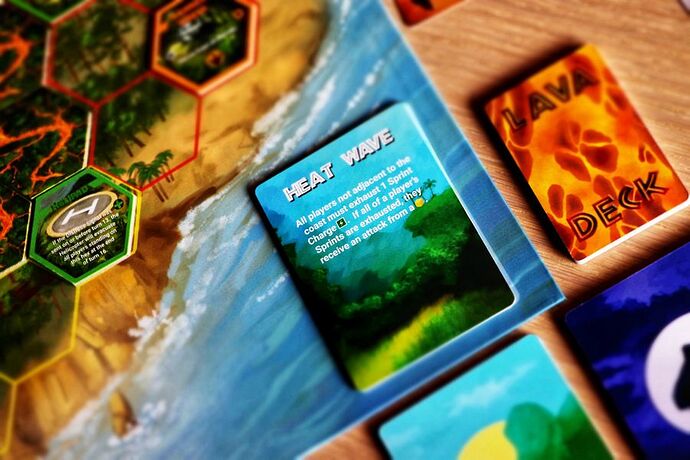 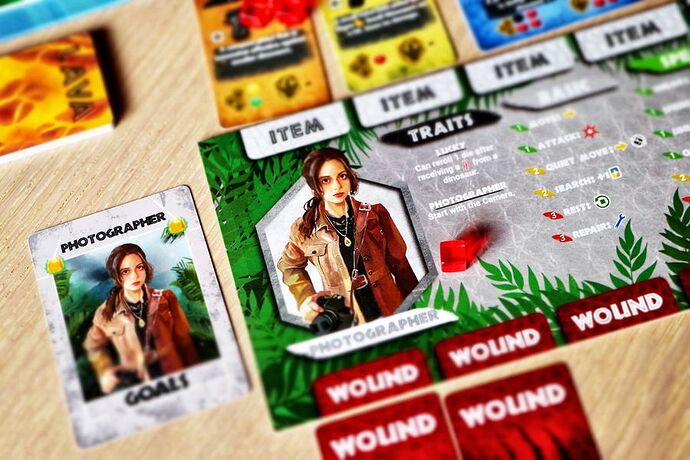 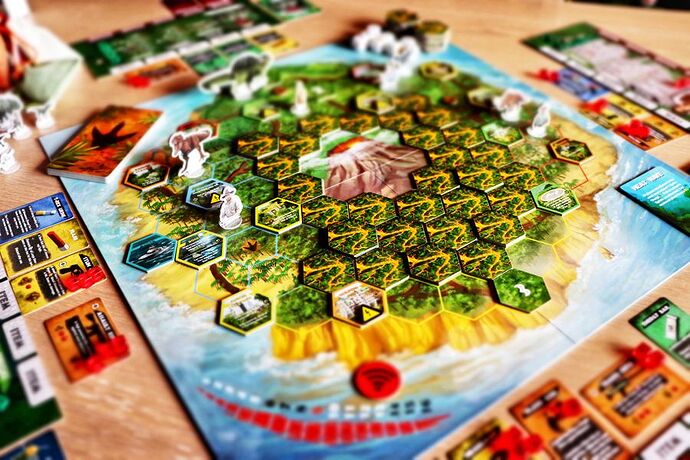 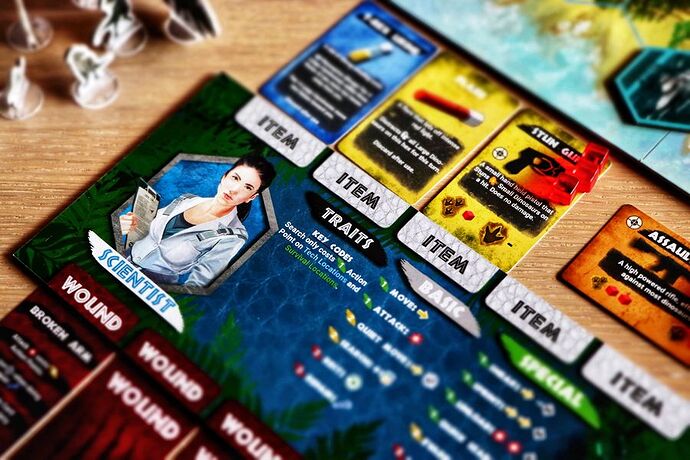 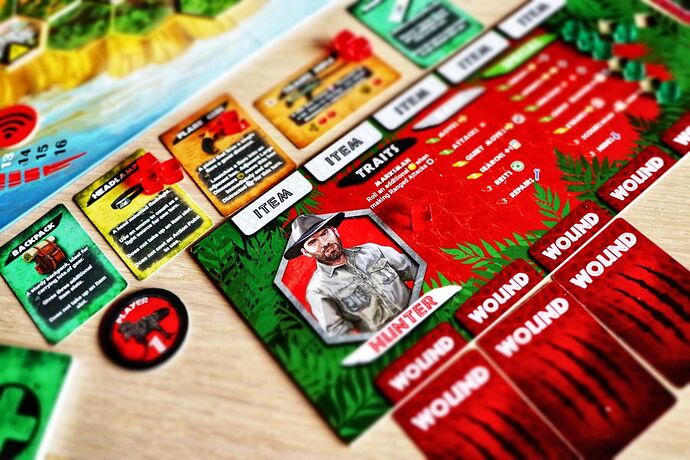 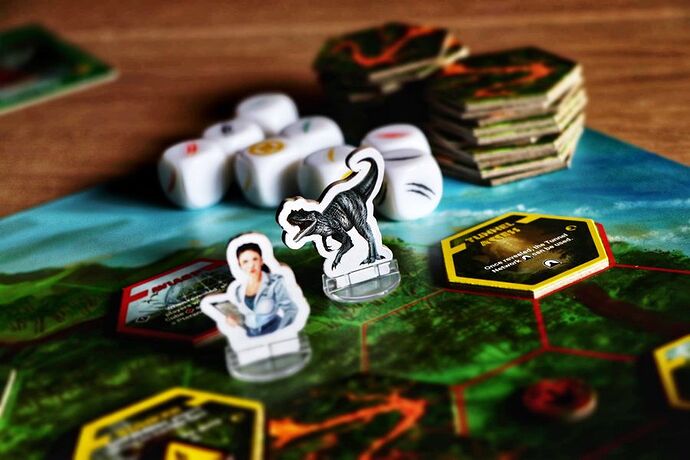 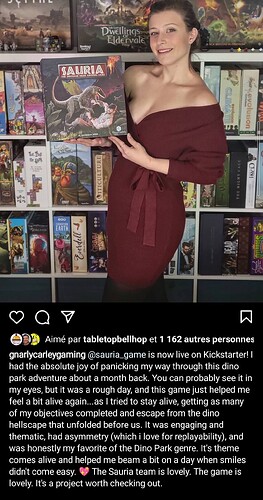