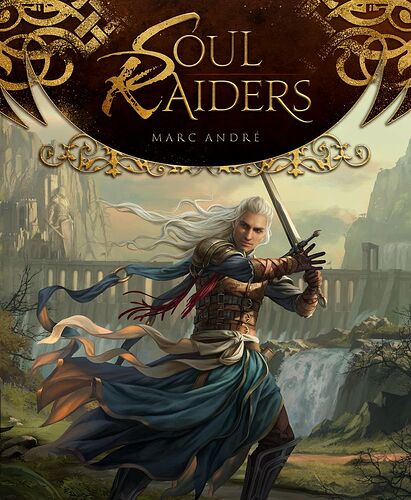 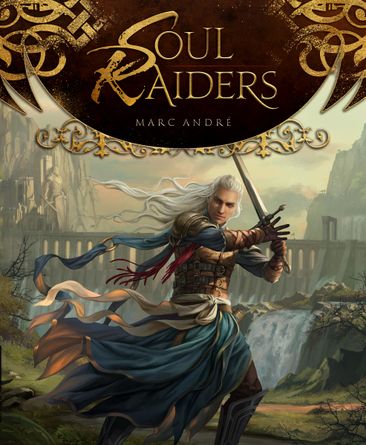 Tomorrow is the day: you will pledge yourself to the ancestral order of the Soul Raiders, in the heart of their mighty fortress. As a powerful warrior-mage, you will vow to watch over the world of Kivros and its inhabitants, explore the ruins of... 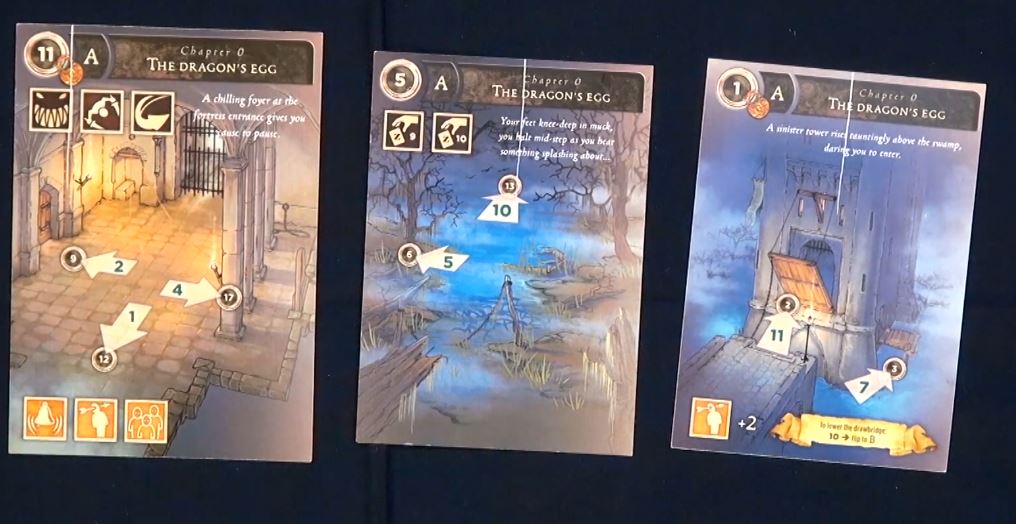 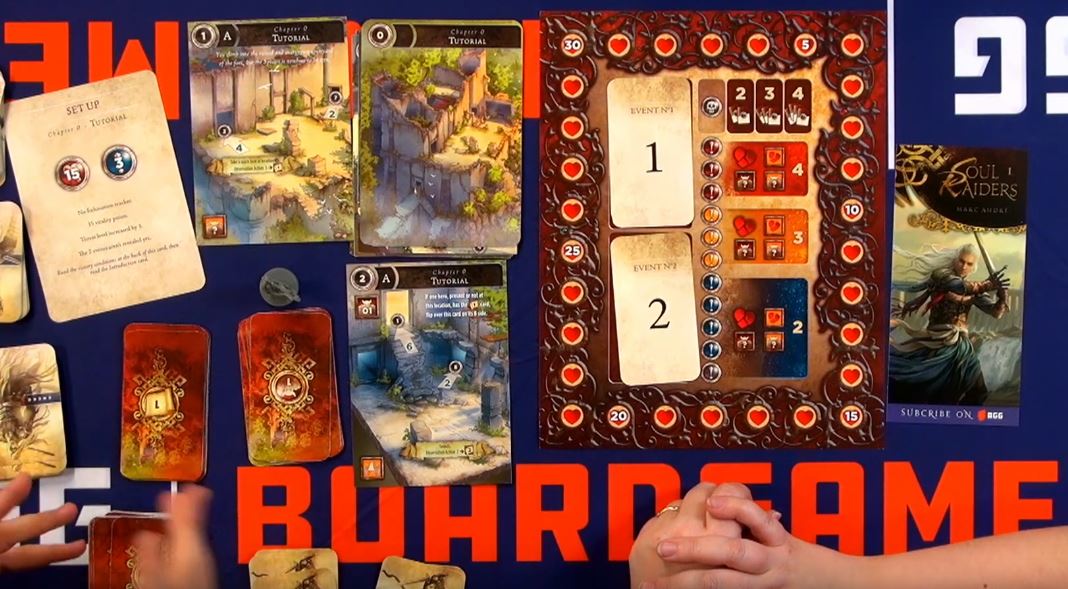 Become a powerful warrior-mage, explore a variety of settings, perform a multitude of diverse actions to progress in your quest while cooperating to overcome the urgent threat of an impending doom!

Game sessions will take place on Tabletopia and Discord. 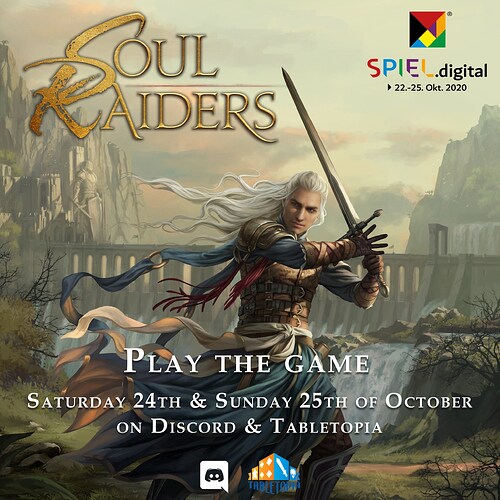 [Soul Raiders]
A new game session will start at 2pm (GMT+2), then 4pm and 6pm (GMT+2)
Join us now on our Discord server: discord.com/invite/jHtFNsW 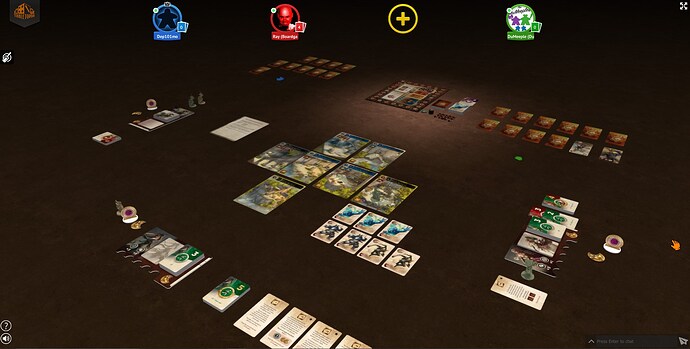