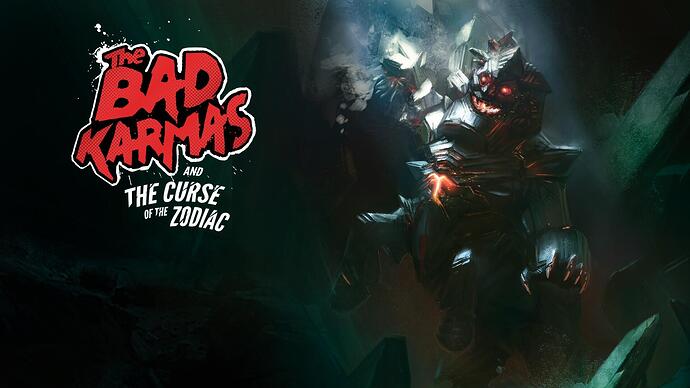 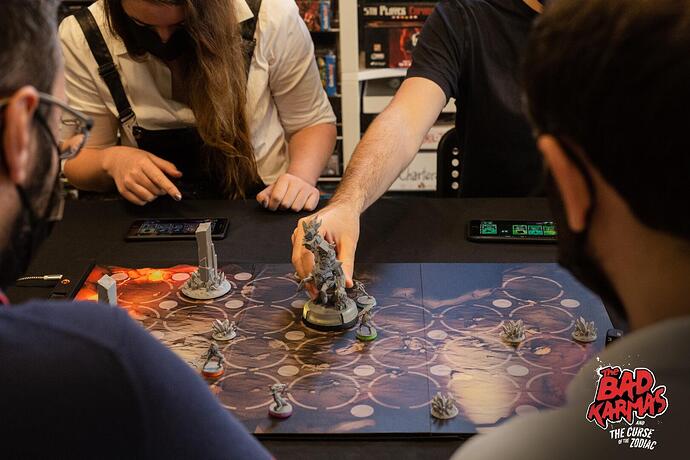 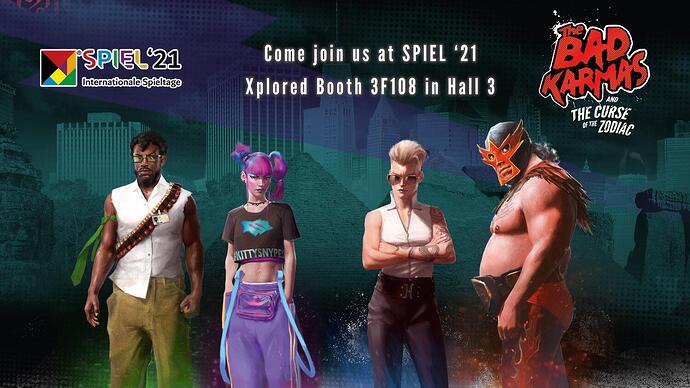 The gaming console that seamlessly integrates the physical and digital worlds, keeping players focused on the board and its components while the system takes care of the game rules, enemies' behaviour, and storytelling events

Kittysnypes the Sharpshooter! painted and sculpted by the @BigchildCreatives team 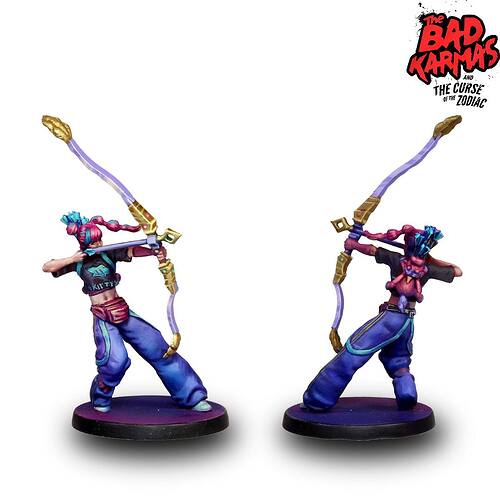 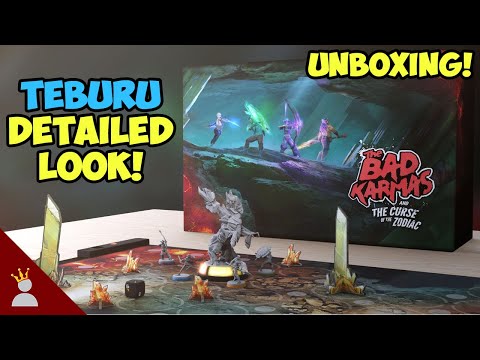 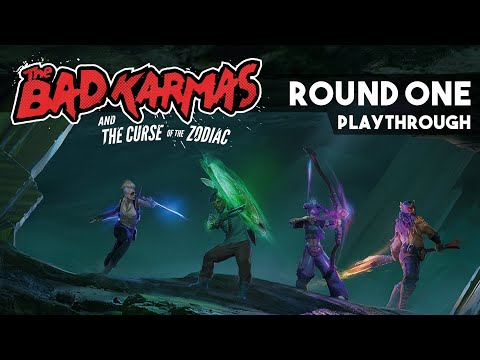 Xplored, creators of the revolutionary tabletop gaming platform Teburu, and Ares Games have today announced a partnership to develop a Sword & Sorcery entry for the Teburu platform. The second …