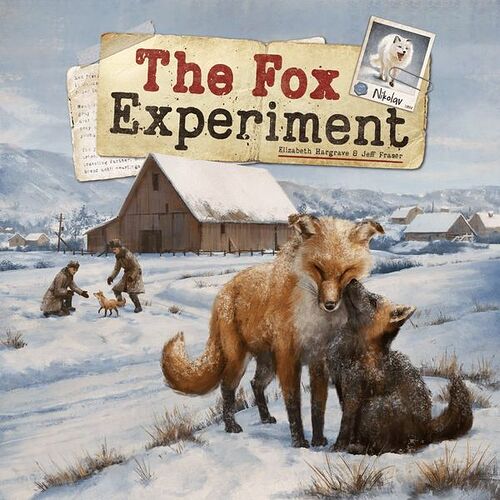 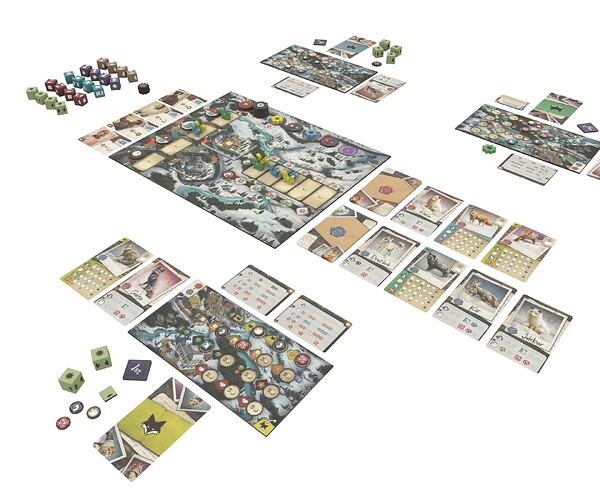 You may have already heard about this game but we are excited to officially announce that The Fox Experiment is coming to Kickstarter on September 6th! This game is designed by Elizabeth Hargrave and Jeff Fraser and includes lots of dice, foxes and pups, and so much more. Don’t worry – we’ll give you the entire rundown in this post!

Based on The Russian Farm-Fox Experiment

In 1958, Demitri Belyaev and Lyudmila Trut started a risky experiment on domestication. From a large group of foxes, they selected the ones that reacted to humans with more curiosity and less aggression. In each generation, they selected only the friendliest pups to become parents – hoping to recreate the process that originally led to domestication thousands of years ago.

These geneticists started their fox experiment in secret, under the guise of helping a commercial fur farm in Siberia. At the time, the Soviet Union had officially rejected Mendelian genetics, instead promoting the pseudoscientific theories of Trofim Lysenko. Thousands of scientists who refused to go along with Lysenko’s theories were fired. Some, including Belyaev’s older brother Nikolai, were executed as enemies of the state.

The experiment made stunning progress. Even though the foxes were chosen only for their friendliness, they soon started to get many of the physical traits that we associate with domesticated animals – like spots, floppy ears, and curly tails. As communication opened up, the foxes made major contributions to our understanding of how these traits are expressed. The experiment continues to this day.

How does it play?

In The Fox Experiment, you’ll breed your own domesticated foxes. In each round, you will select a pair of fox parents, and roll dice to make pups – who may become parents in the next round. The right foxes will help you finish studies and please your sponsors, to score you the points to win the game. The game is played over 5 round. Each round has 4 phases:

In the Selection Phase , players will take turns choosing parent foxes from the kennel. You must take 1 female fox and 1 male fox. You will also claim a turn order position for the next round. In the Breeding Phase , players will make fox pups. Take trait dice according to the parent foxes you drafted and any friendly dice unlocked from your personal player mat (friendly dice are wild in the game). Roll all of them and try to create whole trait symbols. Now it’s time to make a pup! Draw a pup card from your personal player deck and fill in each symbol you completed on your dice. Afterwards add up the total number of spaces filled and write that number in the top right hand corner – this is your pup’s friendliness score. Oh! And totally optional, but you can name your pup as well. In the Research Phase , players will track four emerging traits in the pups they just made, using them to complete studies, make upgrades, and attract sponsors. Study cards are essentially objective cards. If you made a pup that satisfies the trait conditions of a level of a study, place one of your player cubes on it to signify it’s been completed. Studies must be completed left to right and each pup can be assigned to exactly 1 level of study. Your pups’ traits may gain you trait tokens that you can use to upgrade your player mat. For each trait, look at all of your pups and find the one with the most filled-in spaces. Take as many tokens for that trait as you have filled-in circles. You’ll notice there are also diamond spaces on the pup cards – these are used to determine how many trait dice you’ll receive for picking this pup in the next round.

At any time that you gain trait tokens, you may spend them to unlock upgrades on your player mat. Each upgrade costs a set of matching trait tokens. Higher level upgrades require more matching tokens. When you unlock an upgrade place 1 token on the upgrade space to indicate that you’ve unlocked it, then discard the rest of the tokens spent. Now let’s talk about the 4 tracks on your personal player mat:

Additionally the higher levels on each track may provide points to be scored at the end of the game.

In the Administration Phase you’re going to do some clean up and find the friendliest foxes! First, discard all fox cards from the previous generation – both the ones that were selected as parents and any remaining in the kennel. Then place all pups that were made into the kennel area and find the pup with the highest friendliness score. The player who created the pup places one cube on the friendliness award track for this round, which is worth points at the end of the game. If more than 1 pup is tied for friendliness, well we have friendly ties here! All tied players place 1 cube on the space and earn full points.

Lastly you’re going to fill the kennel if needed, distribute turn order tokens, and refill the track. Commence the next round! And you’ll notice – all pups created in the previous round are now candidates to become parent foxes for the upcoming round. So cool!

Players will earn points for the following:

The player with the most points wins. In the case of a tie, the tied player who made the friendliest fox in the last round wins.

Be notified as soon as the prelaunch page is up!

We don’t have a Kickstarter page up yet, but sign up here to be notified as soon as we do. We are super excited to bring this game to everyone!

This game was inspired by the Belyaev-Trut experiment in Novosibirsk, Siberia, but it is fictionalized: we are not attempting to depict actual individuals or events. To learn more about the actual experiment, we highly recommend the book How to Tame a Fox (and Build a Dog) by Lee Alan Dugatkin and Lyudmila Trut, which we have drawn on heavily. 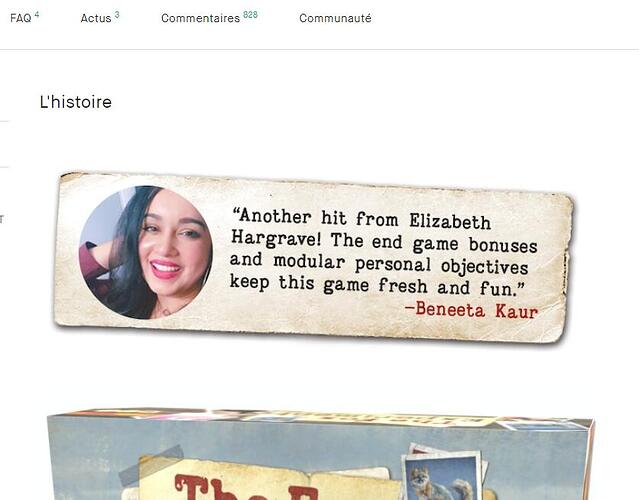 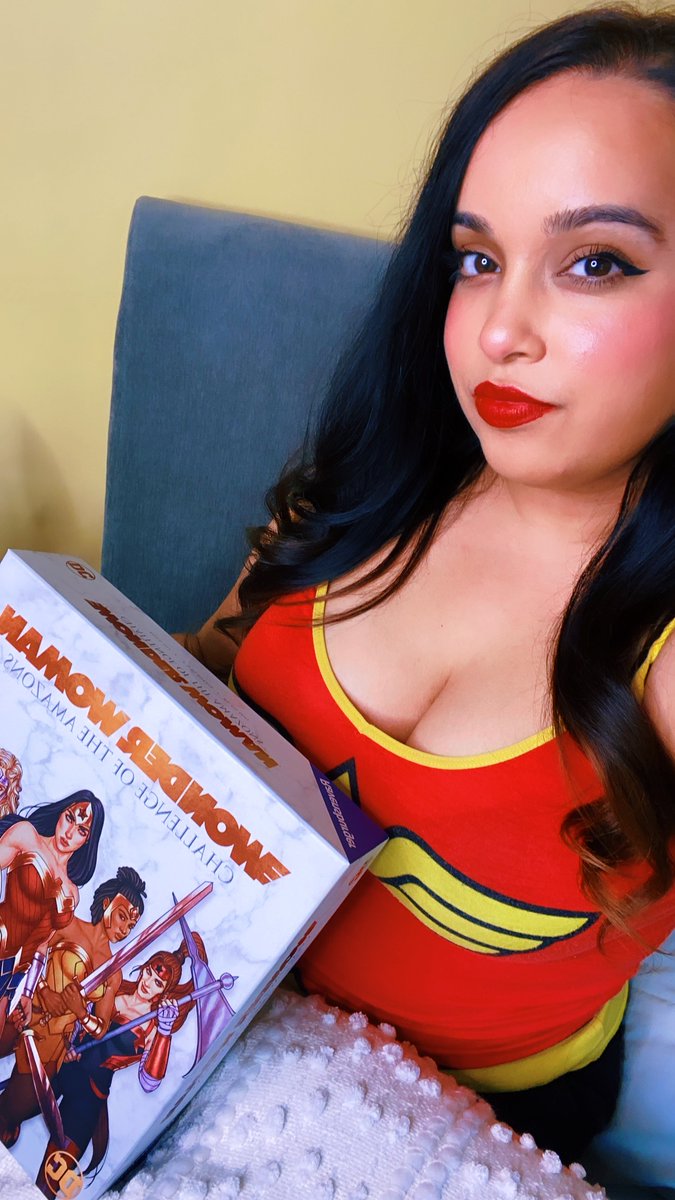 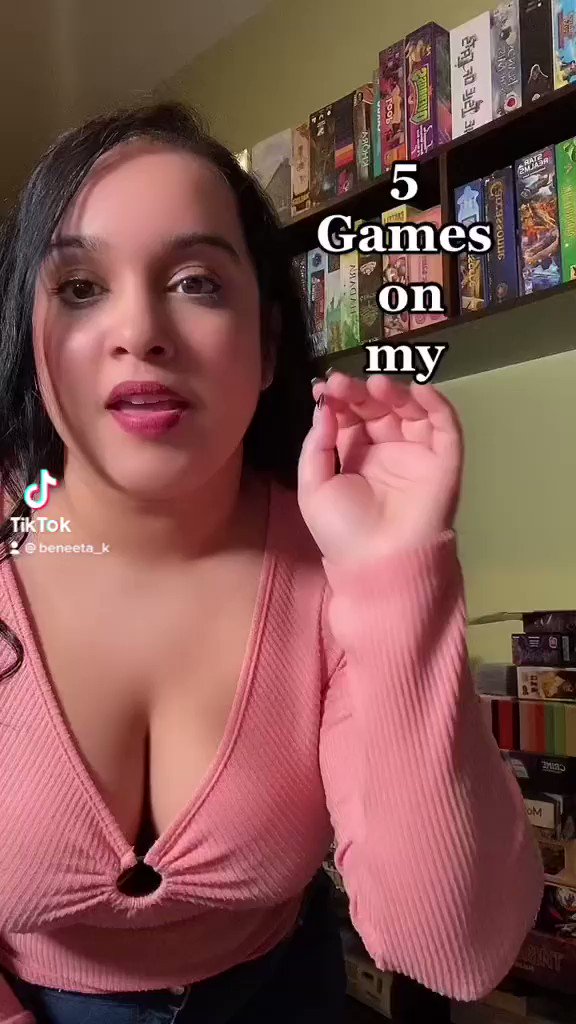