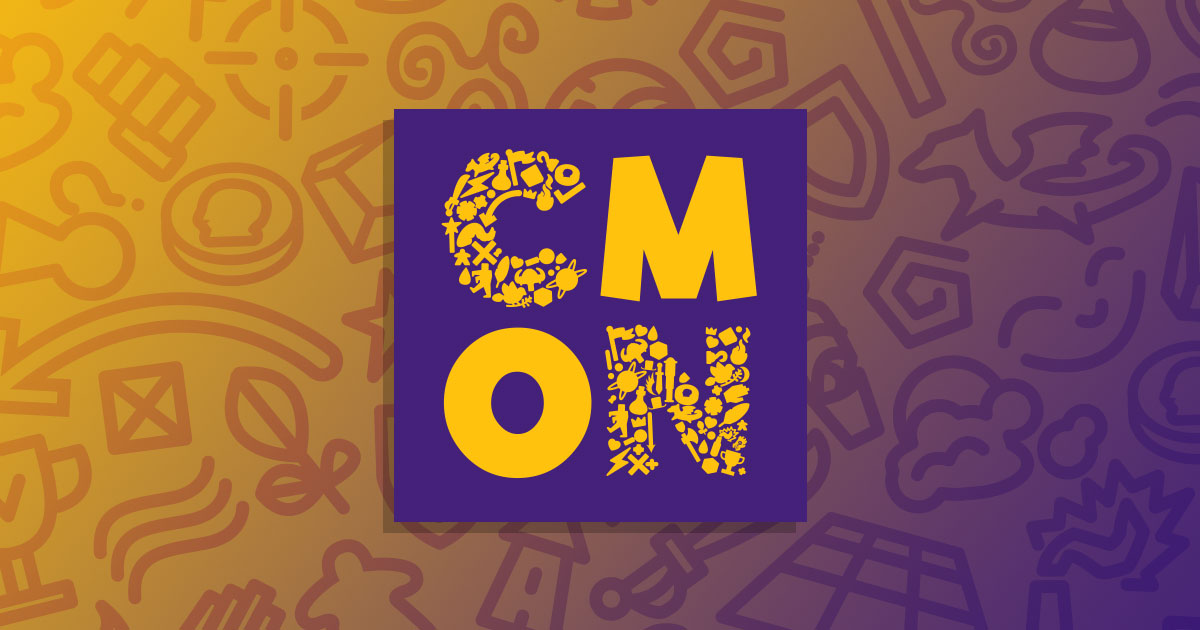 CMON is proud to announce the acquisition of the Trudvang Chronicles, LexOccultum, and RuinMasters brands from its original creators at RiotMinds. CMON intends to explore new avenues for storytelling in each of these worlds.

US, EU, and UK Hubs: Currently estimated to arrive at the end of the month.

TLDR: I was a little worried about how good the game would be after the crowd funding campaign and delay. The first adventure dispelled my worries and I am looking forward to playing through the campaign.

The core game arrived yesterday. I cracked open the box and got stuck in. I played the first adventure solo with two characters.

I read half of the rules yesterday and the other half today. The rules are simpler than they first appeared to me. After playing through the first adventure the only rule I am not completely sure of is how the player characters block.

Norse mythology. Goblins, trolls, and undead. If you like the theme of The Lord of the Rings you will like this.

I was initially unimpressed with the combat but once I got the hang of it I started to really enjoy it. You draw skills randomly from your feat deck, then draw tokens to activate those skills. There is a nice push your luck mechanism with the miss track, and interestingly not everything on the miss track is bad. The warrior acquired a bonus to blocking on his miss track which encouraged me to go big in combat with him.

Skill checks are less interesting than the combat. It is a simple draw and resolve. I might feel better about them if I had actually passed any

This was the biggest surprise for me. I found the story engaging and with some subtlety. This is a big step up from the « let’s bash some zombies » I am used to with Zombicide. I don’t want to spoil anything so I won’t say any more.

Not as interesting as the classes in Massive Darkness 2. I only played two. They were different enough to be interesting. The warrior was good at strength tests, direct damage, and blocking damage. The dimwalker did some damage, gave some buffs, and some heals.

You start with eight basic skills. During the first adventure I was able to upgrade one for each hero to be slightly better. The upgrade was just a numbers boost. The later cards may be more interesting. Massive Darkness 2 does this a lot better.

A detailed summary is best left until the campaign is finished. I will be playing the second adventure this evening. A side quest in which I am hoping to resolve a story thread. I will be happy if the rest of the campaign maintains the quality of the first adventure.

I thought I’d do another write up now that I have completed the first act of Trudvang legends. This won’t be as detailed as my first impressions post, I’m just going to put my thoughts out there.

During development it was discussed that the overall campaign of Trudvang would be split into three acts, the first of which would be the largest and contain the most adventures. I completed 12 adventures total before closing out the first act, this included finishing the side quests available to me as well as all of the main adventure quests I obtained. As far as I can tell, I have still missed some first act content in this playthrough but am happy to progress knowing that there is something new to explore next time around.

So far the adventures have been… inconsistent. Some feel like an epic treck across the continent with several options for progression. Most feel like « Go to A, read from the book, do a fight, go to B etc. » in a very linear fashion with little space for choice. A couple of adventures felt like filler content with one in particular feeling like I was railroaded into playing a certain way, unable to make any change and having no major impact on the story or characters in any way. Without saying too much, I was informed that someone would probably lie to me but at no point was I given the option to refuse their request OR impact on the outcome. Why was I told they would lie to me if I am unable to use that information in a meaningful way? It was another pointless detail in what ended up being a very pointless adventure.

The writing so far has been competent although I have noticed several editing mistakes in the Story Book (a couple of spelling mistakes, an instance of an incorrect word with similar spelling used) and the rulebook still feels very insufficient in places. I feel like I have a better grip on the combat system, or at least have found a consistant way to play the feels in line with the intent laid out in the book. The problem with combat now is that even though certain aspects are randomised (i.e. feats you can use in the round, enemy damage) the best solution is usually to try and exploit the fast keyword as much as possible to reduce incoming damage. It’s less push your luck and more try to skate by with minimal rune pulls as the bonuses far outweigh the penalty for misses. I’m playing as the Bard and Rogue an essentially my gameplan is « Get the Bard to buff/ refresh us and/or reduce party damage » and « Rogue hit fast ». The rune pulls are novel but the whole system still feels slow - I am playing two handed though so feel free to take that with a pinch of salt.

I’ve stopped collecting experience for fights. My earlier exploitation of the system has somewhat backfired and now there is no point to the encounters on the world map if I can avoid them. All my skills are tier 2 and the legendary skills still remain unobtainable, possibly blocked behind advancing the story further. I have also further increased the « death penalty » I discussed in my previous impressions. My worry is that at some point it is going to end up as « You lose, start again » but so far it has just created a subtle increase in difficulty. Other than that possibly being a « Game Over » death has no real consequence, to the point where I’ll sometimes let my rogue take hits knowing that I’ll get a free heal and probably meet the criteria for removing the penalty before the end of the game.

Another gripe I have is that sometimes during set up I am placing stationary enemies on the map that are so far out of the way that it seems pointless. I have thought to myself at the end of an adventure that I would have had to really go out of my way to encounter those monsters for literally no reward. In fact, you are often penalised for exploring out of the way. Event cards penalise you more than they reward, the skill checks are sometimes impossible for my characters to complete (looking at you INT 3) and even things my characters should excel at often end in failure. Toward the end of the act I had aquired a few titles and bonuses to help mitigate these pulls but I still find the events are more often a fail for at least one of my characters. The few events that are not skill checks still punish you, usually giving something but taking something else away. Aside from visiting a location to buy a specific bonus there is no incentive or reason to go anywhere besides the points of interest, and too often only one of those is open at a time. This wouldn’t matter too much but several adventures take place within two or three spaces. The map feels under used and the sleeves are a novelty that haven’t really made much impact, nothing that really couldnt have just been printed on the board so far… hopefully the next two acts address this.

The only other thing I wanted to touch on was the adventure maps. I have used one so far and it wasn’t great. The rulebook is again, very obscure with how I am meant to interact with this thing and to make it worse, I am certain the Story book actually flubs the paragraph numbers here when starting out, saying you should start at a point on the map that isn’t printed on the map and the paragrah that is printed on the map kind of makes sense which leads to some directional confusion. Basically when you get your game, take Adventure Map 1 and change (031) to (033) and you’ll probably have a better time. Movement through these maps also isn’t the clearest, they probably coud have benefitted from more playtesting and better visuals on the paths you can take.

I’m still staying positive about the overall campaign, I think there is potential here but it isn’t being fully realised, at least in this act. Hopefully acts 2 and 3 really show me what this system is capable of.

The map feels under used and the sleeves are a novelty that haven’t really made much impact, nothing that really couldnt have just been printed on the board so far…