Let me tell you about first player advantage.

First player advantage (FPA) in games goes way back. Back when, it was not at all remarkable for a game to have players take turns, with an ending condition that meant someone might have had an extra turn. This is the case for Chess, Checkers, Scrabble, Risk, Monopoly, etc. etc.

Chess has been heavily analyzed. FPA amounts to about 4% there - white wins about 54% of the time. Chess is a high-skill low-luck game, and for sure the people running tournaments do not want going first to weigh that heavily. Their solution is to have players go first as close to half the time as they can make it. But for any single game, someone gets that 4% advantage.

We don’t need to be shackled by the past. In the 90s, people put way more effort into figuring out how to make good games, and these days if a game has say player elimination, you can scoff at it and move on to some game that won’t have your friends saying « well it’s getting kind of late, I have to get up early, maybe I’ll just leave. » [I think player elimination is fine if there’s guaranteed to not be much game left, but, you know.] So, it’s fair to evaluate FPA, to try to work out, what is this contributing, what does getting rid of it cost you. I don’t need to just accept it because Chess has it.

Dominion is a high-skill high-luck game. I like that kind of game and so do many other people. Going first is just the first bit of luck the game offers you; there’s what hand your opening shuffle gave you, then where your opening buys end up after you shuffle for turn 3, and so on. Sometimes people complain about the opening hands, they want to see identical opening hands. As always I encourage people to play by whatever variants they prefer, but I have no interest in identical opening hands. The potential difference in opening hands helps make the game more interesting. Getting rid of that luck still leaves you with every other bit of luck.

Recently online Dominion games have been analyzed and stats produced (markus is the key figure here). There’s a page for each card, showing lots of stuff for games using that card. If you look at a card always in the game, some stats then just tell you about the game in general. Here’s the chart for Silver.

FPA is in the upper left: 59%. The player going first wins 59% of the time, across this data set (it’s all 2-player games). Some of you will immediately want to ask about all of the other data here; a very long explanation can be found at Dominion Stats Primer - YouTube

We may note that online Dominion tends to pair players close in skill level. This makes our stat more accurate; if a bad and great player play, the great player will tend to win, and FPA would be much smaller. And of course there may be something we haven’t realized which, if we thought of it, would mean we’d think the stat was less accurate. You’re never absolutely sure, and just have to work with your best guesses.

Individual cards can change the FPA. It turns out most cards have just a very tiny effect there, with almost every card being 57-61%. For example people feel that one of the advantages of going first is getting to play attacks first. But the FPA for games with Militia is also 59%; the FPA for games with Witch is also 59%. As examples of cards that aren’t 59%: Goons leads to high-scoring pile-outs, and has an FPA of 61%; Messenger feels like it must reward going 2nd some, and it does, with 58%.

Dominion addresses FPA the same way Chess does - by varying the turn order. The rulebook has the winner go last next game. In the Dominion league on dominionstrategy, players play 6 games vs. each opponent, and go first an equal number of times. For me, this addresses the issue completely. If you play an even number of games against someone and alternate starts, the amount of leftover FPA (such as due to Goons being in one game) is very mild. Dominion is a high-luck game, but FPA is luck you can easily even out by playing multiple games.

I only know this 59% number because Dominion got published, then got online versions, then someone analyzed online games. When it was just a game I was playing with my friends, there was no way to have data like that. We felt that going first was good, and it’s super obvious that it might mean you get an extra turn. But I never felt like here was something to fix; we were having fun, and we always played multiple games, and had the previous winner go last, and player skill sure seemed to loom large. FPA wasn’t spoiling the game for us. For other games I have sometimes addressed FPA directly, especially when it’s simple. For example Kingdom Builder has you finish the round. If I had known that 59% number before publishing, I expect I would have tried some stuff to lessen it; at this point we have years and years of people having fun playing Dominion and I don’t want to mess anything up.

For casual players, it’s often invisible that someone had an extra turn. If one player is substantially better, they’ll win game after game going last. With four players, there is so much extra chaos anyway. And for evenly matched serious players playing two-player games, there’s always playing an even number of games and going first in half of them, and those players can figure this out and everything.

I haven’t ever tried finishing the round in Dominion, and don’t know how it would play out. It might make games longer, as it’s harder to end the game in a winning position (for players earlier in the turn order). In multiplayer you probably don’t bother thinking about it - if you don’t buy that Province, maybe the next player will anyway. You’d worry about it in two-player games though. It’s different; a classic 3-pile ending no longer works for one player. Like, if it’s possible to play a bunch of Bridges, the player going second can build to a Bridge deck that suddenly empties three piles and buys an Estate and wins, but the player going first can’t do that, that’s losing. There may not just be a better strategy either.

As things stand, it is unlikely that the rules will change. It would need to be a problem that desperately needed fixing, and I mean, the rulebook has the fix already, that’s how I see it.

As always I encourage people to play by whatever variants they prefer. 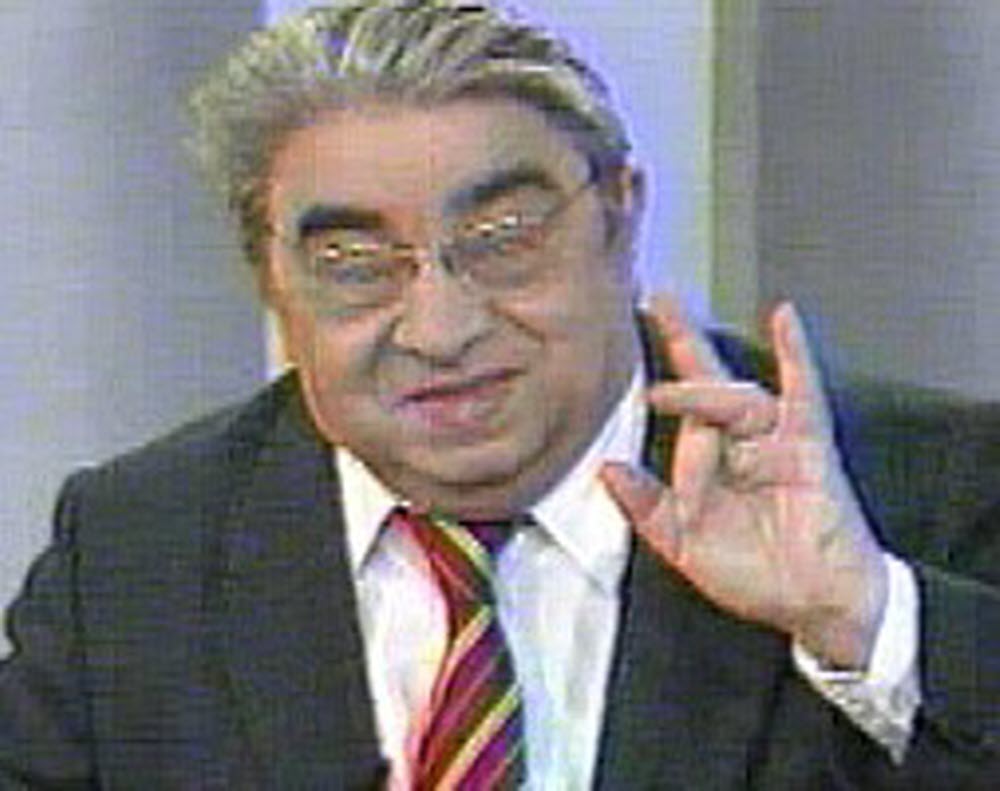