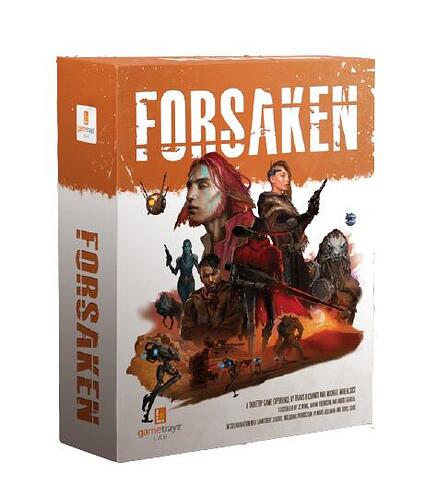 Hey, I got a new job that I can finally talk about, and it might be pertinent to your interests.

I started working with the Game Trayz team back in March to build a new publishing studio called Game Trayz Lab. Starting with our first release in 2022, we’re going to be creating games that use thermoformed plastic inserts as a component central to gameplay (and, of course, for ritzy storage).

Our first game is a codesign between me and Travis Chance, and I think we have something really special on our hands.

Check it out in the links below, and show our BGG page some love! We’re going to start sharing art and details every week or two - if you like the idea of a character/narrative-driven sci-fi western sandbox adventure game, then you’ll want to check it out.

we’re going to be creating games that use thermoformed plastic inserts as a component central to gameplay (and, of course, for ritzy storage). 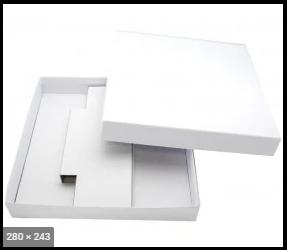 After nine years of creating topnotch storage solutions for 100 publishers on over 170 successful projects, we have put together a team of some of the best, brightest, and frankly weirdest creators in the tabletop gaming industry to launch the publishing arm of our plastics empire: Game Trayz Lab. The Lab’s mandate is simple: make cool games with even cooler components. What better way to cut our teeth than with the announcement of our first game, Forsaken, coming to Kickstarter in early 2022!

What is Forsaken About?

It’s the game you always wanted, but never knew existed: Seven parts sci-fi, three parts Western, with every ounce steeped in rich, original narrative. Welcome to planet Thyrria, literally the last place you would want to go in the known universe. This lawless, strip-mined hellscape was left for dead by the very government that helped settle the planet. But struggle breeds strength, and the resilient create opportunities in the most unlikely places.

Each player embodies a character who has traveled to Thyrria to pursue their own destiny. A branching story unfolds through the dynamic personal choices you make along the way. Thyrria itself is as much alive as you, throwing ever-changing threats and obstacles your way, as well as an abundance of diverse decision points and opportunities.

Far From the Core Worlds

The events of Forsaken take place on Thyrria and its two terraformed moons: Port Ambition and the Mycoid Verge. Each planet will present players with different challenges and stories tailored to their settings, and we’re excited to share a first look at these worlds. 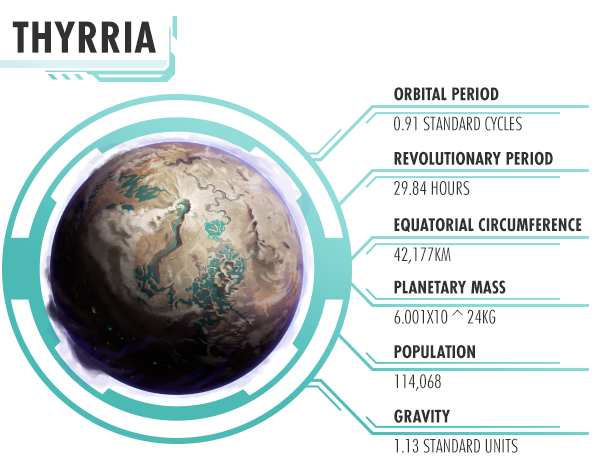 After more than 300 standard cycles of strip-mining and exploitation, the interstellar commercial faction known as the Empyriad departed Thyrria’s system abruptly, leaving a power vacuum on a world with scant remaining resources. The only naturally-habitable planet in its sector, Thyrria has been reduced to an arid wasteland. Without large-scale intervention, Thyrria’s ecosystem is projected to fully collapse in less than 1600 cycles. 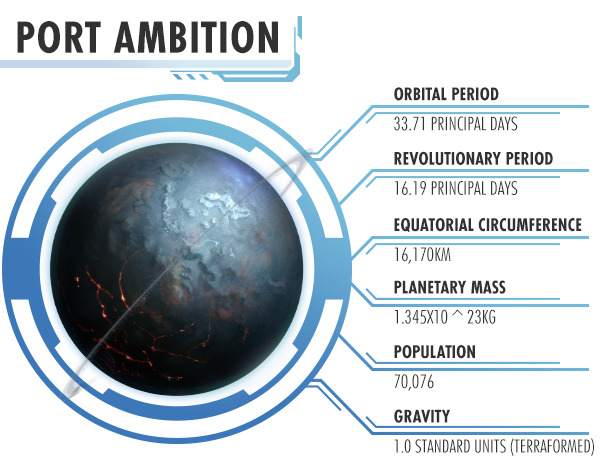 Terraformed during Thyrria’s Empyriad occupation, Port Ambition originally served as a shipping port. As exports slowed in later years, the Empyriad repurposed the moon to a dump site. With over 60% of its surface covered by waste material, Port Ambition is now a haven for scavengers and smugglers. 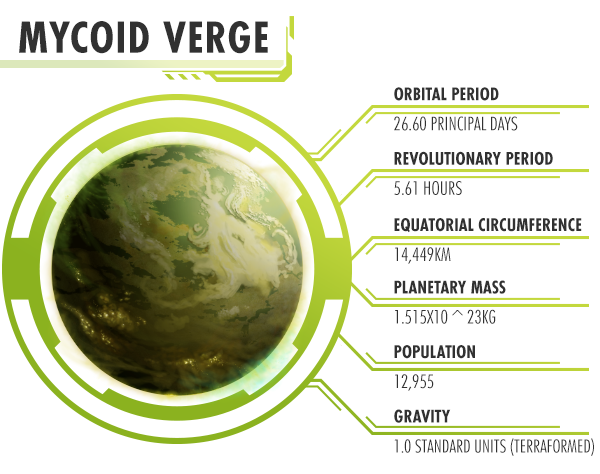 The Empyriad’s initial Terraforming effort produced a mycelial organism known as the Fungalyte - an infectious agent deemed a class 7 biological hazard. The moon and all of its existing Empyriad infrastructure were immediately abandoned, and left unattended until Thyrrian refugees returned following the Empyriad’s departure from the system. These settlers found a world covered in towering fungal vegetation and bizarre creatures.

A New Experience. Every Time.

Forsaken pushes the open-world sandbox genre to its limits—and maybe a little further. Players have over 20 possible action options on each of their turns: traveling across the weird landscape, scavenging, taking on odd jobs for even odder factions, leveling up gear, weapons, and personal skills, networking with all sorts of shady locals, fighting anything that offends you, being fought by things that find you offensive, gambling, exploring, becoming infected with a sentient fungus, and, of course, pursuing those aforementioned personal stories. Anything is possible. Pretty much.

Designers Mike Mihealsick and Travis Chance have worked with us to implement thoughtful engineering into the design. The centerpiece of the game is a dice tower like no other, utilizing dice that aren’t really dice. Many of your decisions will have you dropping these anti-dice into the guts of this glorious contraption, creating tension and truly rewarding moments. But this is just one of the many mechanisms and slick components the game has to offer.