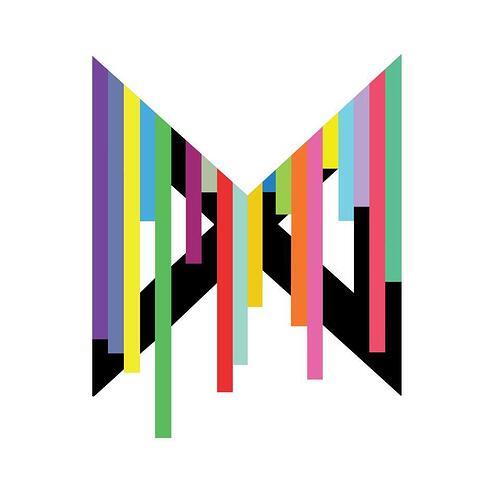 If there is one thing that the previous KS campaigns taught me, is that plans are made just for being destroyed. Said so, I can’t just cruise at sight with such an important and complex project so I have to establish a kind of schedule.

My idea is the following:

•Have a first complete draw of the game core-rules and starter set characters at the end of 2022 (let’s call it the alpha version).

•Start playtesting with a closed group of hardcore gamers in the first half of 2023.

•Have a beta-version ready for the second half of 2023 and open a dedicated place in this website to collect players willing to help us playtesting it.

•Launch the campaign to fund the starter set in 2024.

The last turbulent months have demanded all my attention, so I've paused for a while the development of my board game: Into the Quest! (name still to decide). But that doesn't mean that I totally stopped to think about it or that all my projects...