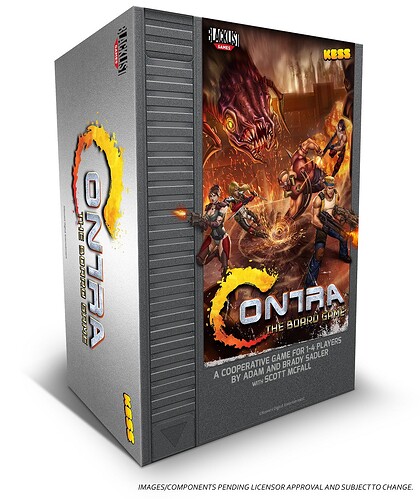 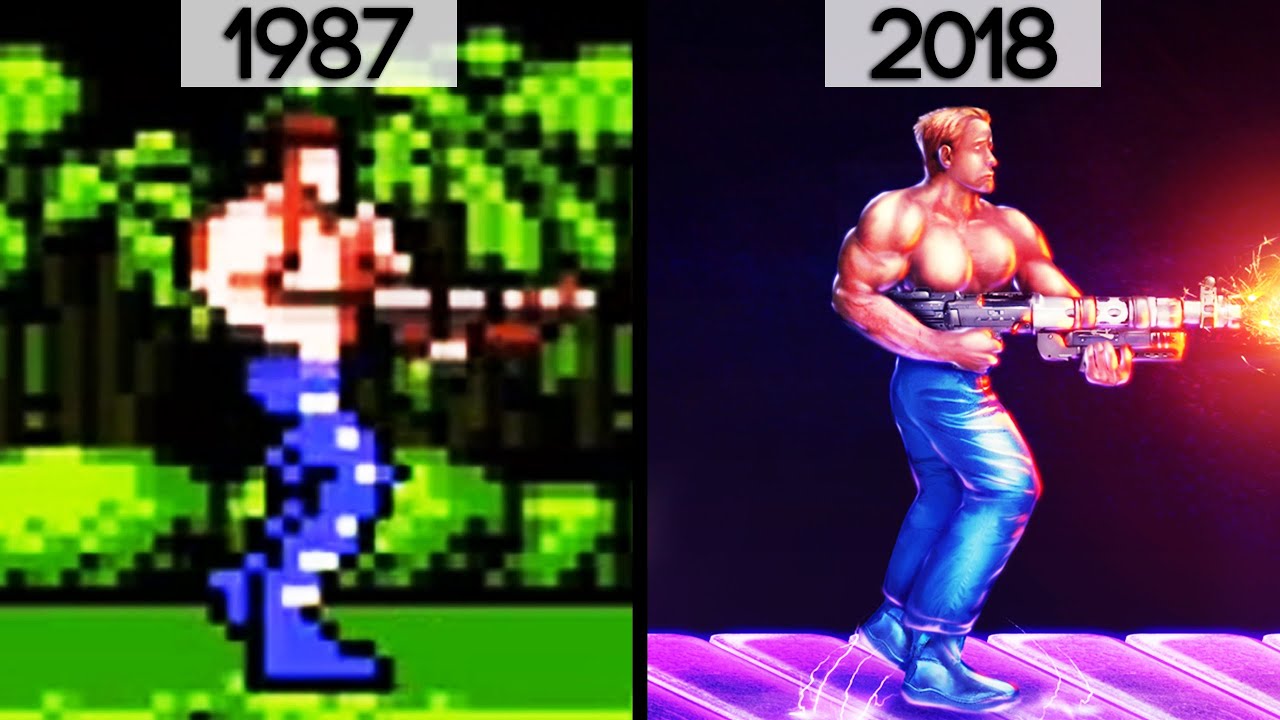 Soon I will be posting an official call-out for SERIOUS playtesters interested in helping us playtest the Contra board game we have in development. 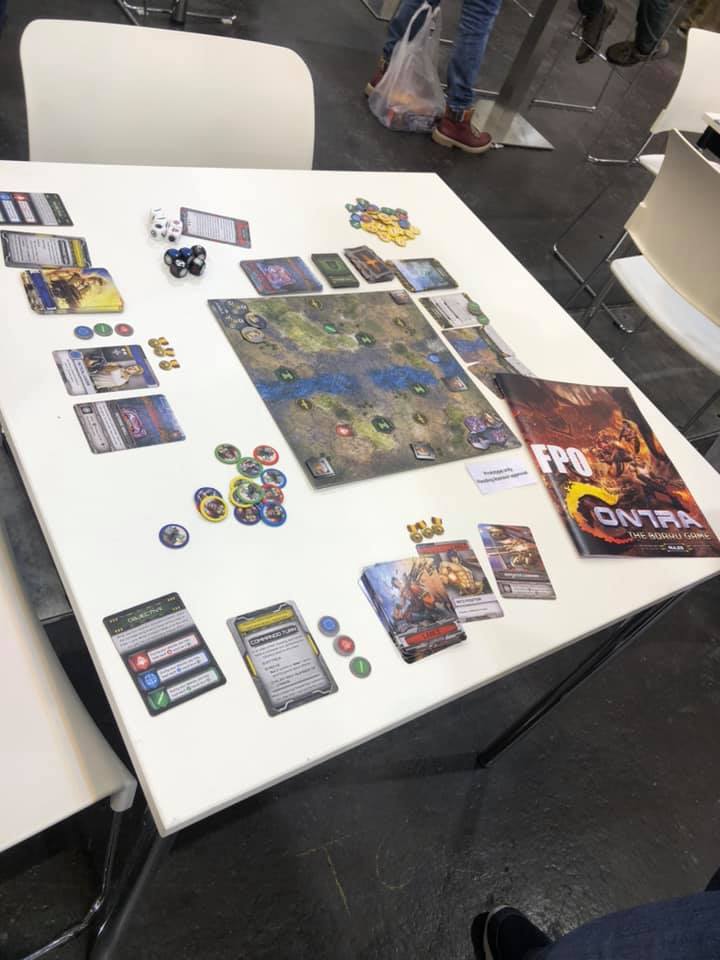 "OMFG!! I just played Contra the upcoming (sometime in 2020) release from Blacklist Games. This game is the true definition of a run and gun board game. It’s so fast paced with new enemies spawning each round, new missions to uncover and great ways to power up your character with new weapons.

and this game (even though it’s still in development) absolutely recreates the Run n Gun fun.

It’s so simple to learn, it takes no time at all and the game runs very quickly.

I played a full game with Scottie from Blacklist - we won!! It took almost exactly 30 mins.

Trust me, if you are looking for a game that sets up quick, is easy to learn, is exciting to play and something that you could absolutely get non-Board gamers into - then you should be eagerly awaiting the retail release of Contra as much as I am - I just hope it hits retail in the U.K." 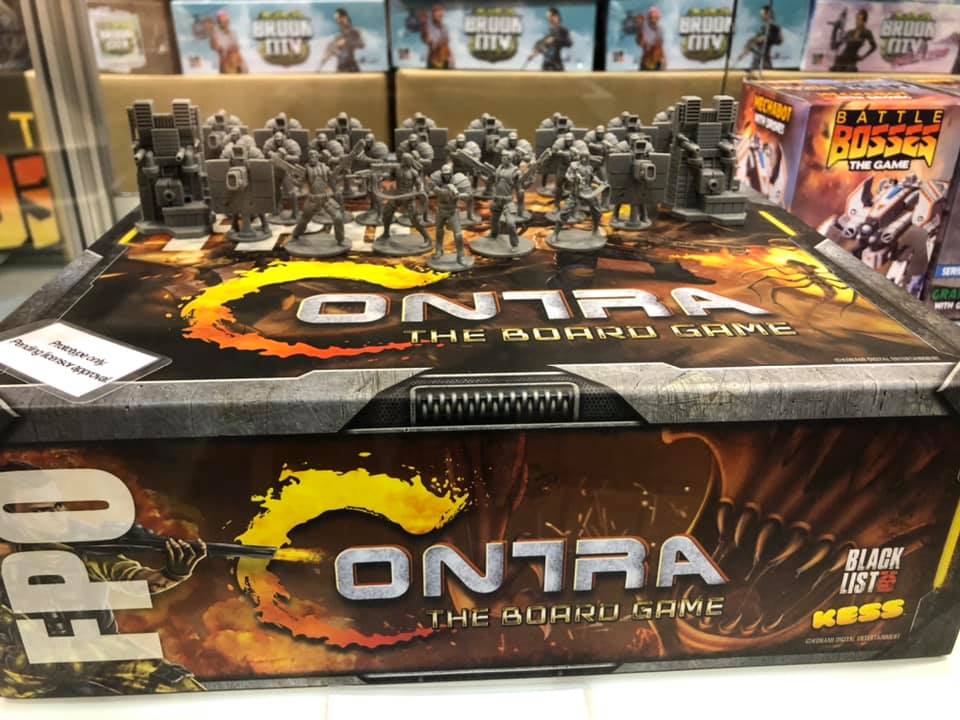 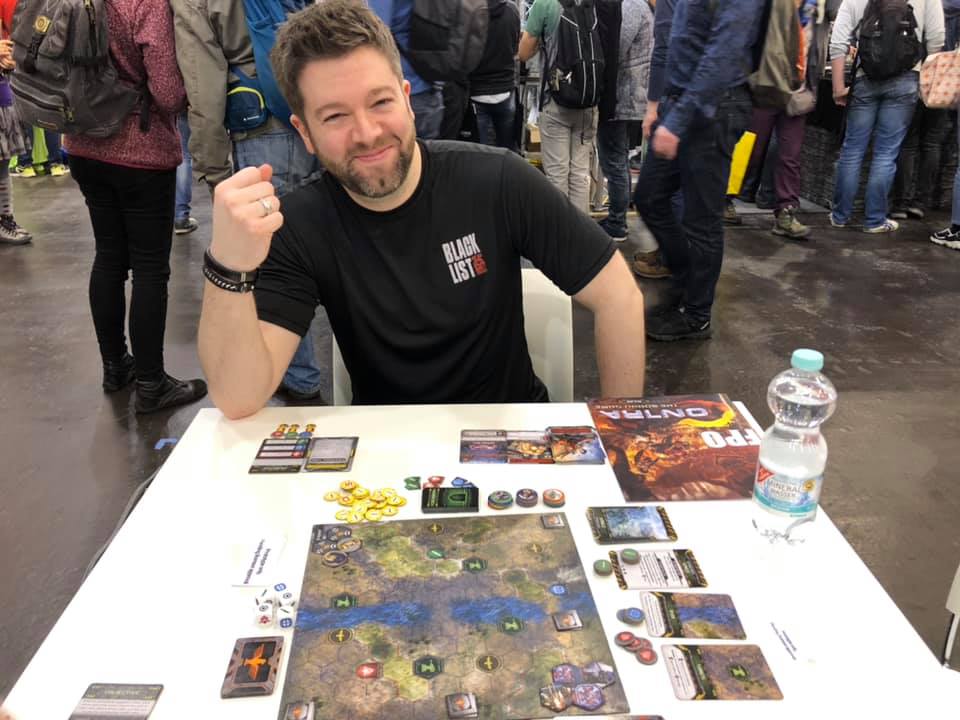 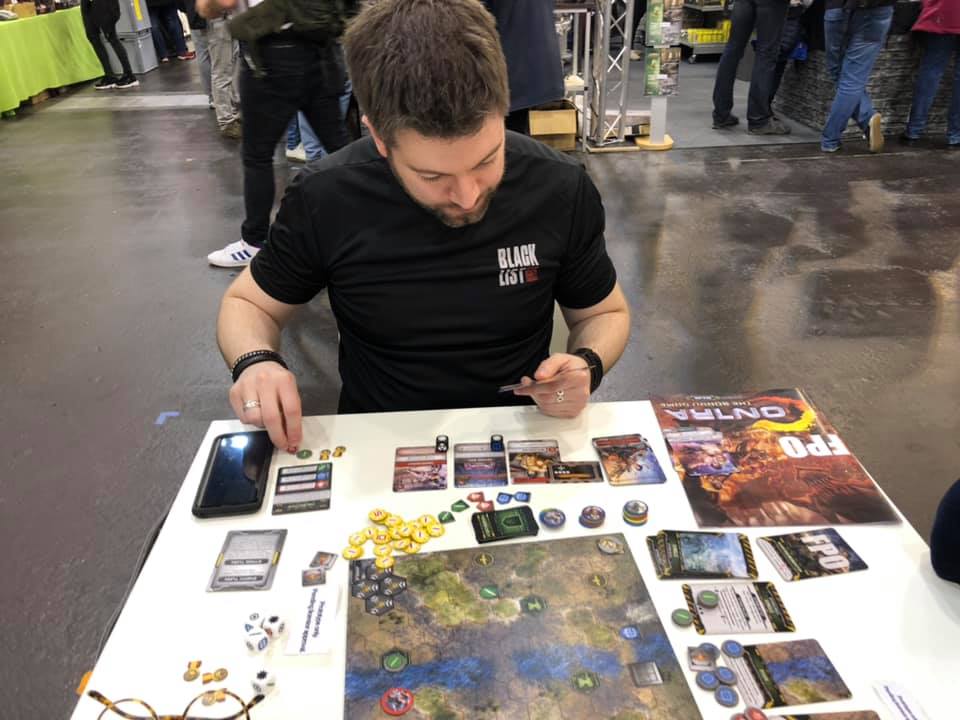 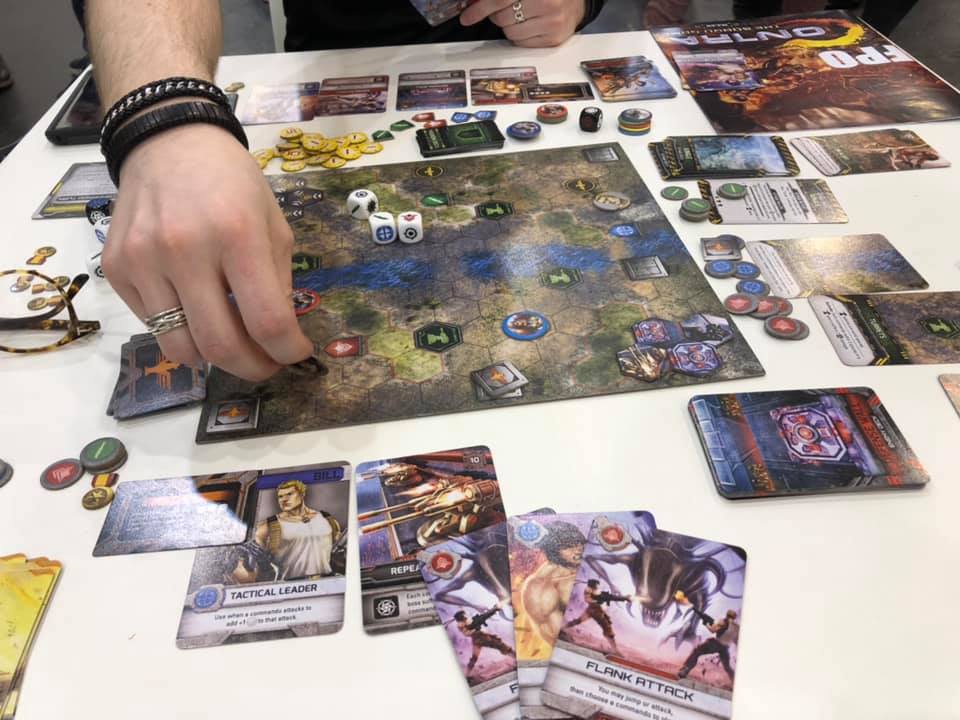