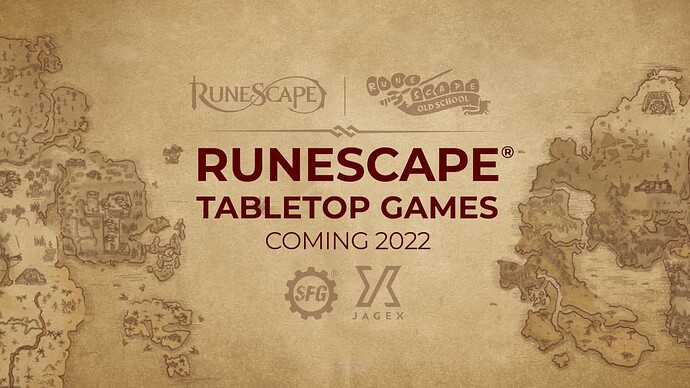 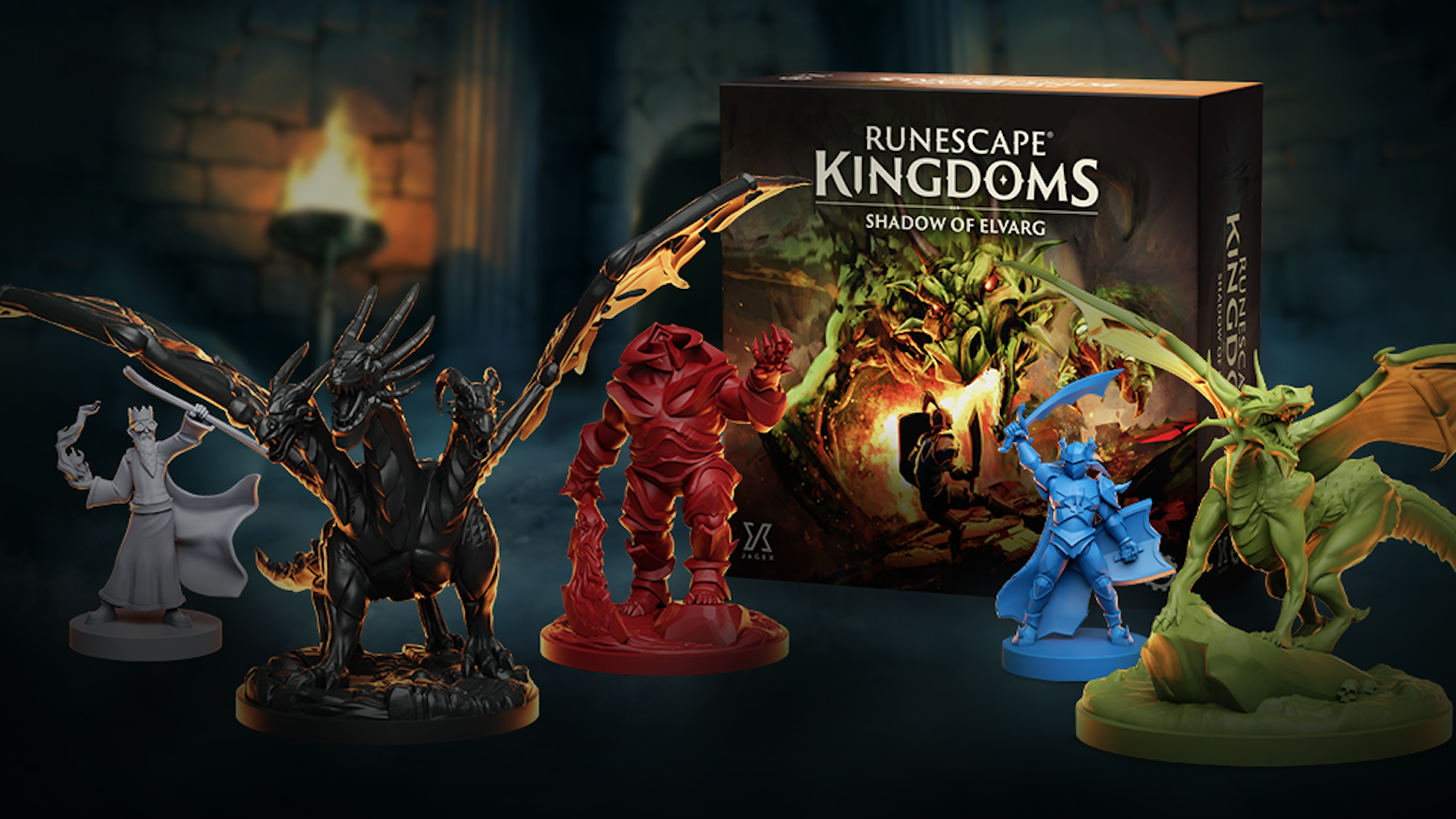 Go on quests, master skills and meet memorable RuneScape NPC’s for the first time on tabletop! Cooperative board game for 1-5 players.

The RuneScape board game is launching on Kickstarter this year!

And here’s your first quest: Follow NOW to be notified when the Kickstarter goes live 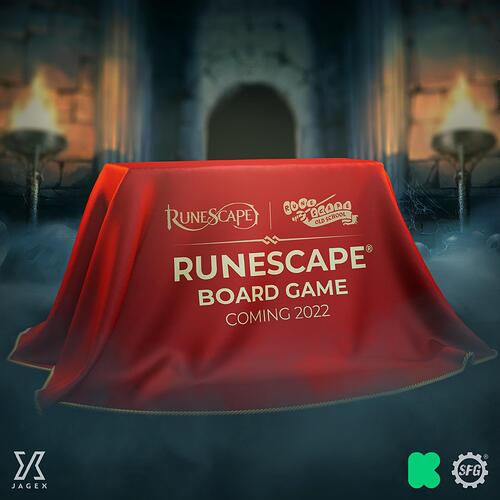 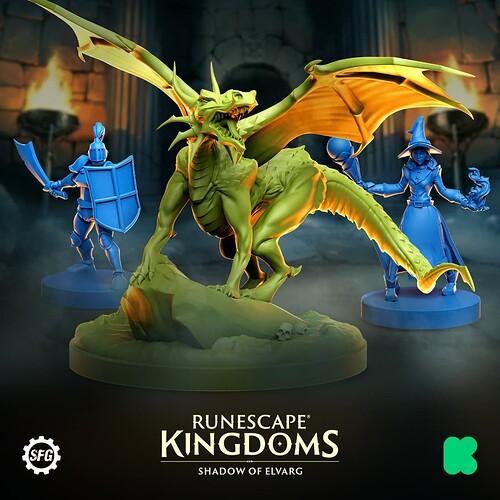 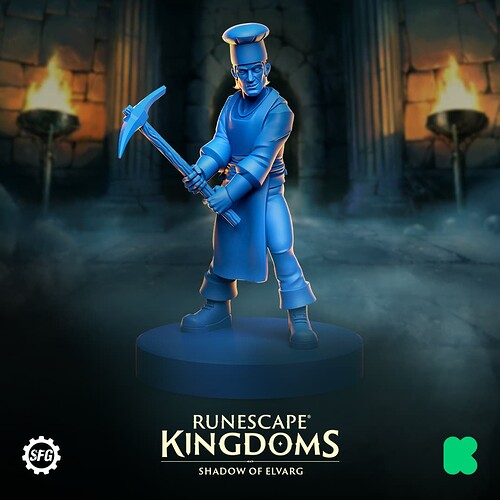 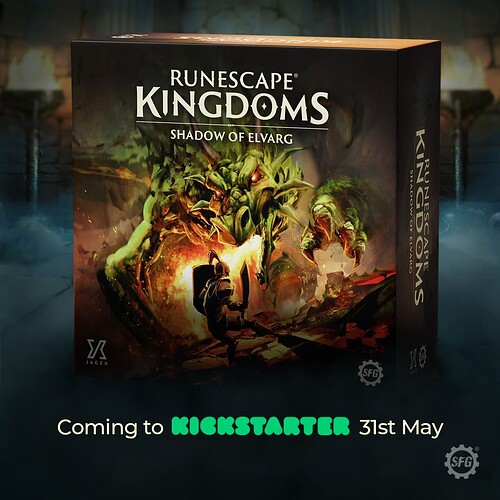 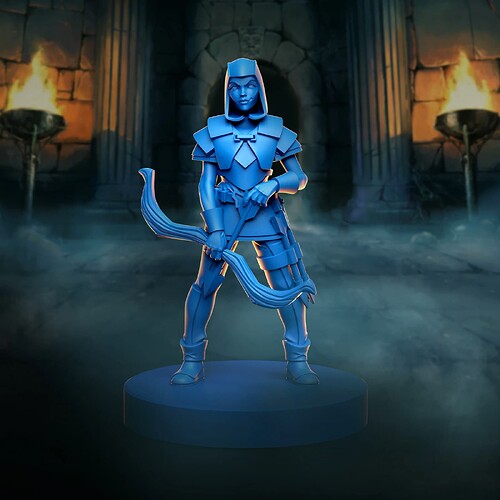 Hey there, ‘Scapers!Welcome to Part 2 of our Tutorial Island-style tour of the RuneScape Kingdoms: Shadow of Elvarg. If you missed Part 1, check it out here.In the coming weeks, we’ll be taking you through how to play the game and sharing sneak peeks... 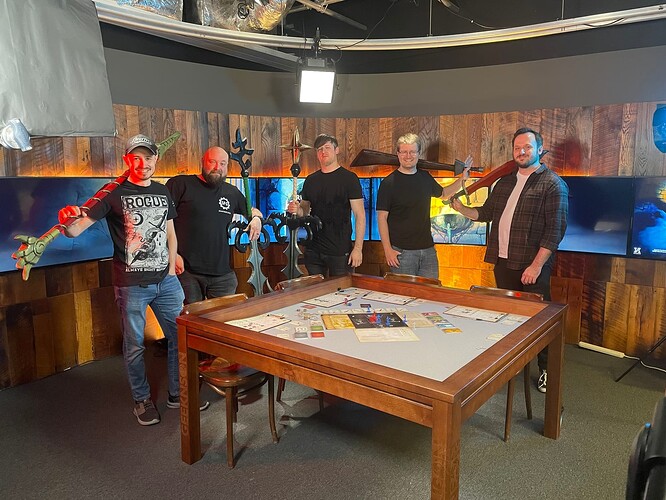 Watch streams by JMods and some of our favourite players. Check out the latest schedule to see what's on. 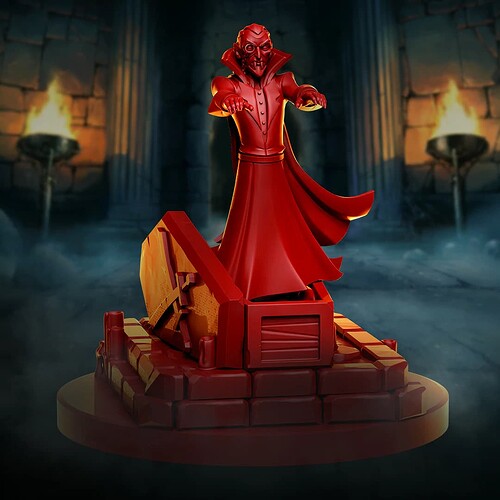 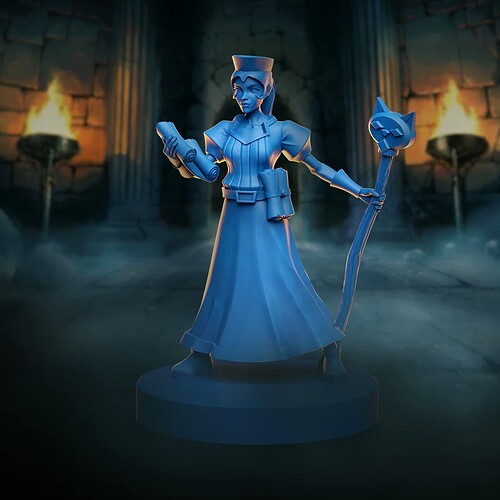 Hey there, ‘Scapers. Welcome to Tabletop Tutorial Island, Part 3!In this series, we’re taking a tour of RuneScape Kingdoms: Shadow of Elvarg, the cooperative campaign board game that’s coming to Kickstarter on May 31st. Go follow the Kickstarter now...

RuneScape Kingdoms launches in 12 days, ‘Scapers! Follow the link for the first look at pledge levels and Kickstarter exclusives… 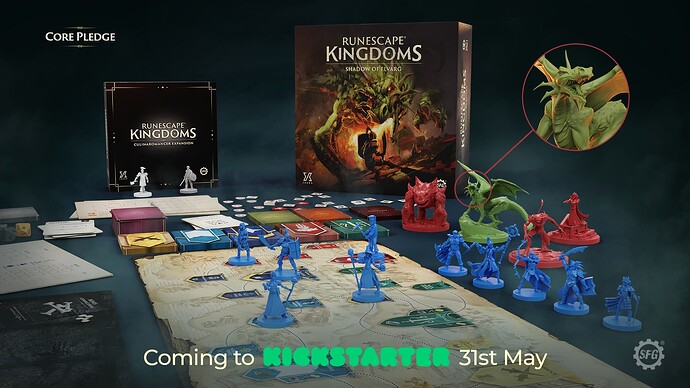 If you’d just like the core board game and Kickstarter exclusive gameplay content, this pledge level is for you! Priced at £65 / $80 (a $35 discount on equivalent retail price) the Core Pledge includes RuneScape Kingdoms: Shadow of Elvarg and the Kickstarter exclusive Culinaromancer Expansion , including the Culinaromancer boss campaign and Noob NPC.

Altogether, that adds up to a 15 hour replayable campaign, plus 16 highly detailed minis and over 400 cards. You’ll also get all the Kickstarter exclusive cards unlocked through backer votes during the Kickstarter — more on this below 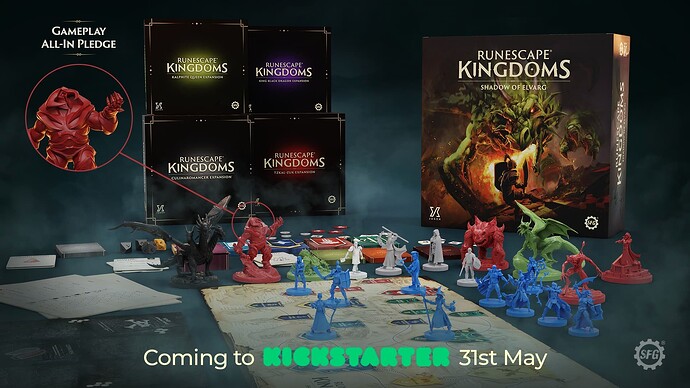 If you’d like all the gameplay content from the Kickstarter, the Gameplay All-in is for you. Including the RuneScape Kingdoms core box and all four expansions, each one themed around a unique boss, it’s a replayable 24-hour fantasy adventure packed into one great value pledge.

Don’t wanna miss a thing? For the fashionscape-inclined among you (or if you just like cool stuff), the Deluxe All-in Pledge includes all gameplay content AND all deluxe upgrades. So, as well as the regular components, you’ll get a neoprene game mat, four neoprene boss mats, wooden tokens, metal coins, and a set of special edition dice, all of which are Kickstarter exclusive.

The Deluxe All-in Pledge is priced at £159 / $195, which is an $80 discount on equivalent retail price for ALL content in the Kickstarter — core box, expansions, and the cosmetic upgrades!

As well as a discount on retail prices, Kickstarter exclusive content is our way of saying “thank you!” to the awesome backers who’ll help bring the RuneScape Kingdoms board game to life with their support.

By backing the RuneScape Kingdoms: Shadow of Elvarg at Kickstarter, you’ll get access to exclusive content that won’t be available at general retail, and you’ll also get your pledge at a heavily discounted price!

(And because market conditions can change between Kickstarter and retail release, there’s a chance your discount may be even bigger by the time the game goes on sale.)

Let’s Go on a Kickstarter Quest! Unlock By Exploring

Earlier we mentioned backers voting to unlock cards. What’s THAT about, you ask? Allow us to explain…

As an ode to the awesome, freestyle play of the RuneScape video games — and to give YOU a chance to influence the board game — we’re turning the Kickstarter campaign into an open world adventure !

Over the 10 days of the campaign, we’ll be going on a series of quests together. Each day , you’ll vote on which path we should take, unlocking a brand new Kickstarter exclusive gameplay card in the process!

So, as well as all the great content that’s available from day one in the pledge levels, those exclusive cards will then be added to every Core, Gameplay, and Deluxe Pledge, for free! 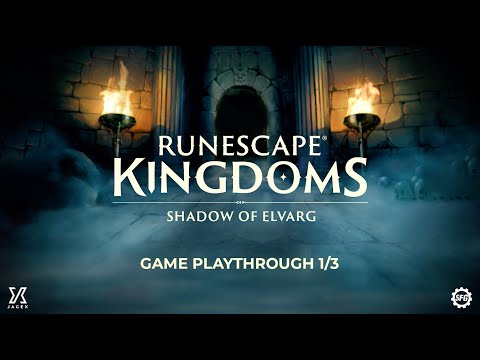 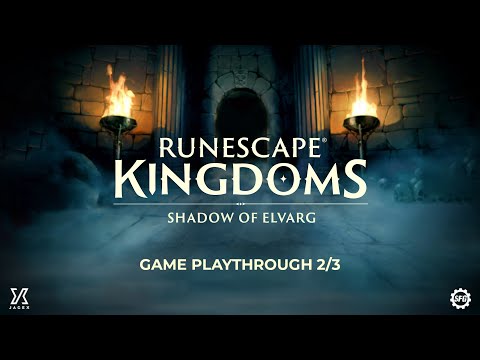 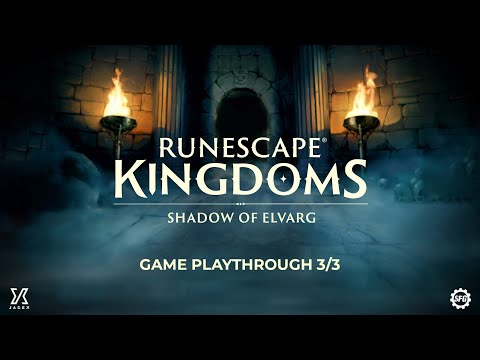 Go on quests, master skills and meet memorable RuneScape NPC’s for the first time on tabletop! Cooperative board game for 1-5 players.