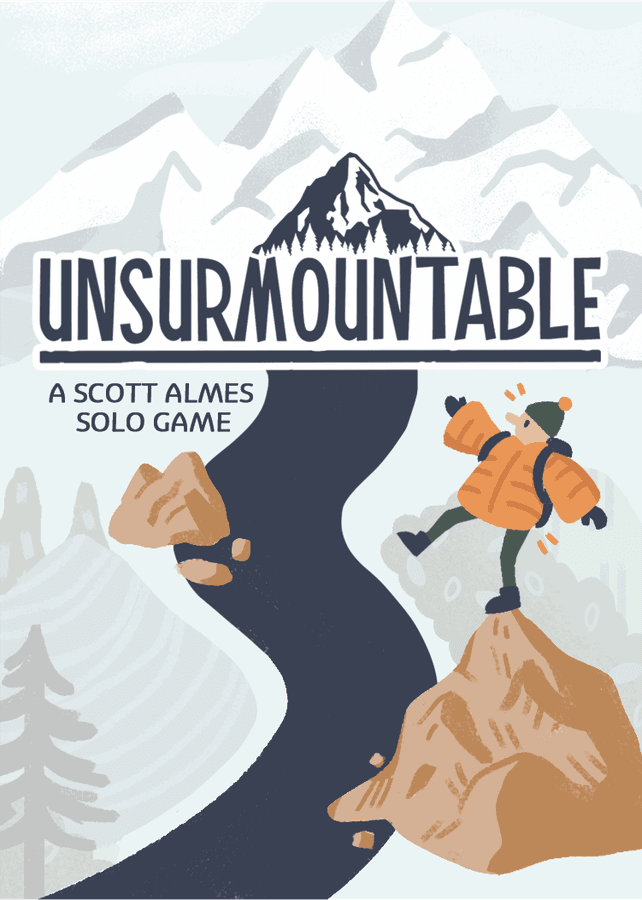 Descriptif éditeur
Because it’s there! Seems a good enough reason to climb the mountain, but are you ready for the challenge? In this game, you must puzzle your way up a mountain in order to get to the highest peak! Plan your route, choose your actions wisely, and use the limited resources you have to get to the top of the mountain!