When you back a Kickstarter campaign, you don't expect the creators to give you a whole additional game for free. That would be crazy.

Except here's the deal: that's what we're doing. 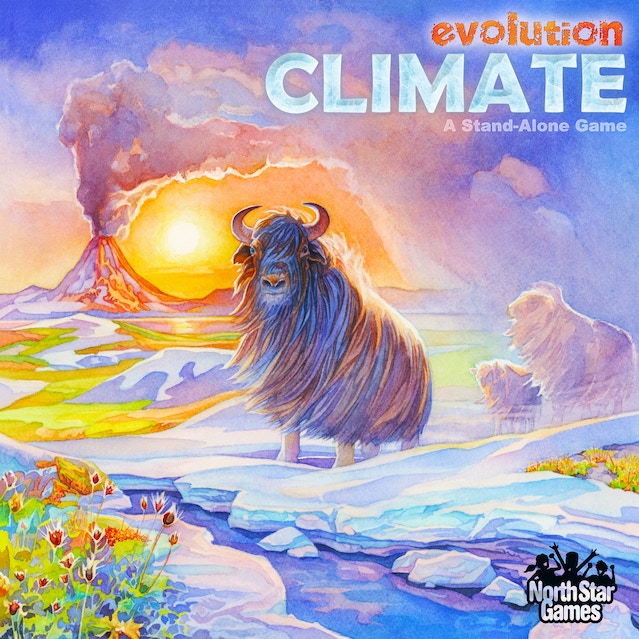 CLIMATE is our most highly rated game on BoardGameGeek.com.
Last year we released CLIMATE, which subjects you to a fickle climate that can swing from scorching hot to icy cold. It also introduces cataclysmic events like Meteors and Volcanoes... 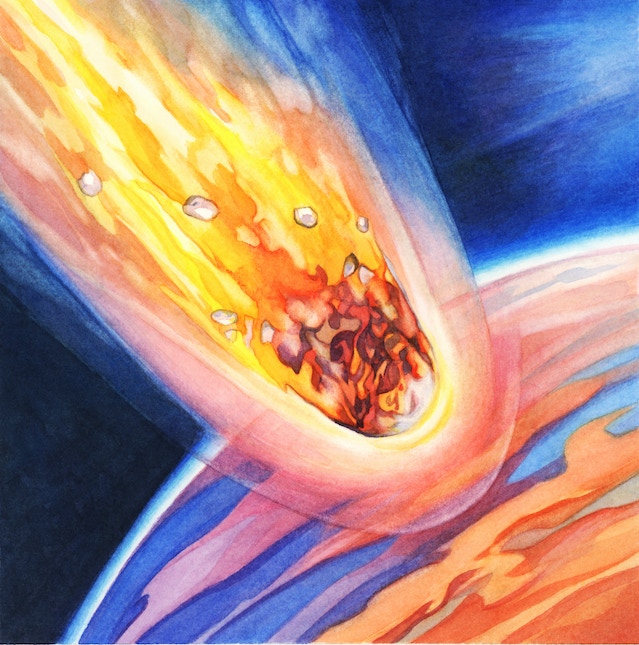 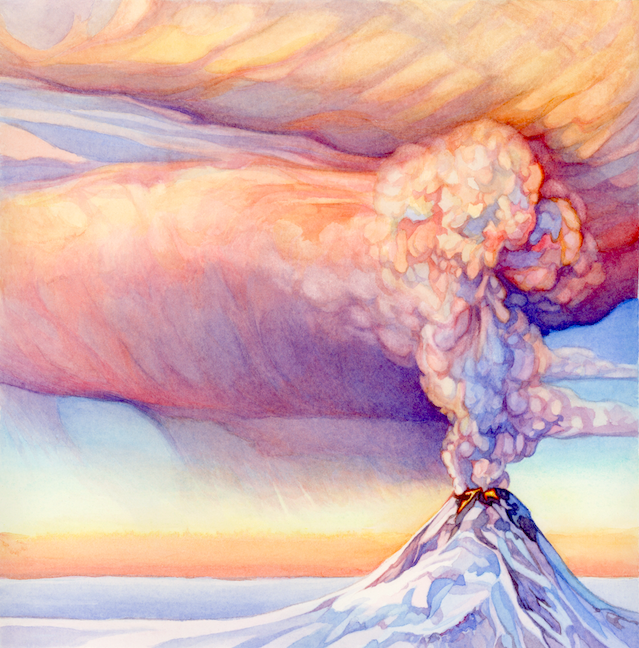 ROAR!
CLIMATE sold out immediately and we haven't been able to keep it in stock since. Consequently, the first thing we'll work on after releasing the video game is the CLIMATE expansion. And if you back this campaign at $10 or higher, you'll get it for free. No strings attached. No hoops to jump through. You'll just get it.

We're serious about building a community around Evolution. The more people playing and having fun together, the easier it will be to match you quickly with someone of your skill level. So please help us bring more people into the game. Here is how you can help: 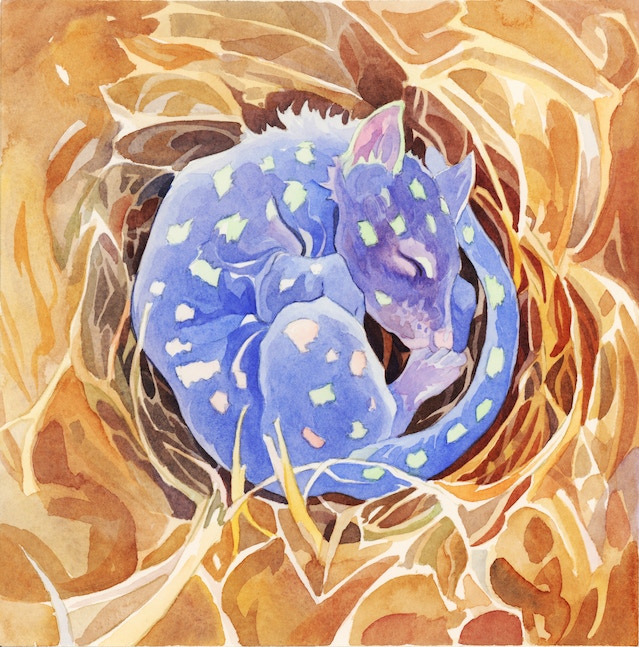 The Hibernation trait from CLIMATE. Sleep well my friend.

And one more thing: a $4 pledge level

We want to bring in more people, so we're introducing a bare-bones no-frills $4 pledge level that includes the mobile beta (now), the released version (spring 2018), and nothing else. No "Bonus Stretch Goals" - no CLIMATE expansion, no exclusives, no extra game: just Evolution for mobile.

Just four bucks. This should help convince your thriftier friends to join the fun 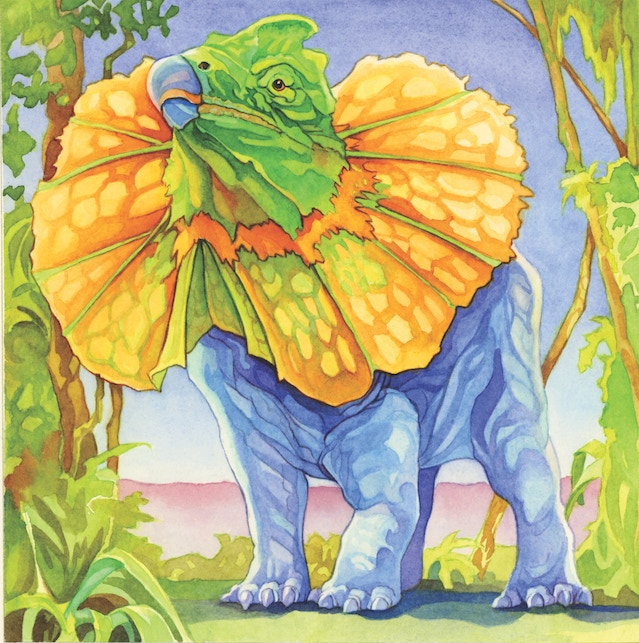 So now we'll commission not 1, not 2, not 3...not 48, not 49, but 50 illustrations, each of which corresponds to a particular 3-trait combination. When you create a creature with three traits that correspond to one of these illustrations, that illustration will appear at the end of that game and you'll get it permanently in your Field Guide. Our illustrator just finished #3. Check it out: 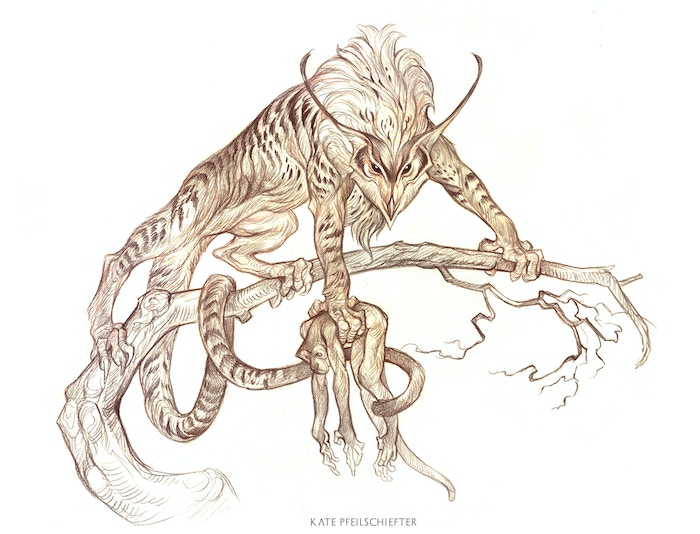 This calls for a surprise add-on

Now, we would love to do even more illustrations, and give you a chance to not only choose them, but get credit for commissioning them.

Since there are more than 4,000 possible trait combinations, the 50 illustrations will cover only a small fraction of the total possible. There’s no guarantee your favorite combo will appear as an illustration. This add-on is a way for you to ensure it will, and get in-game fame in the bargain.

For $90, you get to choose a triplet of traits, our world-class illustrator will illustrate that combo, and we’ll put it in the game, credited to you. You’ll automatically get it in your field guide, before other players even know it exists or where to find it. You alone will know the secret combo that unlocks it, and can share it if you wish. We’ll also send you a high resolution digital image of the creature you commissioned. 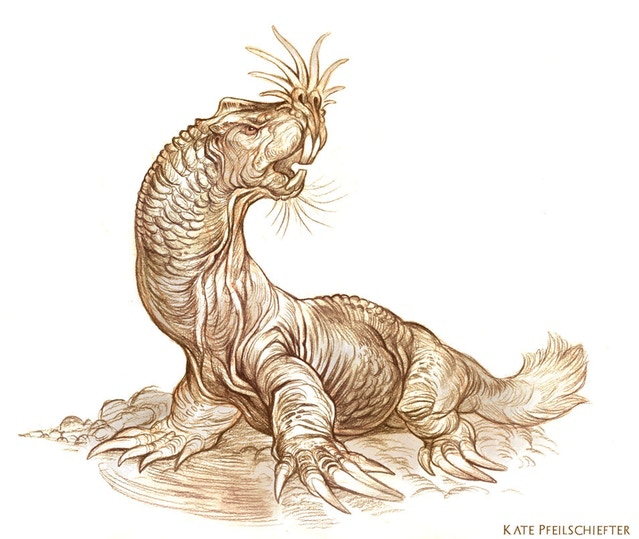 Commissioned by [Your Name Could Be Here]
Note: We'll create these add-ons on a first come, first served basis. If two backers ask for the same trait combination, the person who made or adjusted their pledge for this add-on first gets it, and the other person will have to pick another combo (or take a refund). 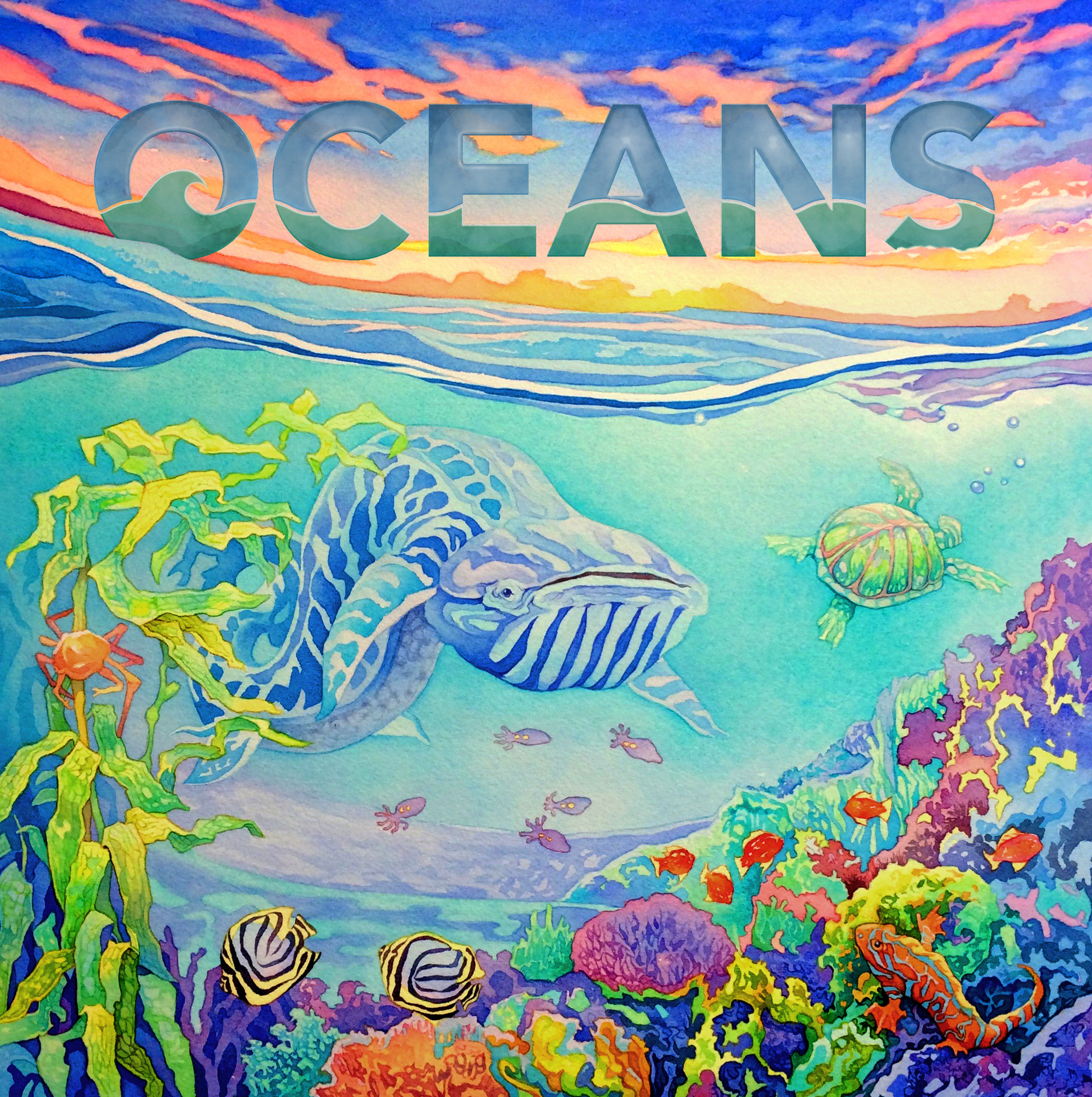 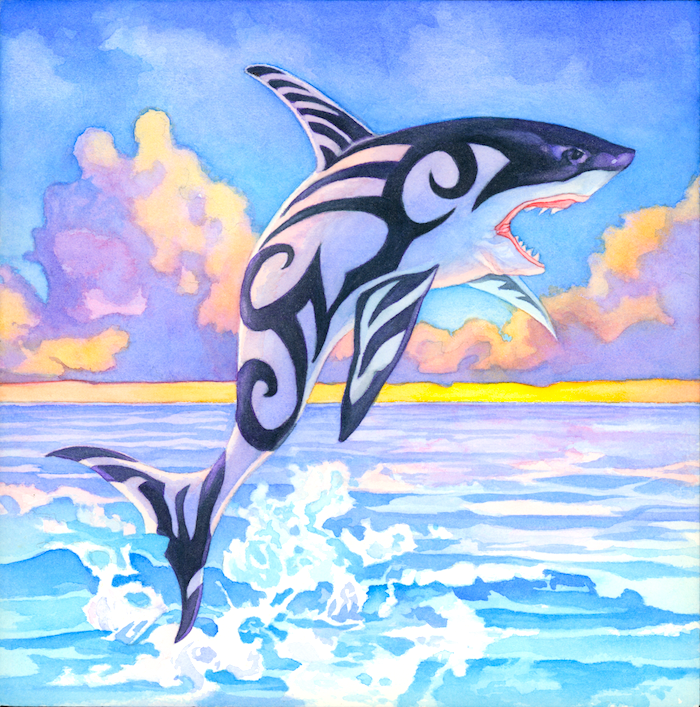 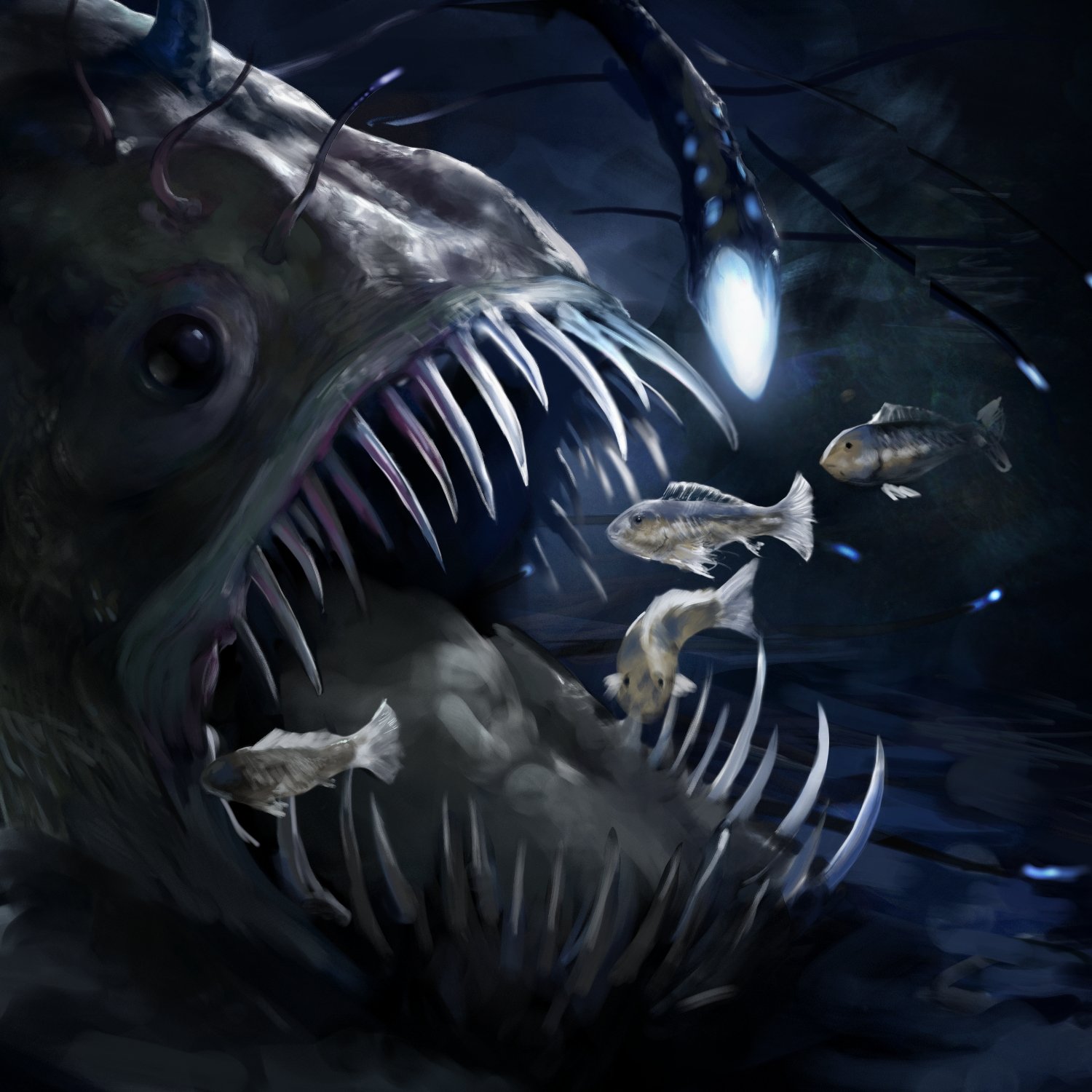 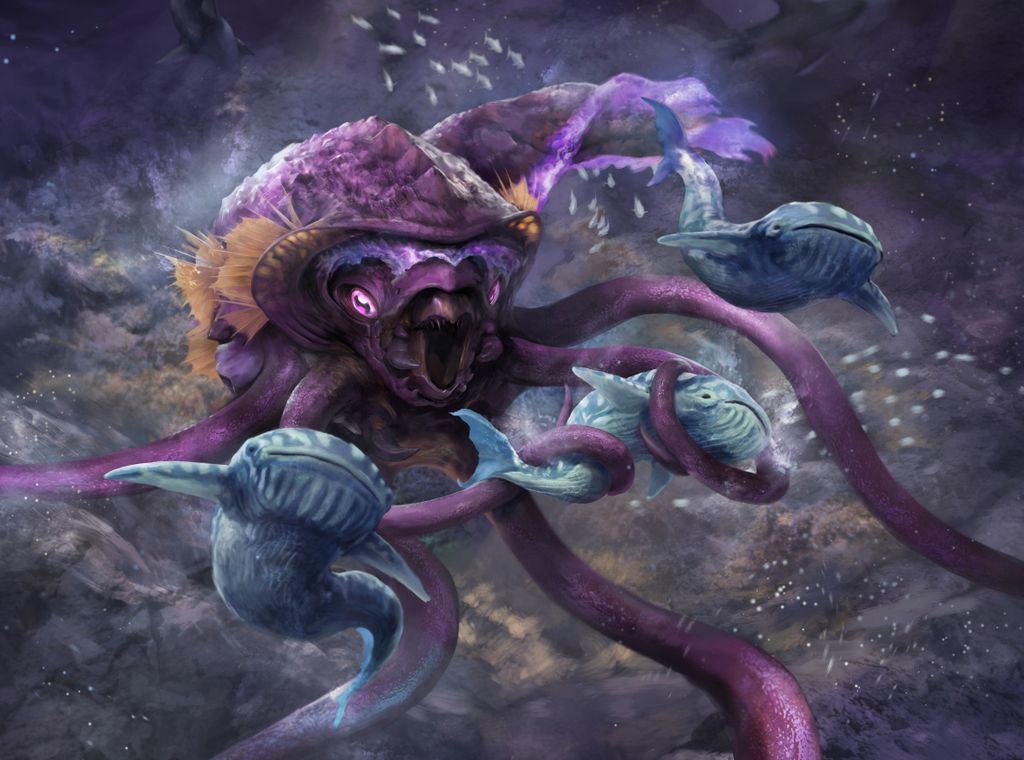