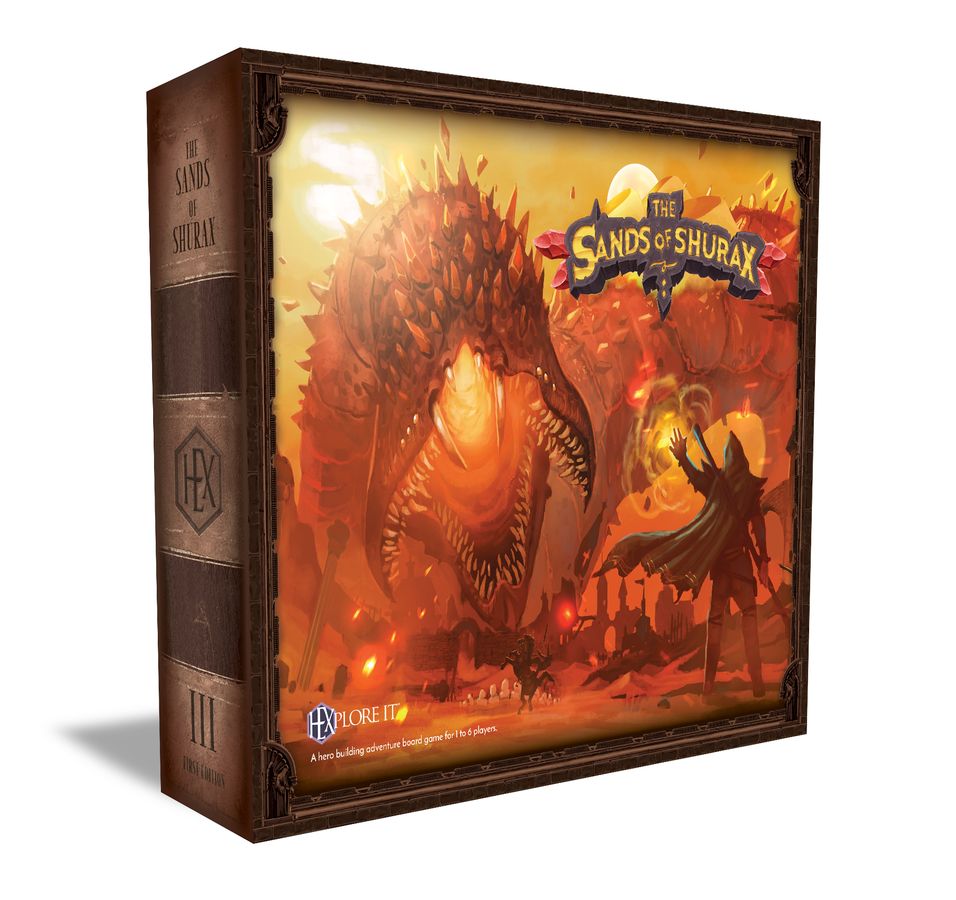 I don’t intend to write a review of the game because I only played it once and solo. I feel that at least 10-20 plays with different player counts would be necessary to capture all the intricacies of the game…but I don’t think I will ever play it that much.

Before developing my thoughts, I will start with a bit of background about me: I used to play role playing games when I was younger, but never that much; however, I have played CCGs pretty much all my life (a lot of MTG and Netrunner the 1st). And, less than 10 years ago, I found a group of friends that liked board games as well and we started playing quite a bit (Smallworld, 7 wonders, Race for the Galaxy, Terra Mystica, Smash up, Puzzle Strike, Aeon’s End, Citadels, Koryo…). However, I first got married then got my 1st child 3 years ago, then a second one last summer…all of this has taken its toll on our gaming sessions. Also, I seem to be longing for « meatier » games that we have trouble playing together because (i) we generally meet for 3 hours at most during the week (including dinner and chatting) and (ii) we tend to exhibit AP.

Hence, all that combined made me looking for meaty soloable games but which could be broken down in multiple sessions. Enter a few games such as Mage Knight, Too Many Bones, The City of Kings…and Hexplore it. Indeed, cooperative games such as these are ideal for a solo gamer. After quite a bit of hesitation, I bought Hexplore It even though I had some reservations (more on that below). I liked using a dry eraser (which, after using it only 1 game, I am not sure it is a good idea anymore), the fact that setup/teardown was quick and above all, the staggering number of races/classes combinations (which again, I am not sure is that much of a strength actually).

Ok, so on to the game. I wanted to start “easy” with a party of 2 players and randomly selected a Healer (Divine One) and a Tank (the Berserker). I randomly selected 2 races (Lizardman for the Berserker and I forgot the other one). I happened to get an encounter with Plague rats (I think) right on my starting tile. I decided to fight them as I was confident on my characters’ combo. Unfortunately, as I was counting on my Divine One to revive the Berserker, the Plague Rats “stole” the Divine One’s energy. Hence, everything was lost. I decided to just restart the game without fighting the rats.

Then, after about 2 hours, I had to stop for the night. Unfortunately, I felt like I had not done anything meaningful: I had rolled a lot of dices (out of combat), mostly failing all my survival/explore rolls, erased and marked my character sheet quite a bit (I am now thinking that marker cubes such as in the City of Kings for instance would have been better…or maybe just dices), had gained a few power ups, had completed a few quests, done very few fights…and that’s it. I did not feel like I had a lot of meaningful decisions to make during the game (except maybe some times during combat). I had the opportunity to continue the game later on, but I did not see it through because I was lacking time and did not find it compelling enough, compared to other games I had also just received, such as Mage Knight.

First, although the great variety of starting characters is alluring, I am now close to thinking that this is not that much of strength. Yes, it makes the game potentially eminently replayable. BUT, it does so, I think, at the cost of (i) a lack of identification with the characters (see below) (ii) a lack of a sense of improvement as you play the same character multiple times and (iii) a smaller decision space within the game, making the game ultimately LESS replayable. I like to compare it with Too Many Bones (TMB) even though the games are obviously different: TMB only has 4 characters (10 if you go all-in) but they are very unique and they have a large skill tree. Hence, levelling up during a game is in itself a series of tough decisions that will vary according to (i) the final tyrant and (ii) the other characters present. In the City of Kings, there are also only 6 characters but they can be developed in any direction during the game, where each turn becomes an intricate puzzle.

In Hexploreit, I don’t have the impression that you can get “better” at the game or with a character as you get accustomed to it (there is no skill tree so that you cannot really experiment with different strategies for a given race/class combo) because you will probably never get that particular race/class combo neither this particular party combination (if you play with 2+ characters).

Second, I think the game truly shines with multiple characters (at least 3-4) hence making it more enjoyable multiplayer as soloing 3-4 characters seems incredibly fiddly (I don’t want to have to roll 3-4 sets of 3 dices each round, record those that gain 2 gold, those that loose food…this gets old very quickly I think).

Third, the sheer number of characters/party combinations cannot possibly have been playtested thoroughly. Hence, I had many questions during combat in particular where the interaction between characters’ masteries and opponent’s powers were not always very clear. This is not an issue per se: a lot of other games have these issues as well. But, just to give an example I know quite well, i.e., Smash Up (SU). We played quite a bit of SU, but as we added more races combinations, we found that the game became fiddlier and fiddlier and we would spend more and more time searching for answers on BGG. Combined with the inherent chaotic and random nature of SU, I started to find that it was too long and complicated for its own weight. And, I think Hexploreit is the same, i.e., it is a bit long, fiddly, and too random for my taste. I don’t mind randomness per se, (I like King of Tokyo for instance). What I dislike is when I play for 90-120’ and the result of the game is determined by a few lucky dice rolls. Basically, the longer a game goes, the less I want randomness in my game.

Ultimately, I think everything depends on what you are looking for: a puzzle-like game such as MK or TMB (even though they are both different) or a more « relaxed » exploratory-focused game. I tend to prefer « puzzly » games, whereas Hexploreit is more like a D&D-lite adventure you can play in 90’-120’. Which is fine, but it is not (really) what I am looking for.

As a caveat, I know people will point out that I comparing wildly different games. I beg to differ. This may be because I am more of a « macro » kind of guy seeing things globally (bird’s eye view) rather than getting bogged down in the details, but to me, in both, say, TMB and Hexplore it you (i) start with a party of puny characters (ii) you encounter challenges and opponents that (iii) allow you to gain XP and acquire loot and level up in order to (iv) defeat the final boss. And you are doing all that, cooperatively. Beyond that, I agree that the mechanics are wildly different but that’s why both games can coexist. Ultimately, will I want to keep both in my collection? I am not sure.

Sorry for this long rambling. English is not even my mother tongue so I hope there won’t be too many mistakes and it remains understandable. It’s not even a real review, but I still hope it will help people decide on the next KS. I wish Jonathan well for the new KS because I think the system he has created is interesting and he definitely has a lot of imagination for designing new classes, which are all very unique.