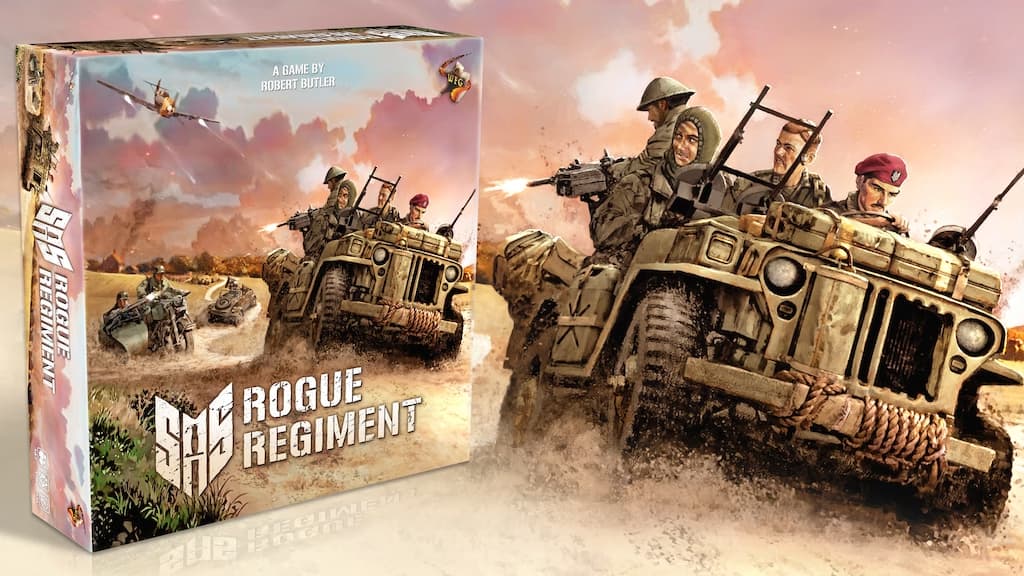 Raise merry hell with the legendary operators of the Special Air Service!

SAS: Rogue Regiment is a WW2 stealth action game for 1-4 players. Taking on the role of SAS soldiers in the pivotal weeks following D-Day, players must carry out acts of sabotage deep behind enemy lines.

Ambush convoys, assassinate high ranking officers, destroy ammo dumps and much, much more in your four man campaign against the Axis war machine!

Strike from the shadows!
Take down enemy patrols and sentries with the vast array of tools at your disposal, from rifles, explosives and grenades to vehicles, traps and your trusty fighting knife.

Leave no trace!
Move quickly and quietly to complete your objectives. Kill silently and hide the bodies to avoid detection. Get spotted, make too much noise or take too long to carry out your objective and the enemy will raise the alarm. Your heavily outnumbered team won’t last long in a firefight so when the attack comes, make sure you’re in position to make four men feel like a hundred!

Gameplay
Each turn, every SAS operator has 4 action points which they can use to move, shoot and carry out tasks. During the « stealth phase » of the game, enemy movement is dictated by patrol lines, sentry points and an event card which is drawn each turn. Each mission has a stealth meter which will slowly fill each time the players arouse suspicion (firing weapons, leaving bodies out in the open etc.) If the stealth meter completely fills the players are detected & the alarm will sound, triggering the « battle phase ». The aim of the game is to carry out the mission objective and escape the area unscathed, the easiest way to do this is to avoid detection for as long as possible. 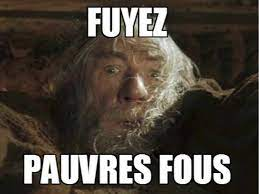