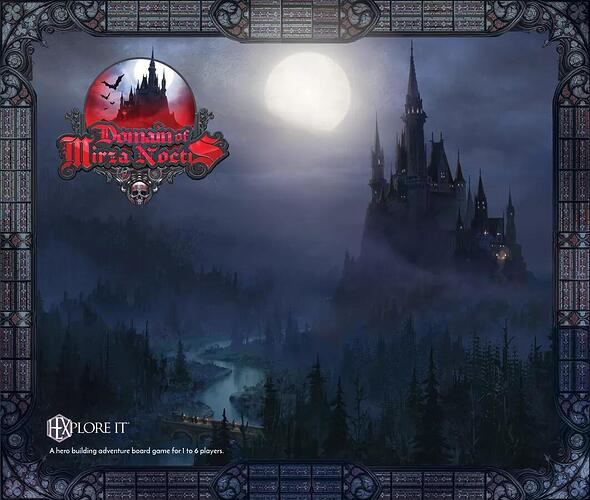 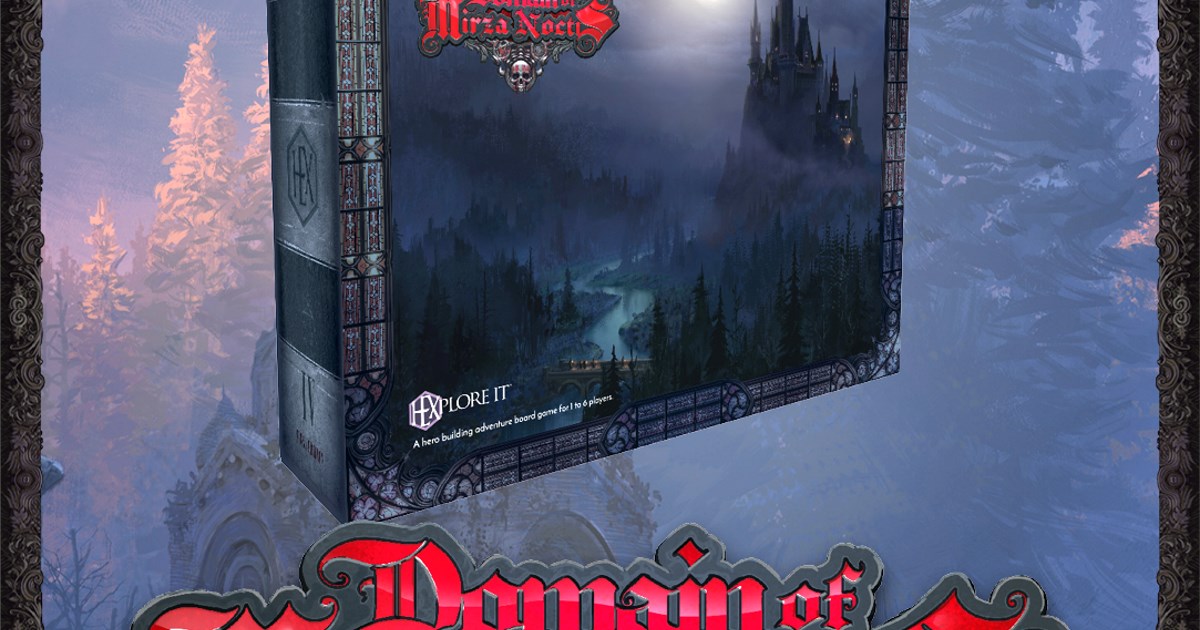 The sun is setting in the land of Krasvetelia. Build heroes, power them up, and stop a terrifying sanguimancer from Ascending. 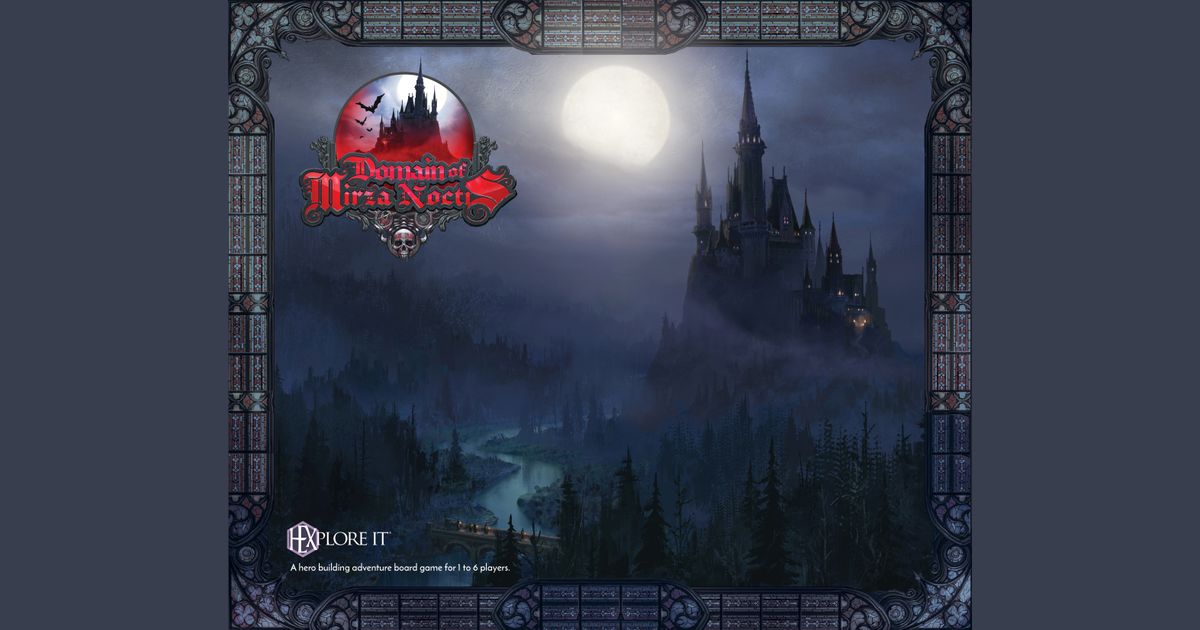 HEXplore It: The Domain of Mirza Noctis

The sun is setting in the land of Krasvetelia. Build heroes, power them up, and stop

Our goal is to be able to make any of our games accessible to new players so they don’t have to start with Vol 1, but be able to choose which volume thematically will be best to their liking. Though admittedly Vol 3 became much more complex than Vol 1 and 2 and is the only one that may benefit having experience in the earlier games to play if complexity is a concern. When we launch the Gamefound page, there will be some charts comparing different aspects of all four volumes.
Vol 4 will be comparative to the first two in duration and complexity. Normal games can run 2+ hours, once you understand the mechanics and know when to end the game, but there are quick play rules in each volume that should bring the duration to 1-3 hours.

We completely agree and understand the comment. Sands was built to be our sandbox game. It definitely has an overabundance of subsystems at work and its complexity is a step or two above our previous volumes. That type of playstyle isn’t for everyone. We’ve built Domain with a much more focused architecture. It still allows the players to get to the end game in many ways, but it isn’t full of subsystems like Sands was. This will feel like a mixture between Valley and Forests, and we’re also including a « which volume is best for me » comparison chart to better outline these ideas to help backers understand the differences between the volumes. 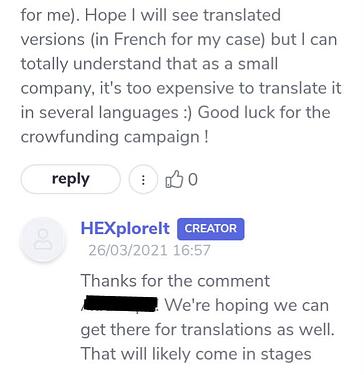 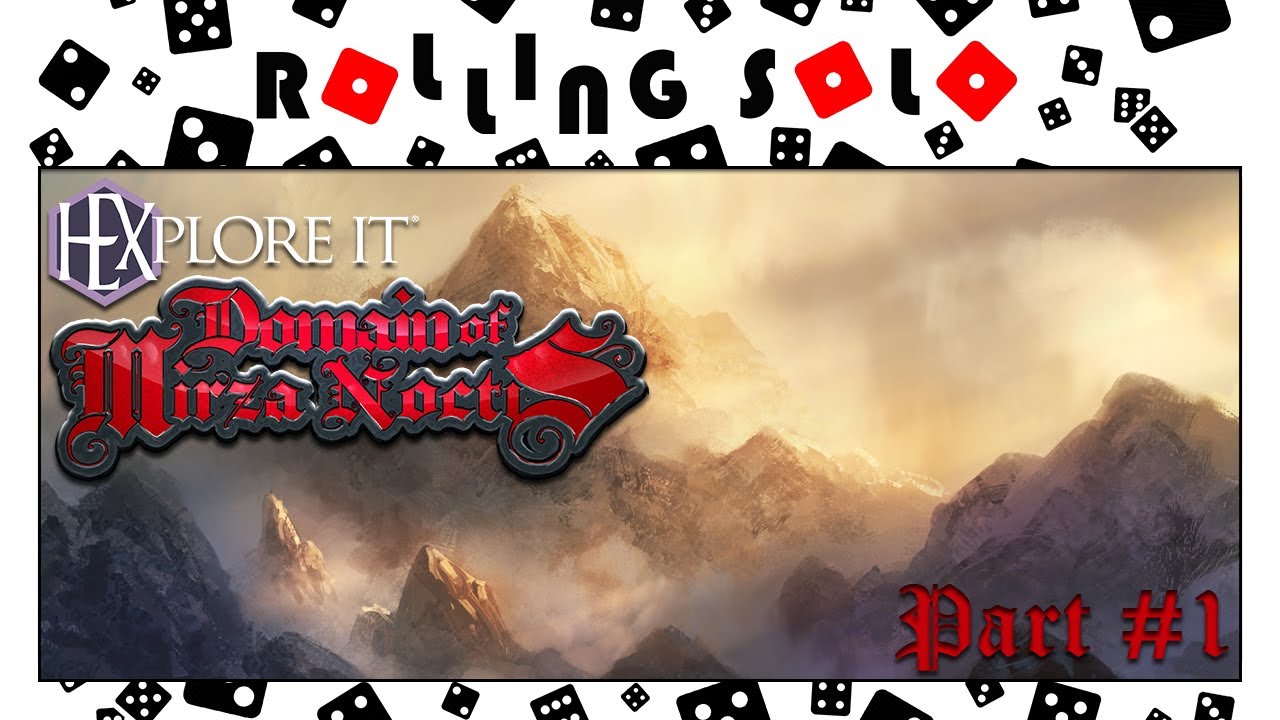 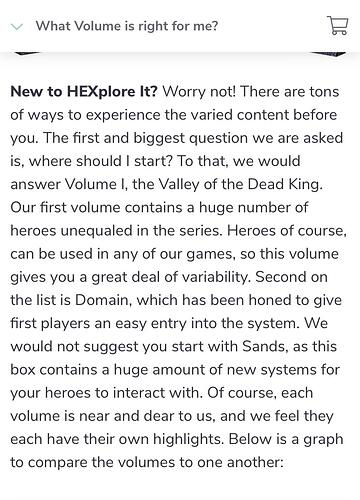 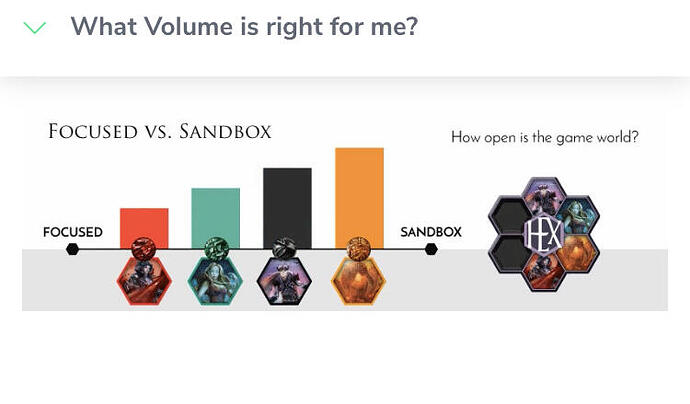